When Anita Advani got in touch with Bollywood PR guru Dale Bhagwagar about Bigg Boss, the best advice he probably gave her was to be herself on the show. The publicist, who handled all the hype and controversy about Advani’s Rajesh Khanna connection after the superstar’s demise, says she is an “overtly emotional person” and “would very likely have multiple breakdowns in the cutthroat atmosphere of the Bigg Boss house.” 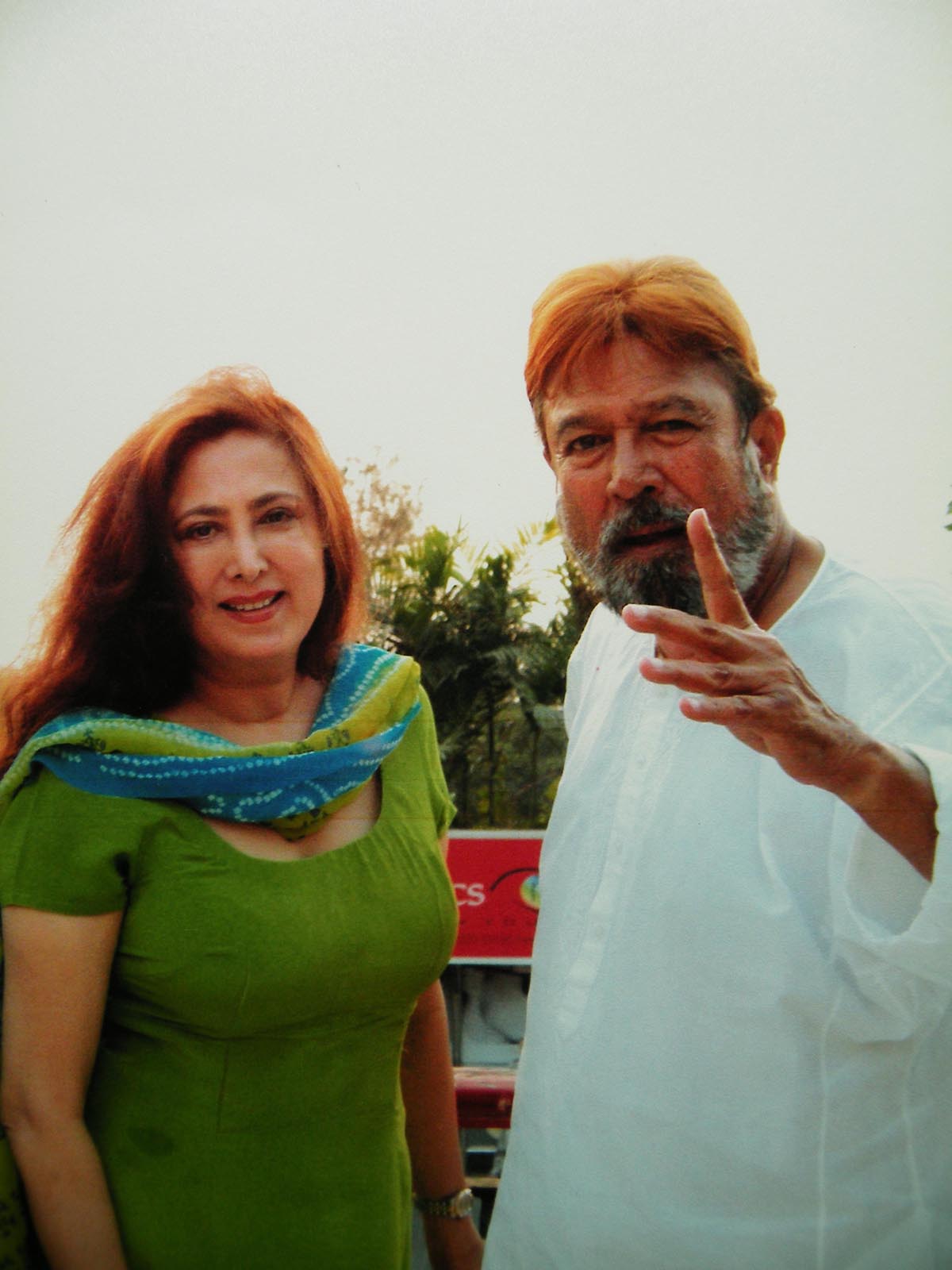 “But mind you, she also has a lot of inner strength and can bounce back with great clarity. Basically, she’s a fighter, so don’t underestimate her as a weak contestant just because of the overflowing sentiments or tears,”

“Anitaji was wondering what could be in store for her in the house of scandal. I could have told her many things to guide her, but all I asked her to be, is herself.”

Dale gave this simple advice to her for a reason.

“Many contestants go on Bigg Boss with an agenda. Normally, there is a PR plan in place to help them reach the finals. But Anitaji has gone there to face her past and move on in life. There is no plan; no agenda. Neither am I handling her PR while she is in Bigg Boss. So, to be herself, was the best advice I could have given her, knowing well the person she is.”

For the record, Dale was himself invited as a contestant for BB7, but he chose not to take it up. Now, let’s see how far Anita Advani goes without a PR plan in Bigg Boss.