Award Winning Musician and Filmmaker, Jason Mohan also known as Jay Mo picked up an African Oscar this weekend, making him the first ever winner of British-Indian descent in the history of the Awards. The third annual African Oscars (NAFCA 2013) took place on Saturday 14th of September 2013 in Washington D.C. at the legendary Warner Theater. 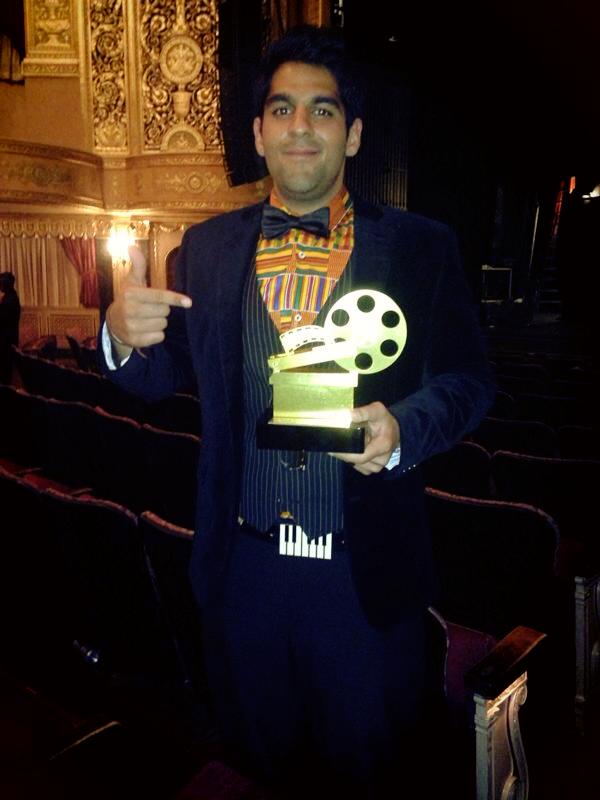 Over 500 Million viewers worldwide tuned in to the glitz and glamor of the awards, and to witness Jay fetching an Oscar for creating “Best Original Soundtrack” entitled “America- The Dream” for the film “The Fetus” directed by Hollywood based Nigerian director, John Chuka. VIP guests arrived into the capital city from all works of life to grace the historic occasion, including A-list African movie stars, Musicians, Ambassadors, political figures and dignitaries. During his childhood, Jay grew up in Liberia, Nigeria, Ghana, India and England before relocating to Los Angeles (Hollywood) about 2 and a half years ago. Now at the age of just 24, Jay has been earning significant buzz and praise in the music video and film industry. He spent last year focusing on collaborating and promoting music artists, and has now directed and produced over 100 music videos, 40 Shorts and Documentaries, 7 commercials and 1 TV Pilot. 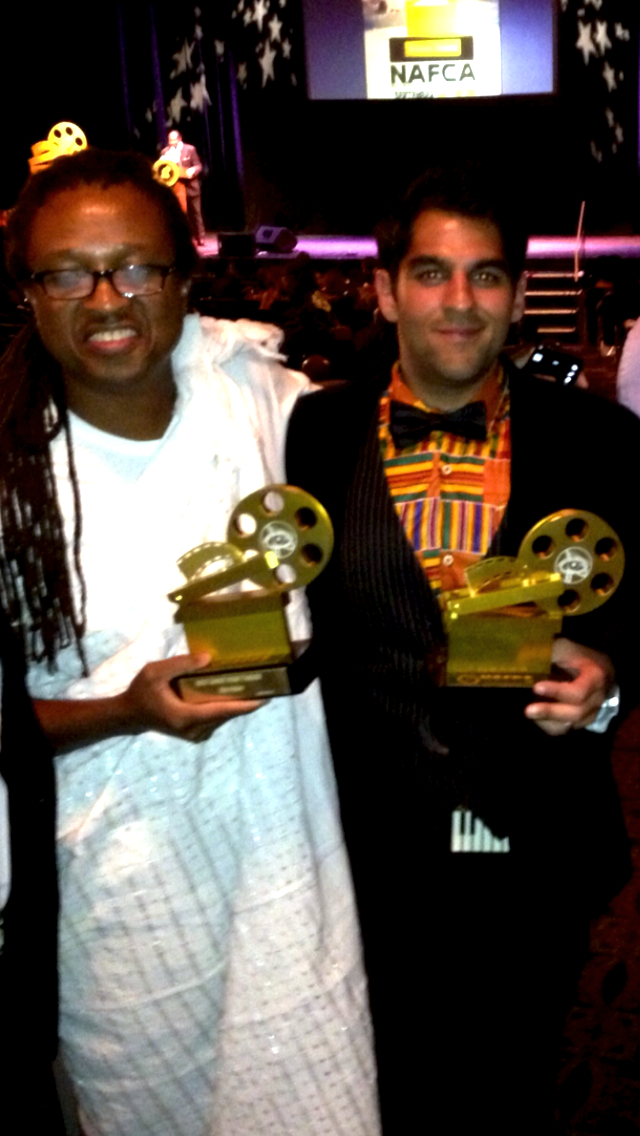 His Debut Short Film ” The Successor of Katunga” which screened at Warner Brother Studios in Hollywood in January this year has also been accumulating tremendous admiration by audiences worldwide as it penetrates through the festival circuit. Stay tuned for all updates with Jason Mohan!