Warning 3D has certainly caught the eye with the release of its trailer. With an interesting story line, the film is the Bollywood’s first survival film. Shot in the picturesque southern Pacific Ocean with young and gorgeous talent, the film gives out a fresh vibe.

The actors were made to follow an intense fitness regime to get into the skin of their characters, during which the look and trait of each character was kept in mind. The detailing also reflects on the wardrobe chosen for each actor, to gel with the roles being played by them. The styling extended to the minutest specifics like eye wear, color palette and fit to define the traits of the characters. 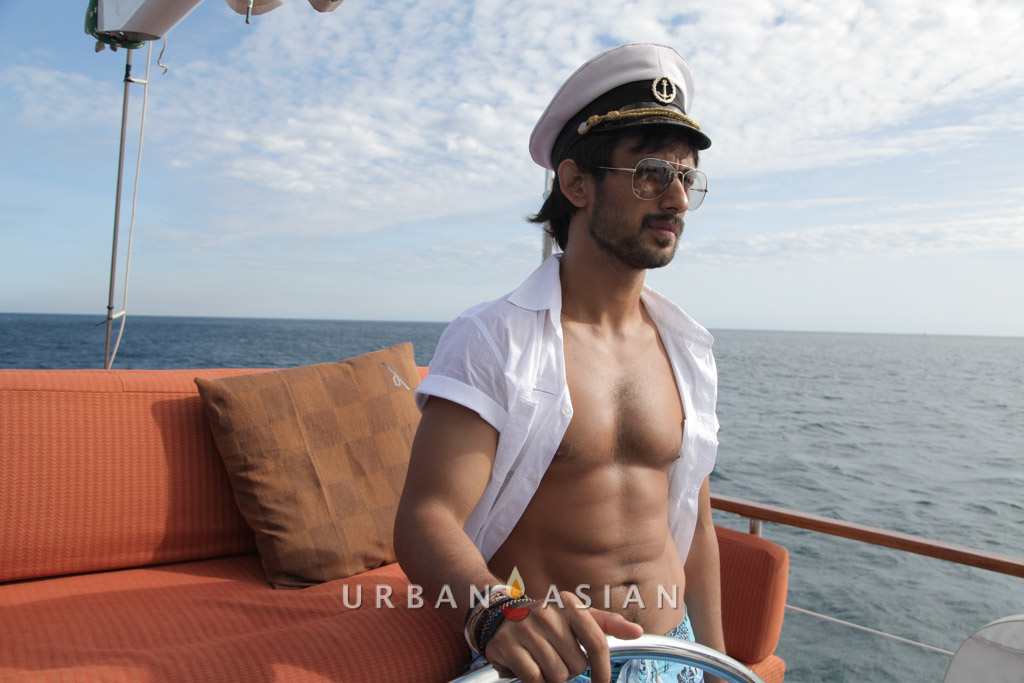 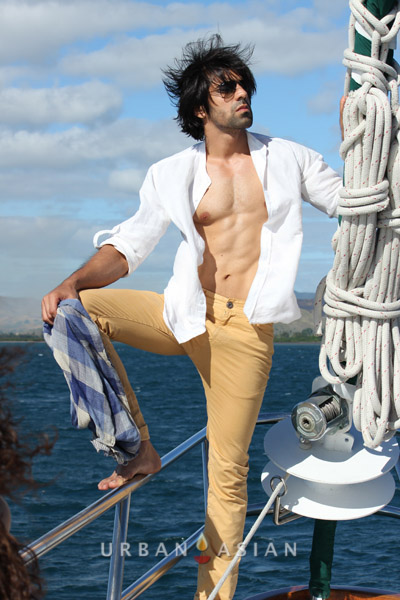 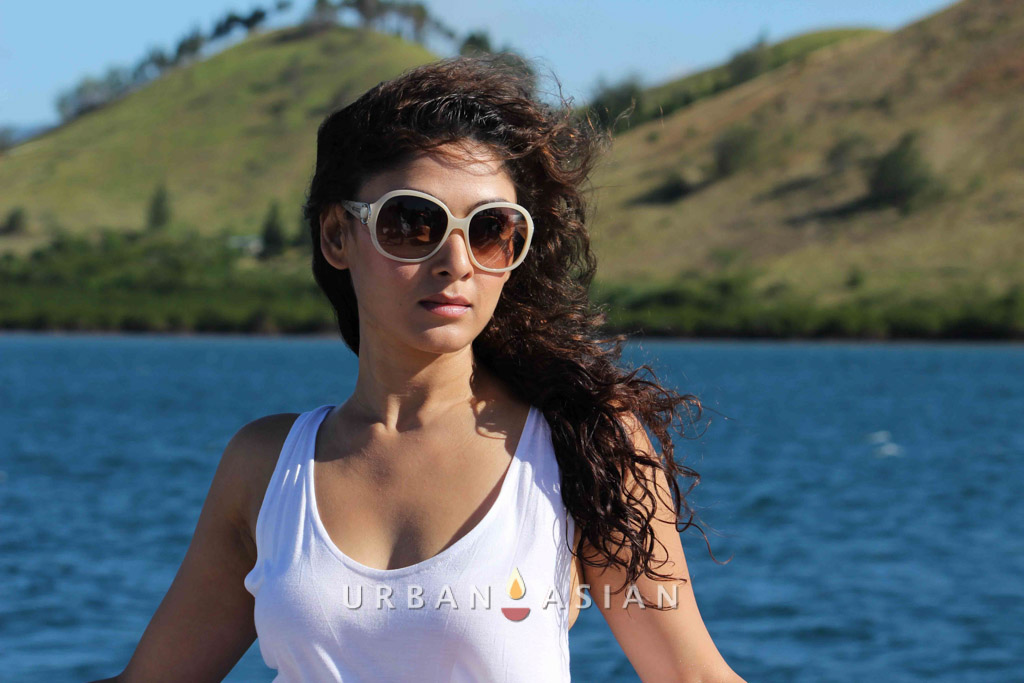 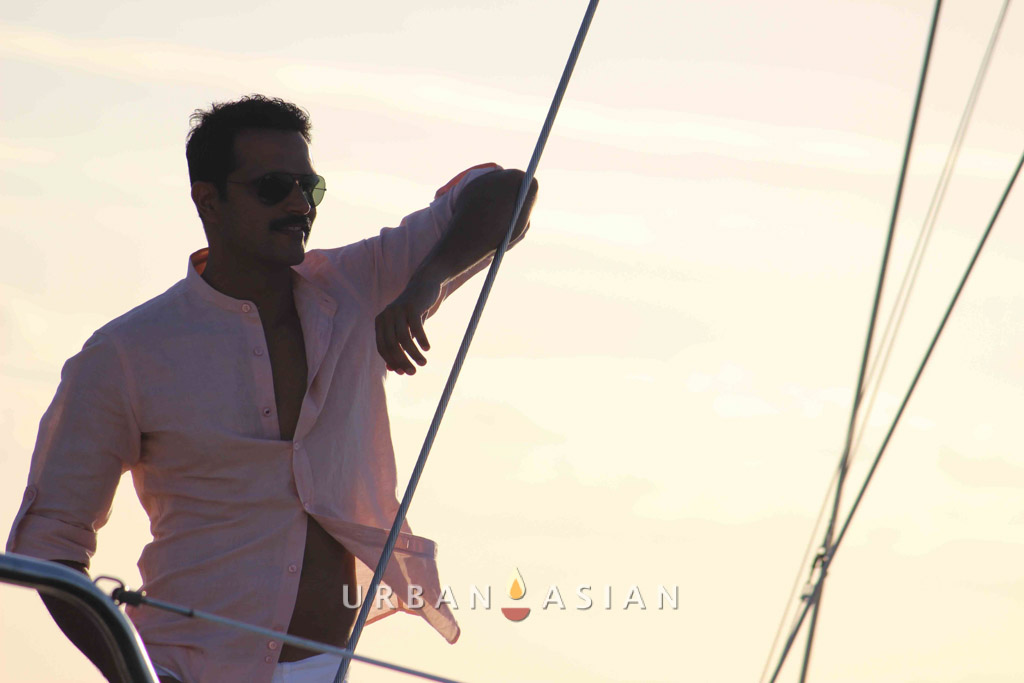 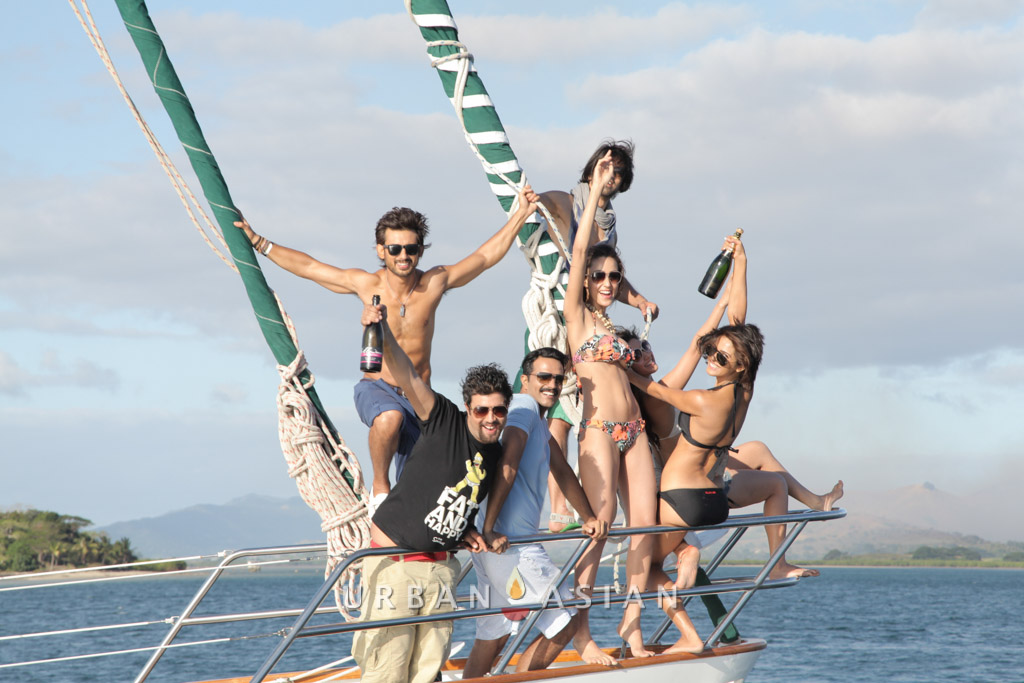 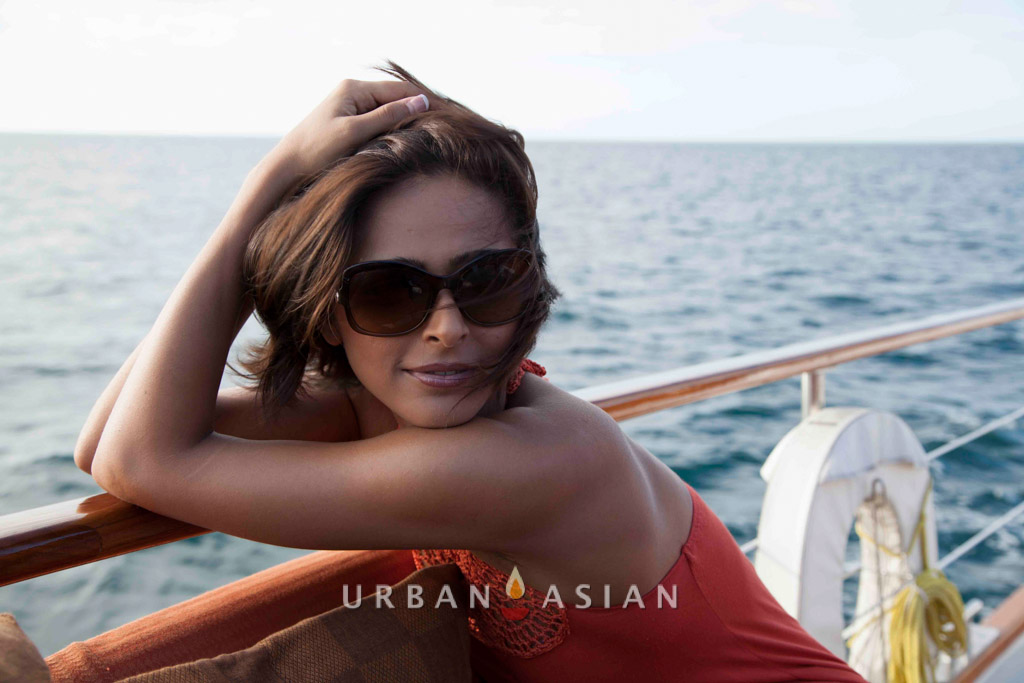 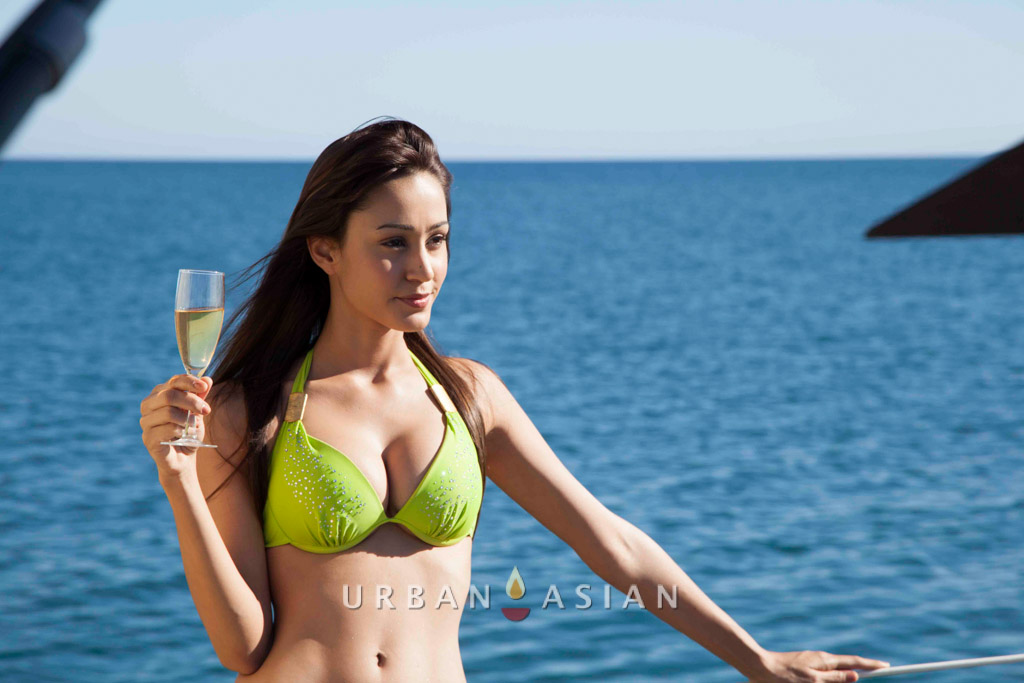 One look at Sumit Suri’s character, Aman Puri, wearing an unbuttoned linen shirt, unshaven look and a devil-may-care attitude, and it’s easy to figure that he plays the role of a rich spoilt brat in the film.

Susana Rodrigues plays the role of Jeanine Getaux who loves the sea. This reflects in the sexy and sassy swimwear she flaunts on her perfect beach body. Be it the colours, design or the detailing, her look exhibits her free-spirited personality.

The director was very definite in his requirements including the specifics of each character. Madhurima Tulli who plays a go-getter was made to cut her waist-length tresses short to match her personality. Says

“We wanted each character’s look to tell a story. In fact, Varun Sharma had to put on 16 kgs to play his part of Anshul, a.k.a.‘fatty’. Other actors too shed their inhibitions to grasp the nuances of the character. It’s great to have such a cooperative cast. The major credit goes to our stylist Hazel Paul & Make up Designer Yasmine Rodgers who have done a terrific job as all the characters come together to make an amazing frame.”