It’s been said that comedy is serious business, and for Vir Das (http://www.weirdasscomedy.com/) it’s a business that catapulted him to stardom internationally.  The talented actor and stand-up comedian, best known for his stand up acts around the world, has his plate full nowadays – with comedy, music, and movies! 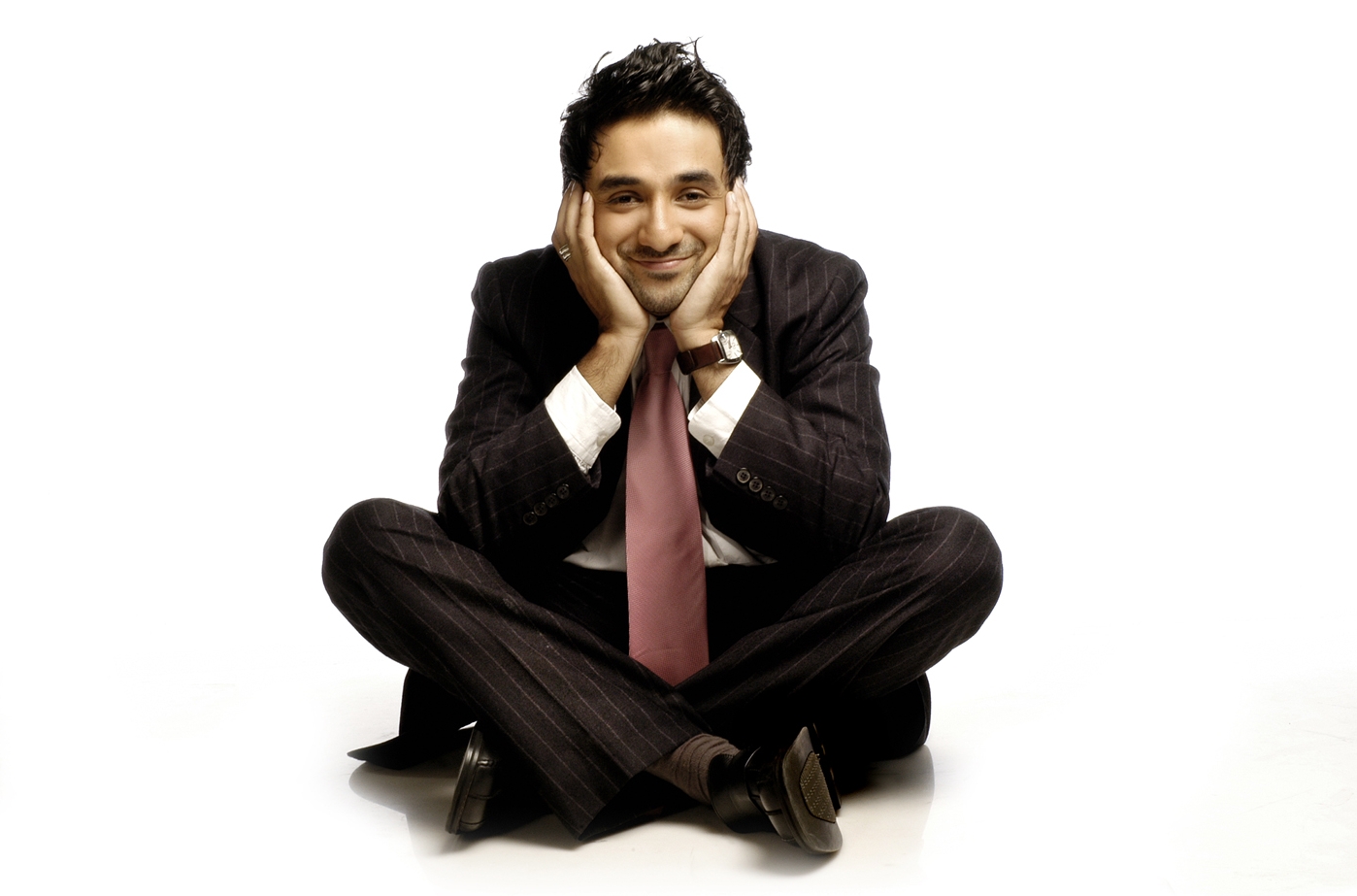 Born in Dehradun, Das’ journey has taken him to Africa (where he lived) and beyond.  He studied in Indian Language School in Lagos, Nigeria, Shimla and Delhi.  The actor then moved to the US for college, obtaining a bachelors degree from Knox College in Illinois, double majoring in economics and theatre.  After graduating from Knox, Vir received admission to Harvard University’s Stanislavsky Program in coalition with the Moscow Arts Theatre.

In India, Vir has certainly become the face of comedy. After a series of house full performances, the play ‘History of India ‘Vir’itten’  (HOI) still runs to packed auditoriums. It has been crowned the largest selling comedy show ever.  The play focuses on the history of India, but with a pinch of salt. Audiences and critics have loved this act of his and showered him with praises. The comedian meanwhile has locked himself behind closed doors to write his latest show, which will debut in August.  He says it’s a crazy follow up to the HOI experience.

Natural wit and spontaneity have been key to his success. Just last week, one of India’s leading newspapers called Vir ‘The king of Indian comedy’, while the other declared him an icon.  Vir’s talent isn’t limited to just comedy, though as the multi-talented actor is also a musician.  He is a part of ‘Alien Chutney‘, India’s premiere comedy-rock band!  Alien Chutney is planning an all india tour really soon.

Besides being a great comedian, Vir Das is an amazing actor with a few movies under his belt.  Das, who received rave reviews for his role in Saif Ali Khan’s ‘Go Goa Gone’, will be seen in iRock’s next film titled ‘Saxxx ki Dukaan.com‘.  Keep it posted to UrbanAsian as we bring you all the details!