If you’re a fan of Qubool Hai, like all of us at Urban Asian, you are probably familiar with the name “Rishabh Sinha“.  He played “Ayaan” in the hit ZeeTV show, but then left halfway due to a rumored Bollywood movie offer.  Turns out that was no minor role, but TV heartthrob Rishabh Sinha is playing a negative character in Subhash Ghai’s upcoming film Kaanchi!  See here for our UrbanAsian interview with Mr. Ghai. 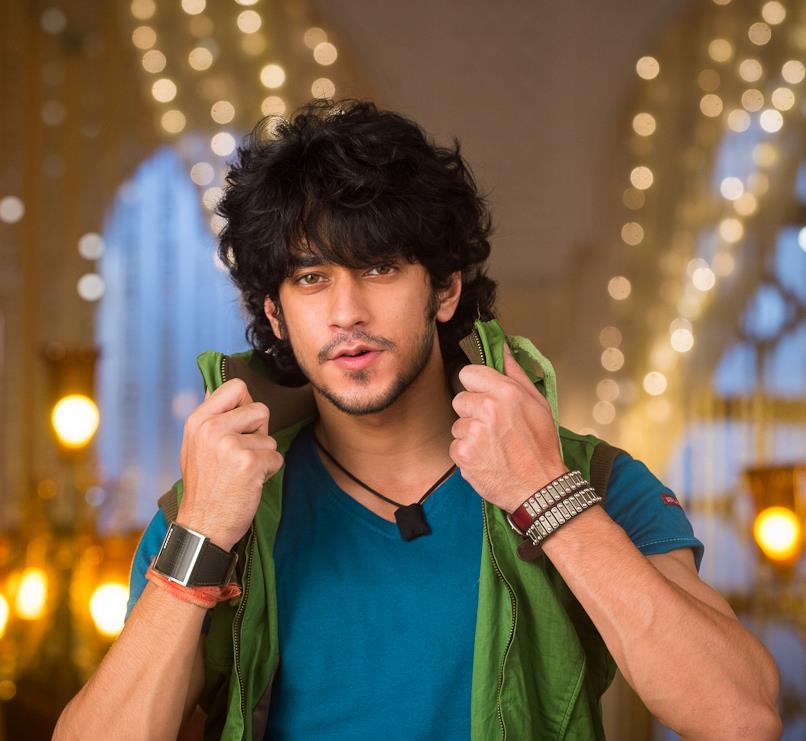 Rishabh shares his experience on his first meeting with Subhash Ghai and how he bagged the role for the film.

“When the COO of Mukta Arts called me, I was like why would they want me? Why would Subhash Ghai even meet me? I was called to the office and waited for Subhash Ghai and in just five minutes, I was interacting directly with the the Showman himself.

The first question he asked me was whether I would do a film where I will have to pick a character for myself. I was like, sure, why not!

I was just awestruck when I met Subhash Ghai for the first time. He made me feel really confident about myself and during the meeting I was sure that I wanted to debut on the big screen with Kaanchi.”

When asked about whom he considered a role model in the industry, Sinha said:

“You don’t necessarily need a role model rather you have to become a role model yourself. If I follow someone I will be impersonating that guy. What you need to do is learn from your seniors not mimic them. I admire a lot of actors in the industry especially Rishi Uncle and the superstar Amitabh Bachchan. Woh Bacchan hai..aur hum Bacche hai.”

The film stars Kartik Aryan and newcomer Mishti in lead roles alongside screen veterans Rishi Kapoor and Mithun Chakraborty who are seen in important supporting roles. The music of the film is by Ismail Darbar and the duo Salim and Suleiman.

More details on UrbanAsian as we get them!