Since the release of her charity debut single “Tere Bina” followed by the fun dance track ‘Dil Deweena’,  singing sensation Avina Shah has been performing at events across the world. She is back with her brand new single ‘Aao Na’, a romantic love song, yearning for someone that is not in your life anymore and wanting to reunite with them for just one more night.

‘My new song is very different to my other releases; it’s a deep and meaningful ballad, very dreamy, very wishful. It’s a very different kind of love song this time, I think it’s something a lot of people will be able to relate to’. –Avina

The music video has been filmed in Los Angeles, California at the Malibu El Matador Beach, which has been a very  popular shooting location for many famous singing artists such as Beyoncé and Britney Spears.

Due to the unique signature sound of her music, which fuses together Avina’s melodious Hindi vocals with western style music; she has expanded her listenership across continents with thousands of fans and followers from an extensive range of cultures and musical backgrounds. She brings a different feel to her sound and music! 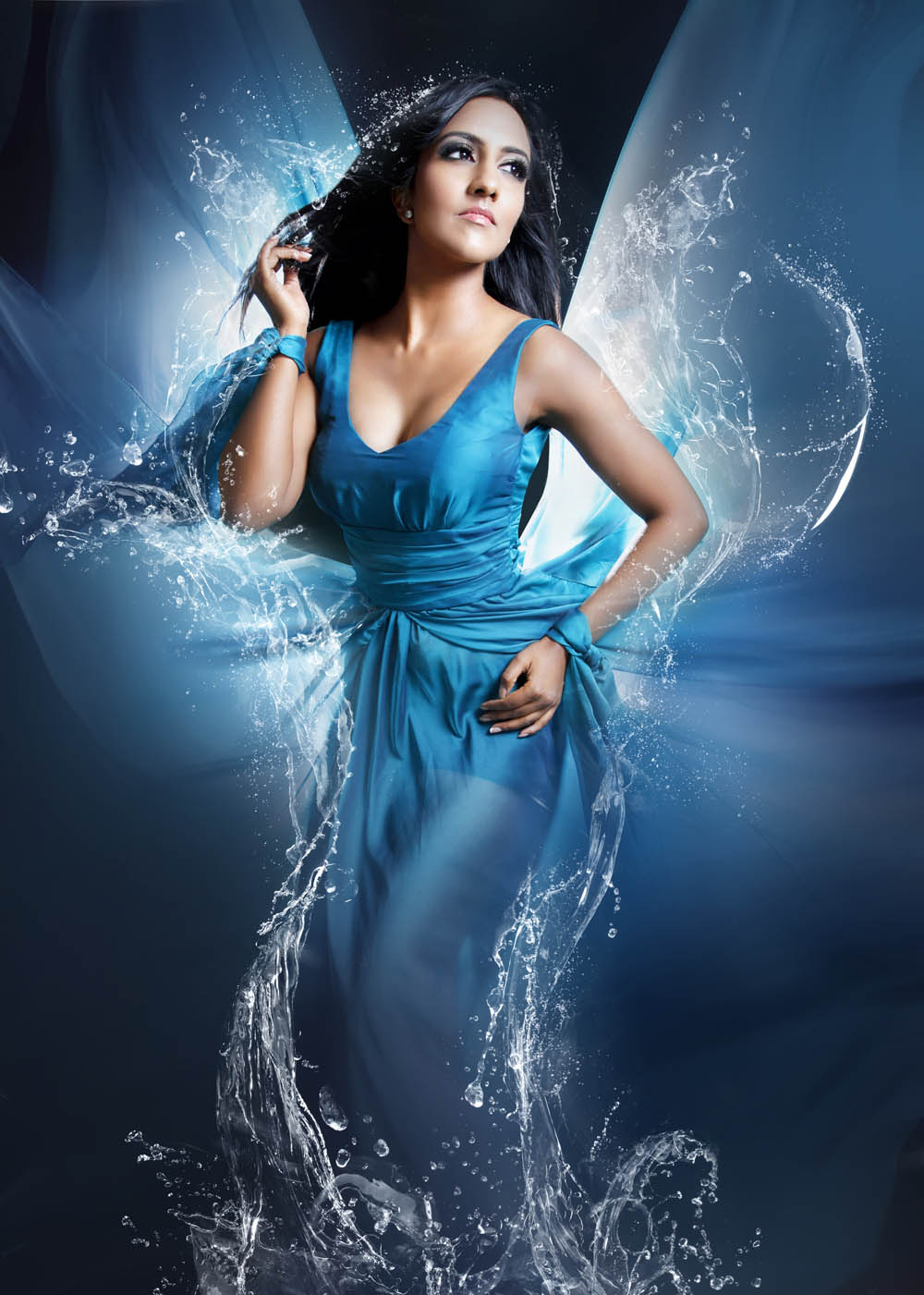 Having gained her intense cultural vocal and music training in India, her talent has taken her across the world to locations within Europe, Africa, US, Far East and the Middle East, where she has lent her vocals to external music projects as well as performing as a professional singer.

Her new release ‘Aao Na’  which releases on Thursday 22nd August 2013 and will be available to download on iTunes and many other online musical stores. Be sure to tell us what you think of the video!