Madras Cafe is all set to hit the theatres on 23rd August. Based on the much controversial Sri Lankan civil war of the 1980s, many sequences of the film have been shot in Kerala and Tamil Nadu. The film was shot in the jungles and the task was not an easy one! Well we spoke with Nargis and here is what she told us about the film and how much research she had to do just to fit into her character. Yes, actors have to do research upon a role. Not easy!

“Identifying myself with Jaya, who is an international journalist in the film, was a little difficult as a lot of work had to be done to feel connected to Jaya.”

She looked up videos, read articles to fit in as Jaya and to do justice to the role. After having read so many articles and gone through the research, she is absolutely amazed and in awe by the work put in by journalists.

She said, “The way I look at journalists today is so different than how I used to before Madras Café.” 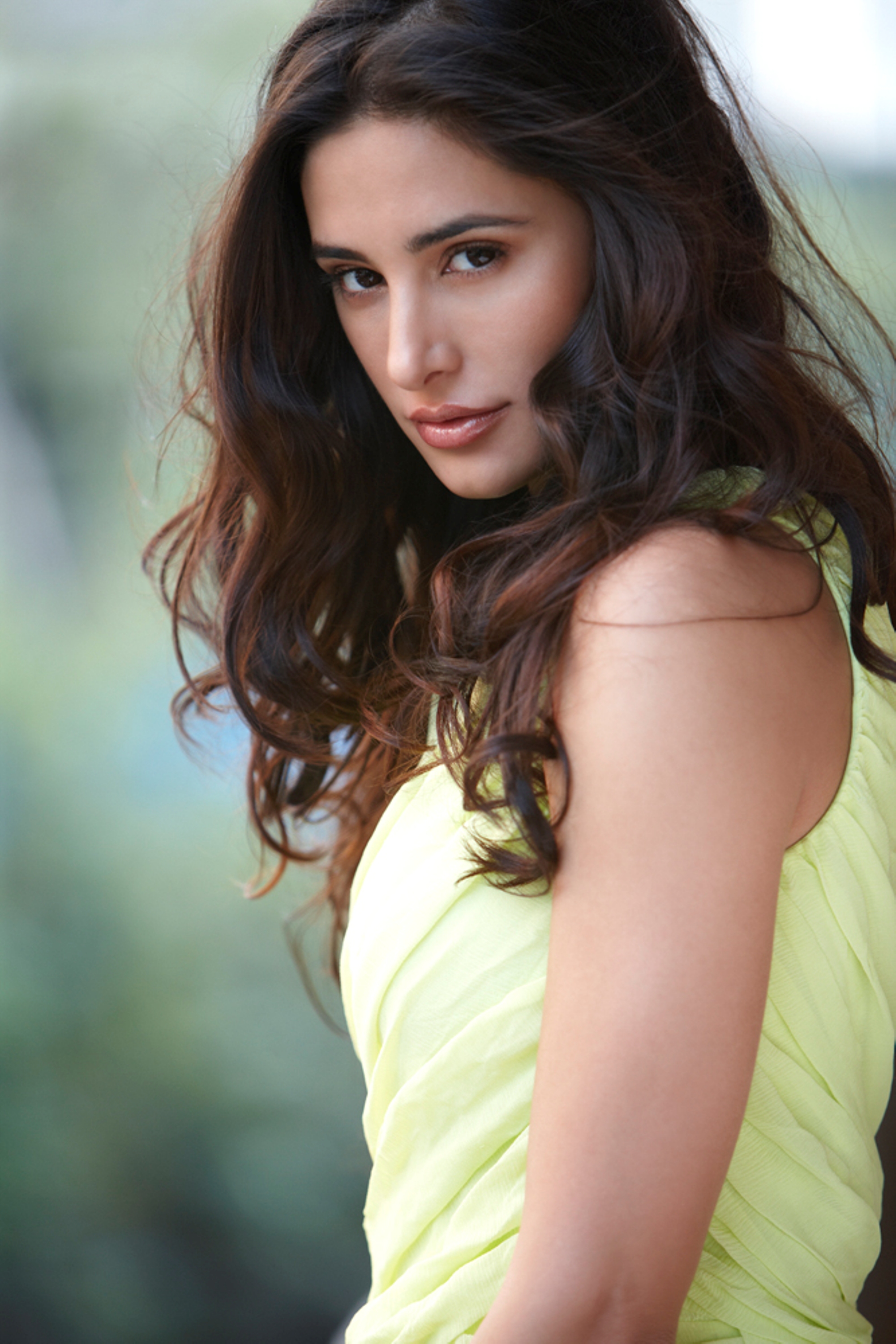 Nargis Fakhri had also faced a tough time while shooting the jungle sequences. She fell sick with a high fever while at the shoot as one of the sequences shows her treading the jungle in the rain. The scene took longer than expected and Nargis had to stay in her wet costume for long hours. However, she refused to use a body double for any of her scenes and continued the shoot in high fever.

The actress is all charged up to make a comeback with Madras Cafe in which she is playing the role of an international journalist who goes to Sri Lanka for covering the civil war and helps Agent Vikram, played by John Abraham in his mission.

On a whole, she says that her journey through Madras Café has been interesting and adventurous with a lot of learning. ‘Madras Cafe’ starring John Abraham and Nargis Fakhri has been directed by Shoojit Sircar and is scheduled to release nationwide in theatres on 23rd August!