The Lord of the north, Lord Munmeet has now released ‘Saun Rab Di’ which has been produced by the music maestro Surinder Rattan. Check out the sounds of Lord Munmeet with Saun Rab Di. 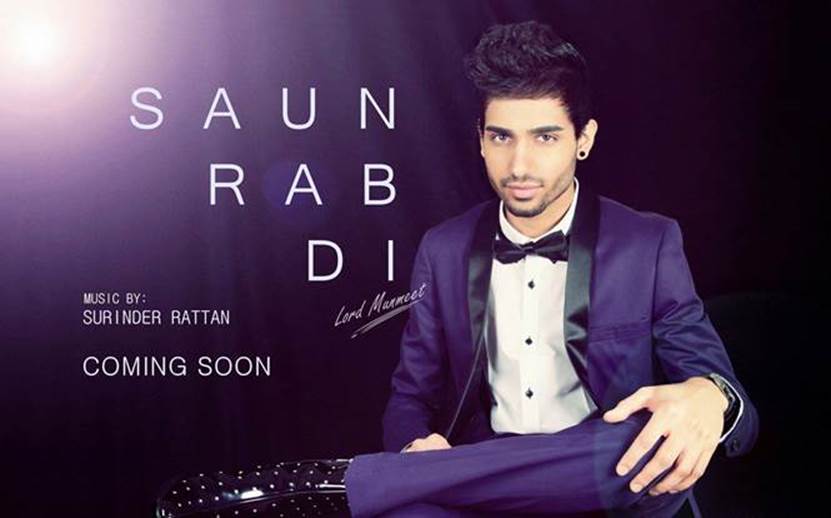 Lord Munmeet made his debut in the industry last year with Roki Na that hit the charts across the world with a catchy beat and different video concept. Since then Munmeet has undergone a full make over and ready to unleash his new look and sound. ‘Saun Rab Di’ is a fresh sound with a dance and electro vibe ready to rock the crowds worldwide. Surinder Rattan puts his mark on the music that sets it apart from other tracks out there. With a string of hits to his career like Has Has, Kala Kala Munda and OMG which hit the charts worldwide last year you can only expect the best. 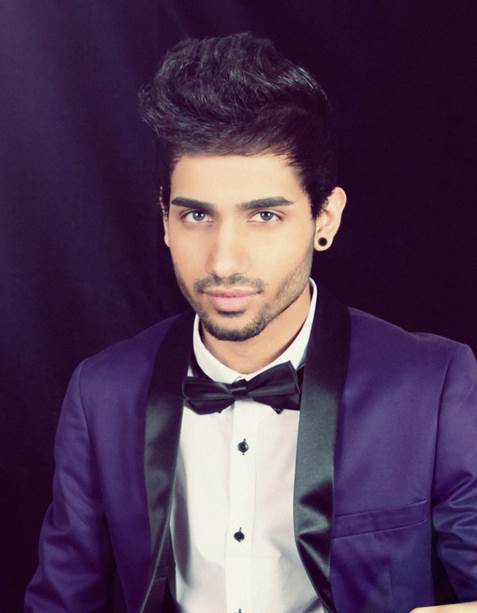 Munmeet at the age of 21 has already stepped foot in the industry with a promising debut and now his second single will show another side to this talented young singer. The brother of singer Ramee and with a background of Bhangra dancing in his blood it is only natural for Munmeet to be so passionate about singing and dancing.

You can grab the track now on iTunes!