Who said Shahid Kapoor was out of the movie scene? We sure didn’t because guess what? He’s back in the game and back in it with more flavor and fun! Shahid Kapoor may be out of the public eye, but out of sight does not necessarily translate into out of mind. He’s back with Rajkumar Santoshi’s Phata Poster Nikhla Hero. And going by the trailers, the film promises to be a laugh riot. There is also Prabhudheva’s Rambo Rajkumar, where he stars alongside Sonakshi Sinha.

Interestingly too, the actor’s fan page hit 1.8 million likes within a day of going online.

Check out the trailer and some of the fun tunes already out on release! 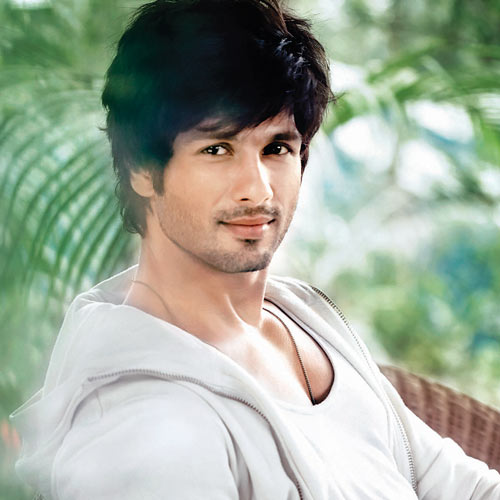 The reigning Khans, Kumar and Kapoor might want to keep their eyes trained on the chocolate boy hero, who has shed the image with his rugged act in Kaminey. Shahid remained undeterred despite Mausam and Teri Meri Kahaani not doing well at the box office. In fact, he took the time of review his body of work and focus more on content-driven cinema.

Now that he is working with two of the most sought-after directors in the country, you can tell that it is a fresh chapter in his career, not just for him but for his fans. With the trailers and songs of the upcoming Phata Poster Nikla Hero being well-received, the actor is definitely on a roll! We are excited to see him back on the screens once again!