The 80s and 90s were the time of some epic films in Bollywood. Some of the films that come to mind are the films of Subhash Ghai such as Hero, Karma, Meri Jung, Khalnayak and Taal. Even today, we flip a channel and there is a Ghai movie running on one channel or the other! Not surprised by that!

All his films had a clearly defined and easy to follow narrative that was a hit with the masses and the classes. The characters were etched properly and left a mark and the songs were melodious and catchy. Ghai was called the showman because of the beauty that he portrayed on screen with each moment. The lighting, composition, and acting were all pitch perfect.

Ghai has been a champion of commercial cinema and has been successful in satisfying everyone, whether it is a truck driver or a diamond merchant. An important aspect of his filmmaking is that his films are relevant even today. Many of the characters in his movies are still remembered by the masses and are cited as big influences by the current crop of actors and students of cinema. 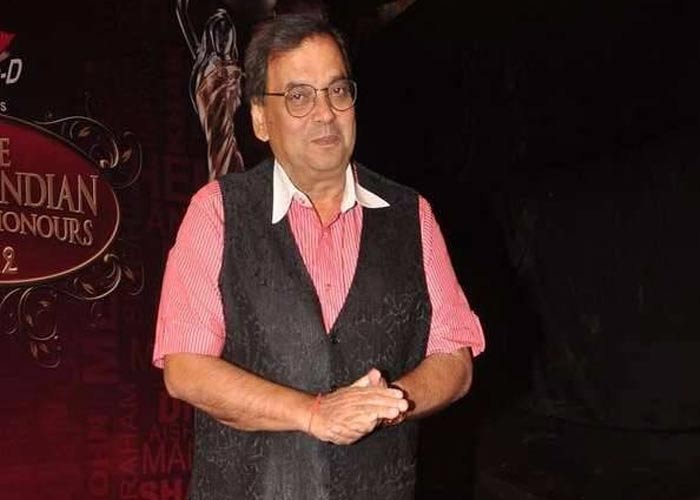 Subhash Ghai’s upcoming film Kaanchi will release on the 6th of December and we all hope to see Ghai’s magic once again on the big screen.