Back with romance and more Aman Sarangalongside internationally teams up with the known Dr Zeus! Hailing from Punjab, but now residing in the UK, Aman Sarang has had a rich musical upbringing from a young age. At college, Aman Sarang began his musical tutelage under renowned Ustaad BS Narang. Under his expert guidance, Aman Sarang was taught the intricacies of ghazal singing, vocal control & musical instruments.

Aman Sarang was taken under the guidance of world famous music producer Dr Zeus, who has been behind some of the biggest South-Asian songs of the past decade. Under his wing, he has been working on his debut single ‘Saahan’ which is set to release under E3UK Records. 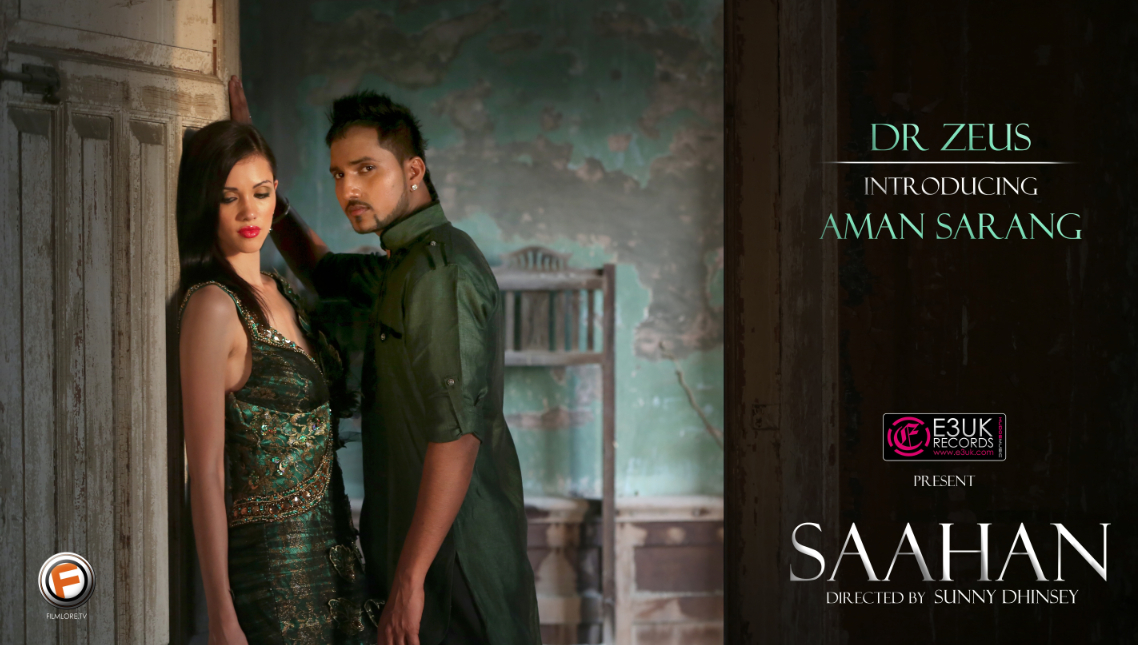 The soulful number has been given the special Dr Zeus musical stamp; featuring long time collaborators Shortie & Fateh. The video for ‘Saahan’ has been shot and directed by Filmlore will be airing across leading TV channels soon, alongside on the official E3UK Youtube channel.