Taapsee Pannu was invited to the Indian Badminton League(IBL) 2013,  the actor was spotted in  high spirits as she enthusiastically cheered for her team at their maiden match of the prestigious league in Delhi. 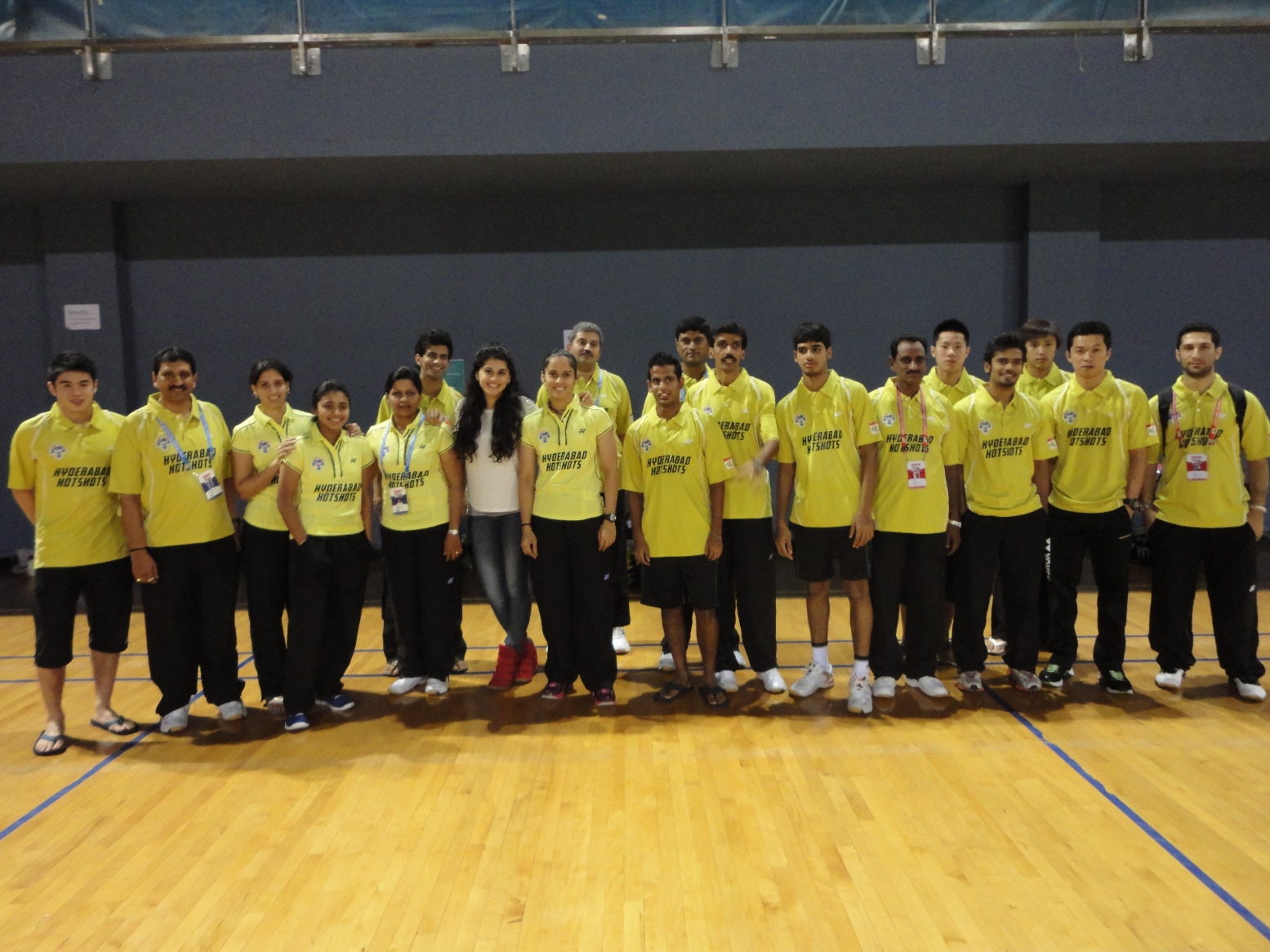 The Badminton  match was held on 15th of August between Saina Nehwal representing Hyderabad Hotshots and PV Sindhu representing Awadhe Warriors. Taapsee was spotted supporting Hyderabad, who eventually won the match, much to the delight of the actor. While many Bollywood actors go all out to be a part of the most celebrated sport of the nation, it was great to see Taapsee adding glamour to the Badminton League this year.

“It was a pleasure being present here, when two of the biggest badminton players of the nation, were fighting it out in a tough match. I’ve always felt that India has great potential in Badminton, especially among the younger lot, and it’s a pleasure to be associated with the prestigious league. I had an awesome time watching them play.”

The match will also be held on TV as well on http://www.indianbadmintonleague.co/ ! Are you excited to see the teams play?