Karan Kundra is back with season 3 of Gumrah! After the roaring success of its first two seasons, Channel V’s Gumrah is back starting 7th July’13, every Sunday at 7pm, the brand new episodes will continue to unravel heinous teen crimes in our society and the circumstances which make criminals out of the youth. Taking a step ahead from the earlier seasons, Season 3 will focus on equipping the youth to avoid being victimized by the criminal elements at large in the society; thus focusing on the thought – “Be Aware, Be Prepared, Be Safe”. 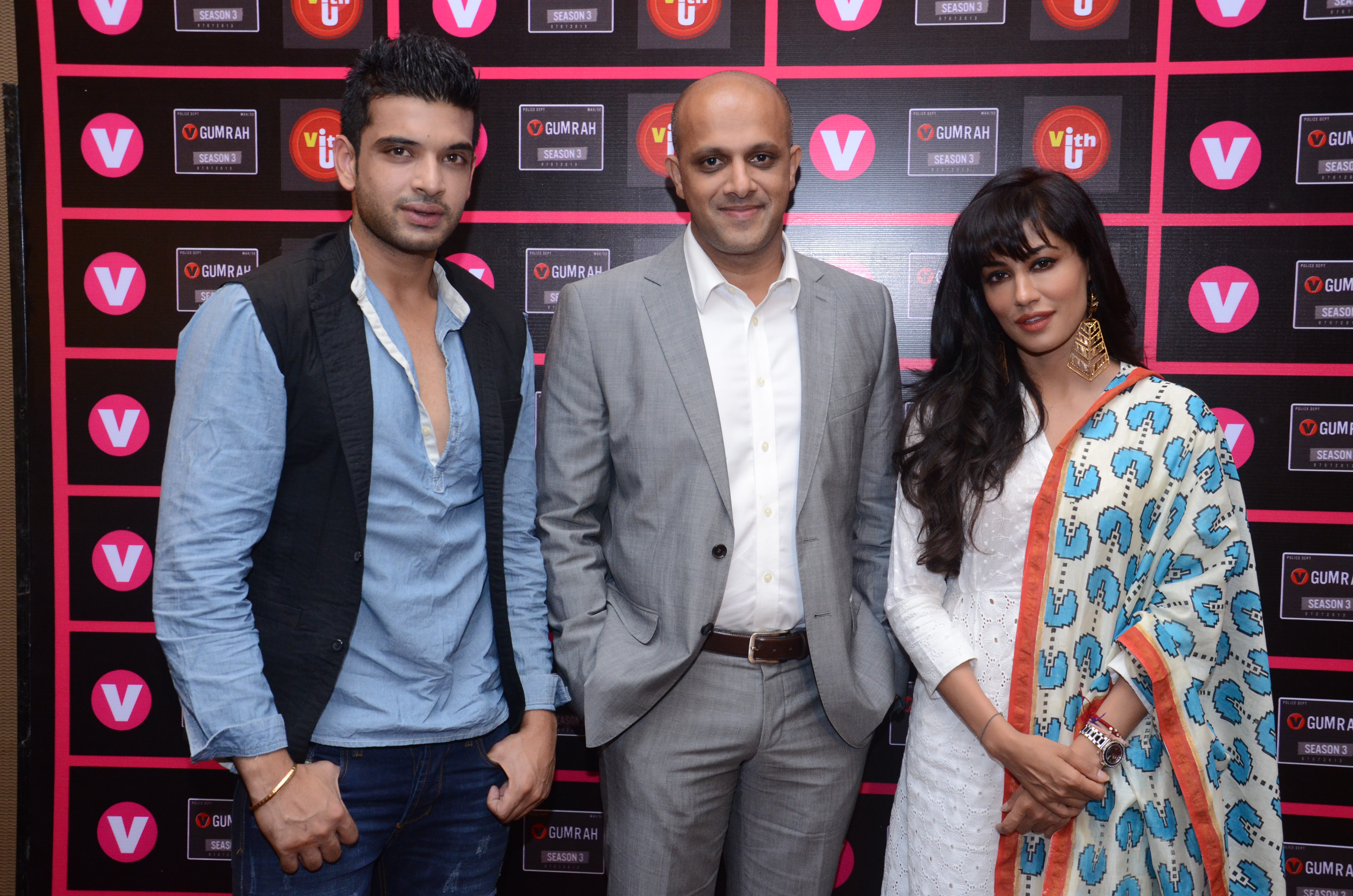 Not only has Gumrah found favor with audiences over two seasons, it also recently won the Best Non-Fiction Show at the prestigious Indian Telly Awards. Unlike other crime shows, by showcasing crimes committed by the youth in our country in a manner that explores the circumstances that led to the crime rather than sensationalizing it, Gumrah tackles bigger issues like peer pressure, the need to fit in, materialism and the dilution of morals, thus initiating a dialogue for the youth to express and address their problems.

Gumrah Season 3 will be anchored by Karan Kundra and is being endorsed by Bollywood star Chitrangda Singh. She will be seen narrating the first episode on July 7. Channel V has also made a unique phone app ‘VithU’ for android phone users, as an extension of the show which features a ‘panic button’ that can be used in the face of danger. The app and its usage will be shown by Chitrangda herself.

Gumrah Season 3 will be on air from 7th July’13, every Sunday at 7pm, only on Channel V.