This team of artist and producers just doesn’t have endless music to make! Well keep it coming because we are loving it! Following the successful release of ‘Meri Ma’ by Sa Re Ga Ma Pa especially to commemorate India’s Independence Day, Rax Timyr Productions is setting a new trend in the musical circuit with their balled of musical compositions and collaborations. He is now officially launching with a romantic ballad with Kishan Amin’s debut single ‘Kabhi Na Jaana’, the song is about heartbreak and how one feels in love, as Kishan explains:

‘This is a song about the heartbreak that one feels when their love is not understood or recognised. Many people I am sure have experienced this one sided feeling; where the one they have fallen in love with does not return their sentiments. This essence is captured in the line -‘Tu ne kab hai samjha… kab pehchaana… kabhi na jaana mera pyaar’ which means; ‘you never understood me… and so, you never understood my love.’

Kishan Amin who primarily started out performing on the classical musical scene and then set out into commercial Hindi music has teamed up with Rax on this track. Kishan has already been generating a lot of interest both in the UK and across India.  Kabhi Na Jaana has beautiful lyrics written by Sunil Sirvaiya coupled with the melodious voice by Kishan Amin, which captures the true emotions of the lyrics.

This is a song that strikes a very special chord with me; occasionally, as an artist, you become very attached to certain pieces of your work; and for me this is the track that I am most proud to call my own. Said Kishan 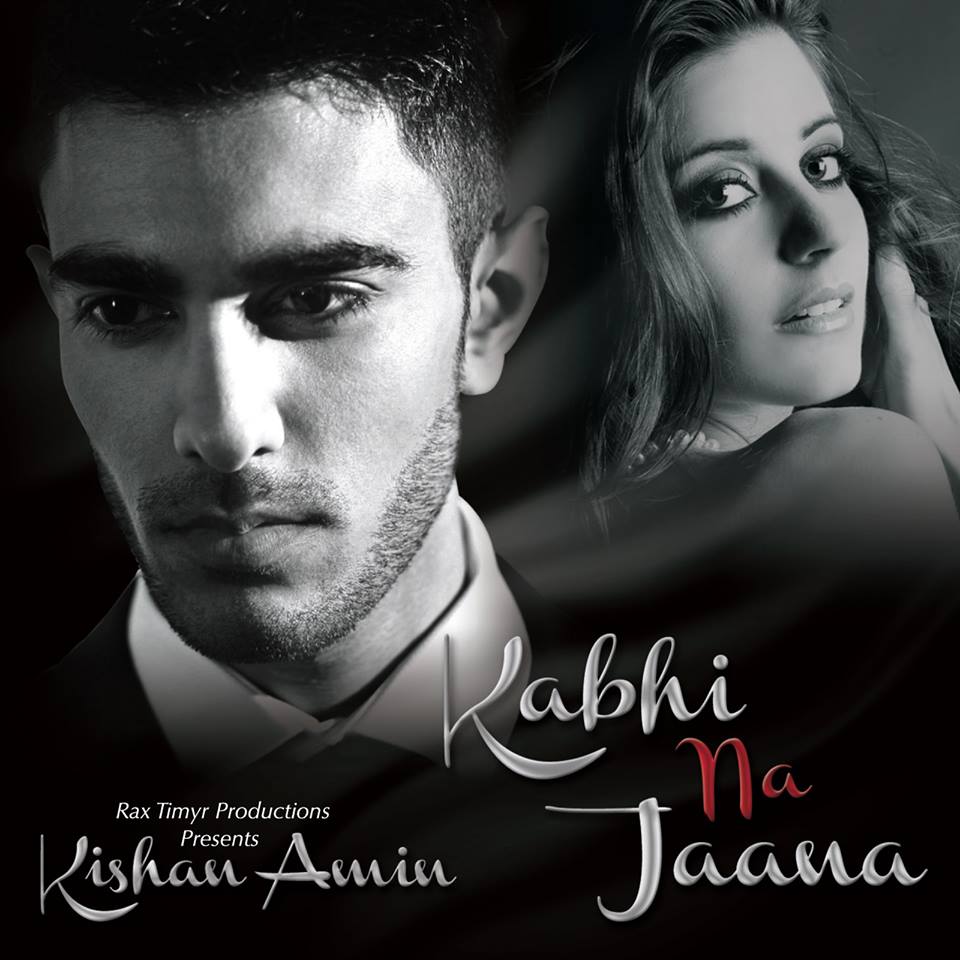 Directed by Hasinth Pathirana and Filmed in the Jurassic Coast of Weymouth in south of England, the song is an emblematic, emotional and painful ride one goes through the situation described in the lyrics.

The song is set for worldwide release on Thursday 29th August 2013 together with a Media Launch Party on Friday 30th August 2013 at Metropolis Bar in Wembley. Tell us what you think about the trailer!