Humaima Malik the stunning actress who made her film debut with Shoaib Mansoor’s “BOL” has been acclaimed for her acting, her modeling skills and her ad campaigns in the past and now she has another award under her belt, the mesmerizing actress and model has won Veet beauty of the Year in an award ceremony held recently.

The Veet Awards are held every year and promote the Pakistani Entertainment Industry. Humaima was nominated in two out of eight categories. It was a star lit gathering and Humaima was very thrilled to receive the award. In her talk with media she expressed her excitement on receiving the awards, she stated

‘I am very thrilled and honoured to receive this prestigious award and I am obliged to jury members and my fans who considered me a winner for this category.’ 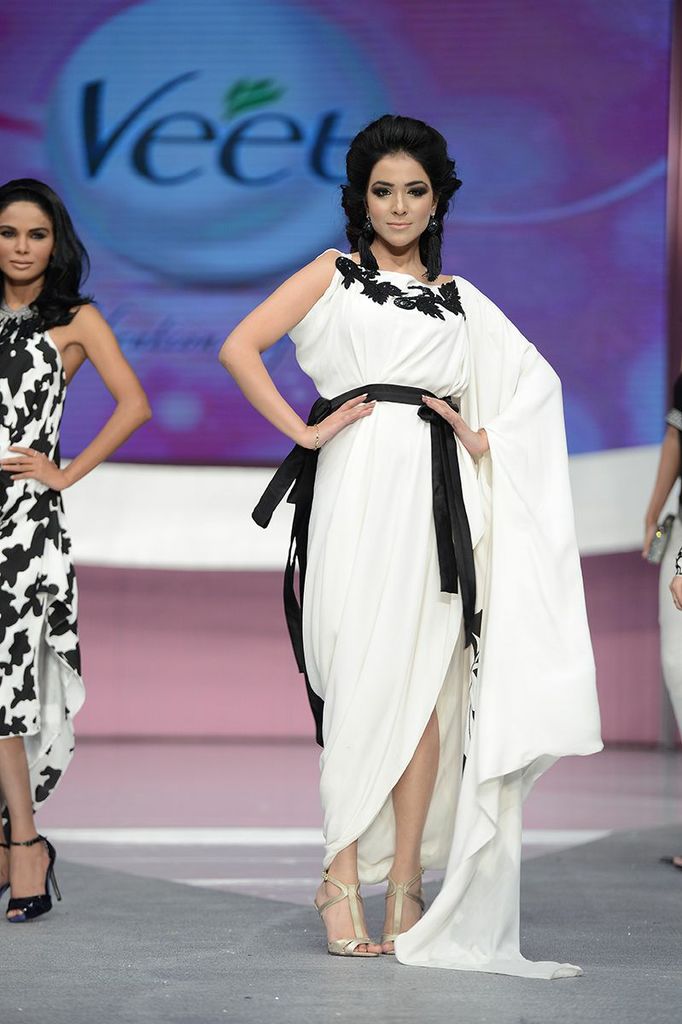 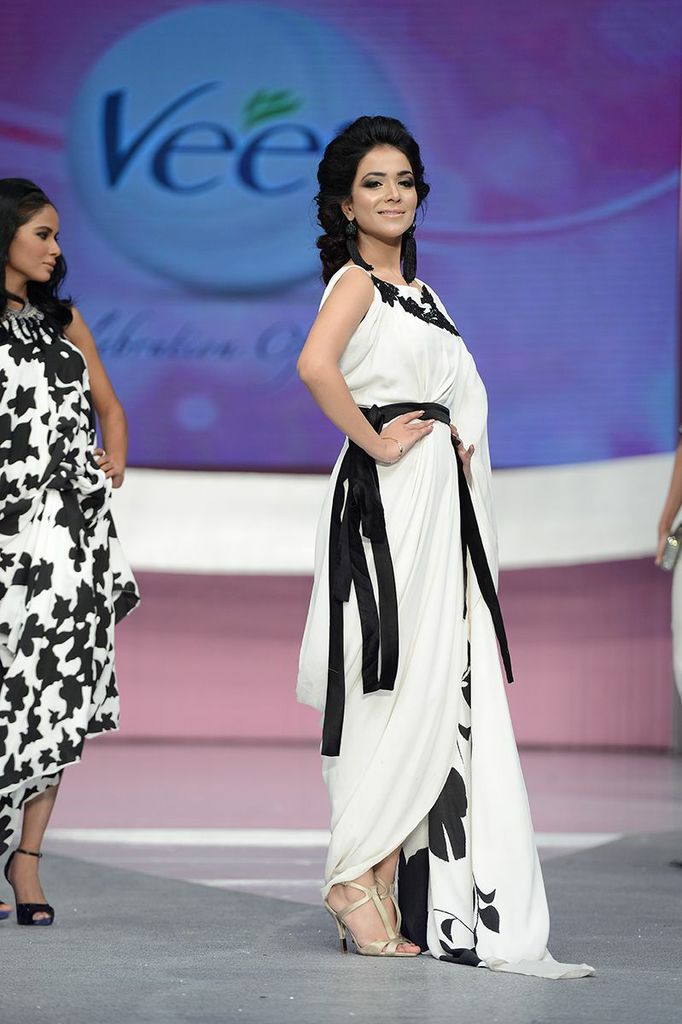 Humaima Malik’s popularity with the audience is growing rapidly as she is turning into a style icon for many. She has also been recently branded as the Lux Style Icon. With the tendency to portray and shift from a girl next door to a powerful diva on screen, she is considered one of the most versatile and beautiful actress of the Pakistani Entertainment Industry.

She is idolized by much of the younger generation as a Fashion Icon with her glamorous fashion sense and striking features. Having being crowned as Veet Beauty of the Year, this enthusiasm from the public is surely to increase. Will she able to keep up with all the fame and glory! We sure think so!