Chennai Express recently made more than 100 crores in revenue. If you compare that to Hollywood movies, 100 crores is probably the budget of a small Hollywood film. India is a theatre deficient country. It has been studied that there are just 10 screens per million people, where as in a country like United States, there are 120 screens per million. This is a figure in spite of the fact that India is the world’s largest film producing country with more than 1000 films per year and also the no. 1 when it comes to ticket sales, with more than three billion tickets sold each year. Today Chennai Express beat’s world record and now has over 200 crores! Well done team! 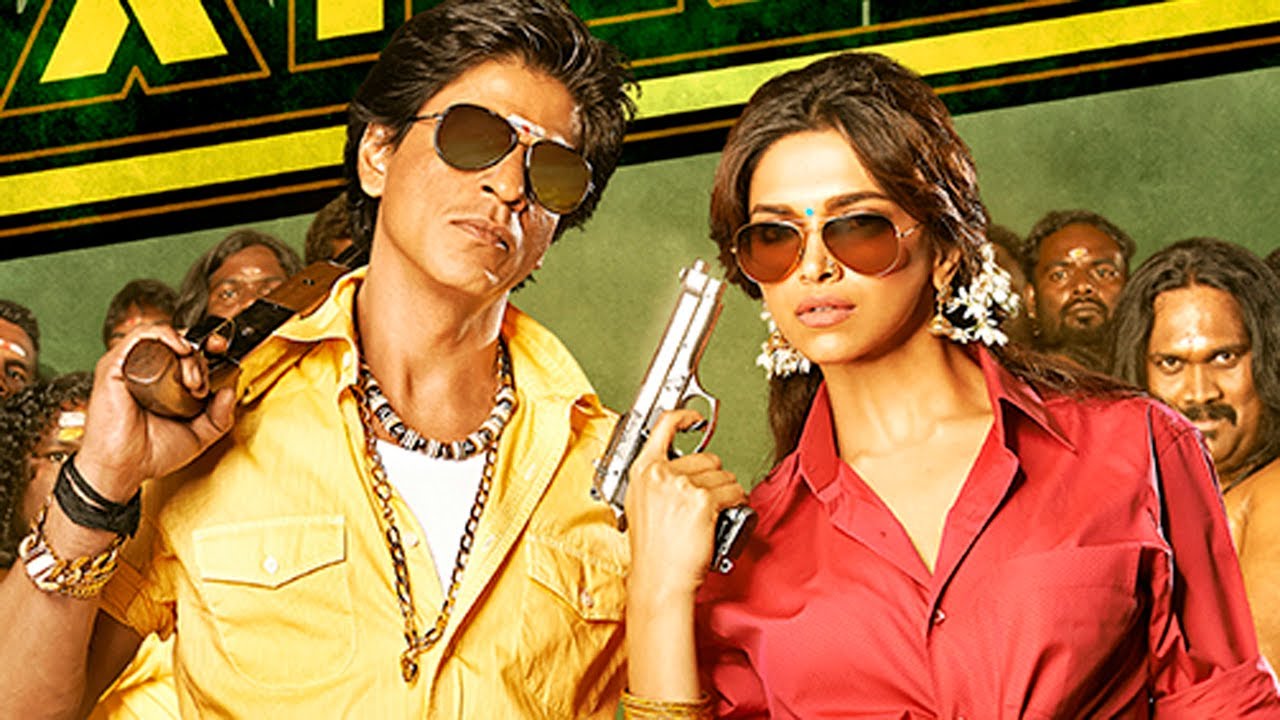 India has only 1200 multiplex screens, whereas the number of single screens is close to 12,000. In spite of this, the multiplexes account for two-thirds of the box office revenues. Clearly, there is a need for more multiplexes if Bollywood hopes to break the 500 crore ceiling.

The emerging trend seems to be establishing multiplexes not just in the big cities but also in smaller cities and towns. Mukta Cinemas, an entity of Subhash Ghai’s Mukta Arts Pvt. Ltd. is one of the leading companies following this model. After establishing multiplexes in Vadodara, Ahmedabad and Gulbarga, they’ll soon be inaugurating their latest multiplex in Vizag.

Let’s hope the trend continues and soon Bollywood will have its very own 500 crore movie.