Coke Studio is an exciting concept that was initiated to give its Indian Audience a real treat for their Musical ears.  After the success of the first 2 seasons, MTV is back with a newer, fresher and scintillating breath of power-packed talent in Season 3, which airs this month. Keeping in mind the essence of its theme, the producers of the show have continued to excel the quality of the product by primarily focusing on celebrating the diversity and originality of some of the most well known composers in the country and their music. 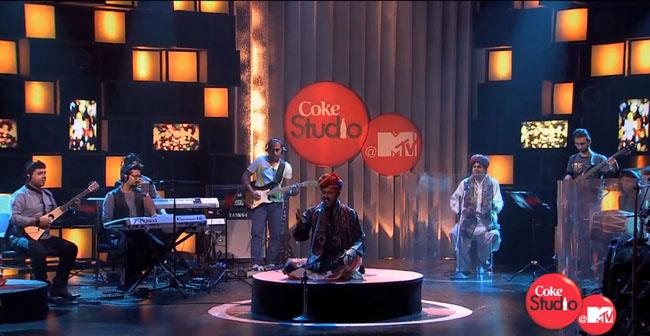 The idea behind MTV designing such a segment was to collaborate and experiment with some of the prolific music composers and lyrists such as Amit Trivedi, Nitin Sawhney, Clinton Cerajo, Shantanu Moitra, Eshaan Noorani, Loy Mendonsa, Karsh Kale and Prasoon Joshi to work towards a composition together.

That being said, MTV has successfully roped in the star brother duo Salim Merchant and Sulaiman Merchant, Kailash Kher, and the world renowned maestro A.R Rahman for the upcoming Season 3.  All we can say is that with such gifted and huge talents, the TRP ratings of this season’s Coke Studio will be nothing less than a super hit. 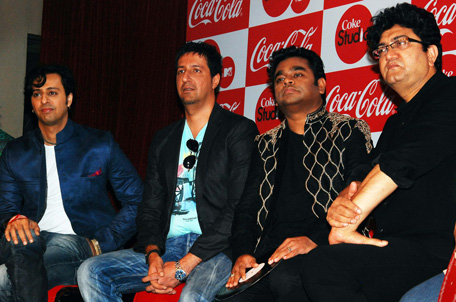 So come and watch the musical magic reveal this season, dil se!