Bollywood heartthrob, Arjun Rampal, is riding high with back-to-back hits under his belt.  The talented actor has struck gold with his performance in his latest release ‘D-Day’.  He’s received praise from the audience and Bollywood celebrities alike!  In fact, fellow actor, Hrithik Roshan, tweeted:

“…it’s @rampalarjun ‘s BEST performance till date! U may take my word 4it.”

Arjun Rampal started the year with Sudhir Mishra‘s ‘Inkaar’, where the actor played the character of Rahul Verma, the CEO of an advertising agency. Arjun essayed the role effortlessly and managed to keep the audience on the edge of their seats. In Nikhil Advani’s ‘D-Day’, Arjun plays Rudra Pratap Singh who is a RA&W officer. 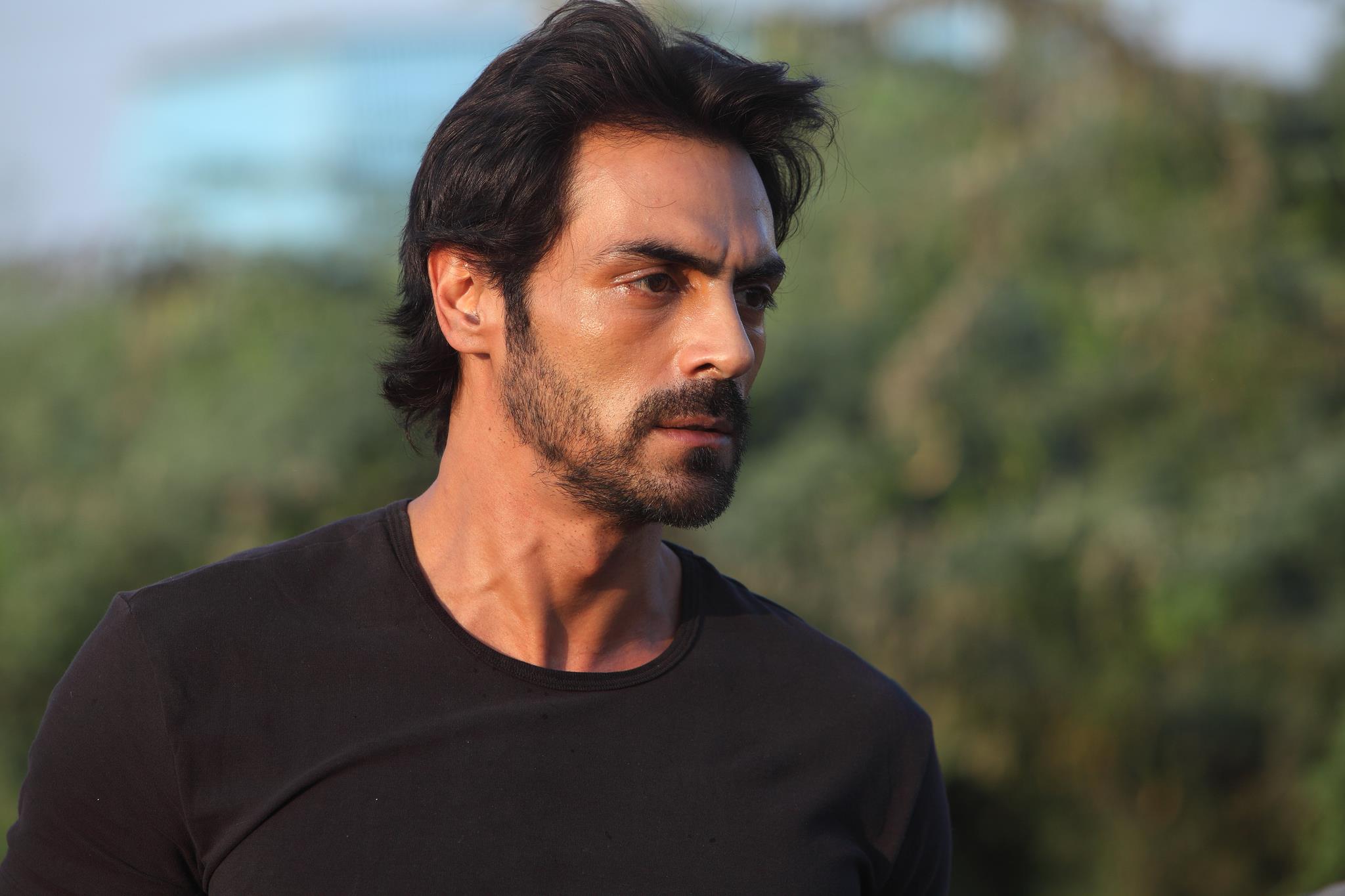 Being an action movie, the actor had to undergo strenuous training for the high-octane action sequences. Arjun also won many praises from his fans who couldn’t stop raving about him. Arjun will soon be seen in Prakash Jha’s much awaited ‘Satyagraha’.

The various roles that Arjun has essayed this year bring out the versatility and talent he possesses. With the success of ‘Inkaar’ and ‘D-Day’, Arjun has certainly made a lot of heads turn with his power-packed acting. We wish the talented actor good luck for his upcoming release.

Looks like Arjun keeps growing from film to film!  Which has been your favorite Rampal role to date?