It’s finally out!!  The theatrical trailer to one of Bollywood’s most anticipated movies – Krrish 3!  The movie is the third installment of the Krrish series (Koi Mil Gaya was the first in 2003 and was followed up with Krrish in 2006).  The movie has evolved through the years, but has maintained its status as India’s first sci-fi / superhero epic!  The first movie saw India get their E.T. equivalent – Jaadoo, while the second film introduced Bollywood to their first original superhero – Krrish!  Now, in the third film, having defeated the villainous Dr. Siddhant Arya (played by Naseeruddin Shah) and having brought his father, Rohit, back to life, Krrish must continue his struggle to defeat evil… this time manifested as the evil genius,  Kaal!

The film stars Hrithik Roshan return to the screen playing the roles of Krishna, Krrish, and Rohit Mehra and Vivek Oberoi as the villain named Kaal!  Luckily, you can watch the trailer aaj (today) and not kaal (tomorrow)!  Check it out below along with some exclusive stills from the movie! 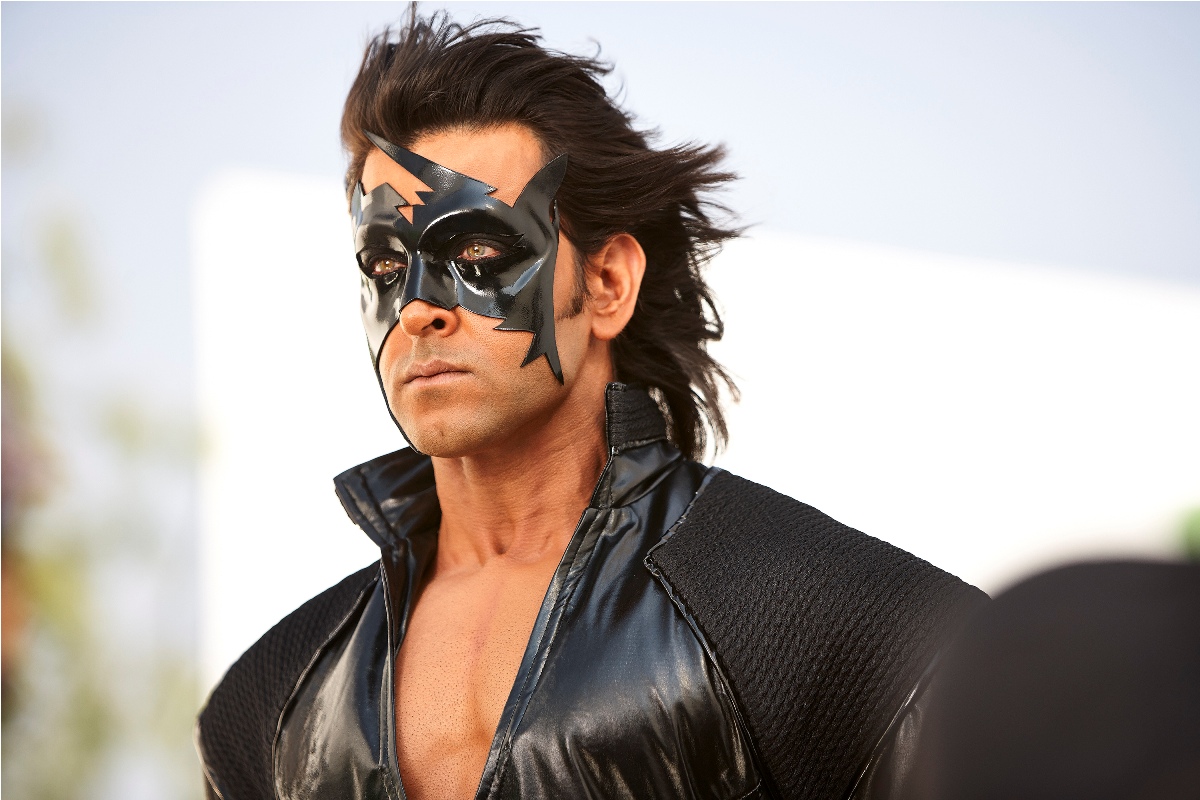 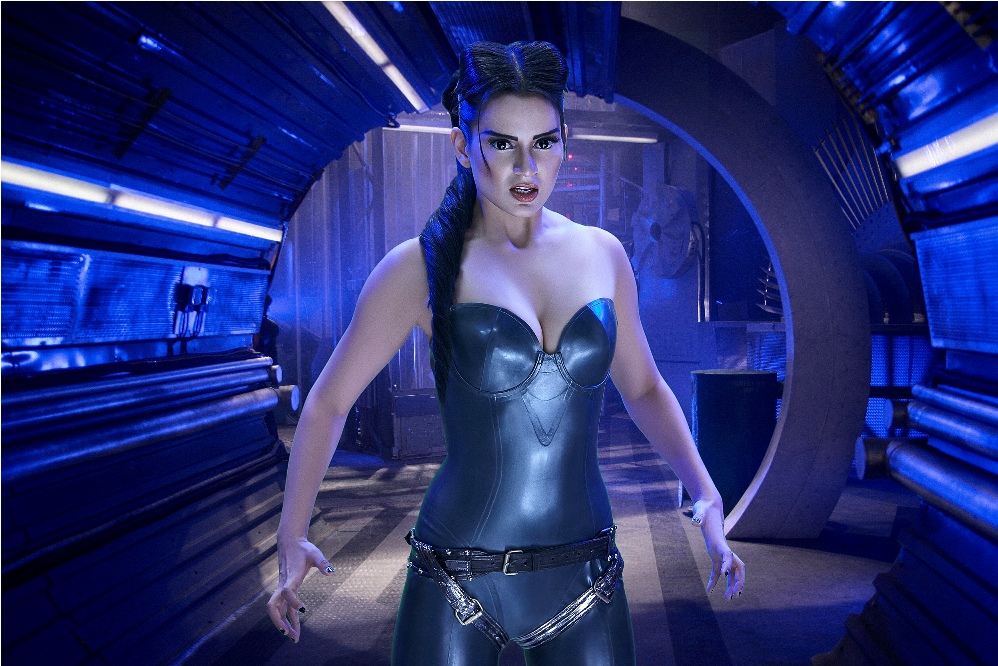 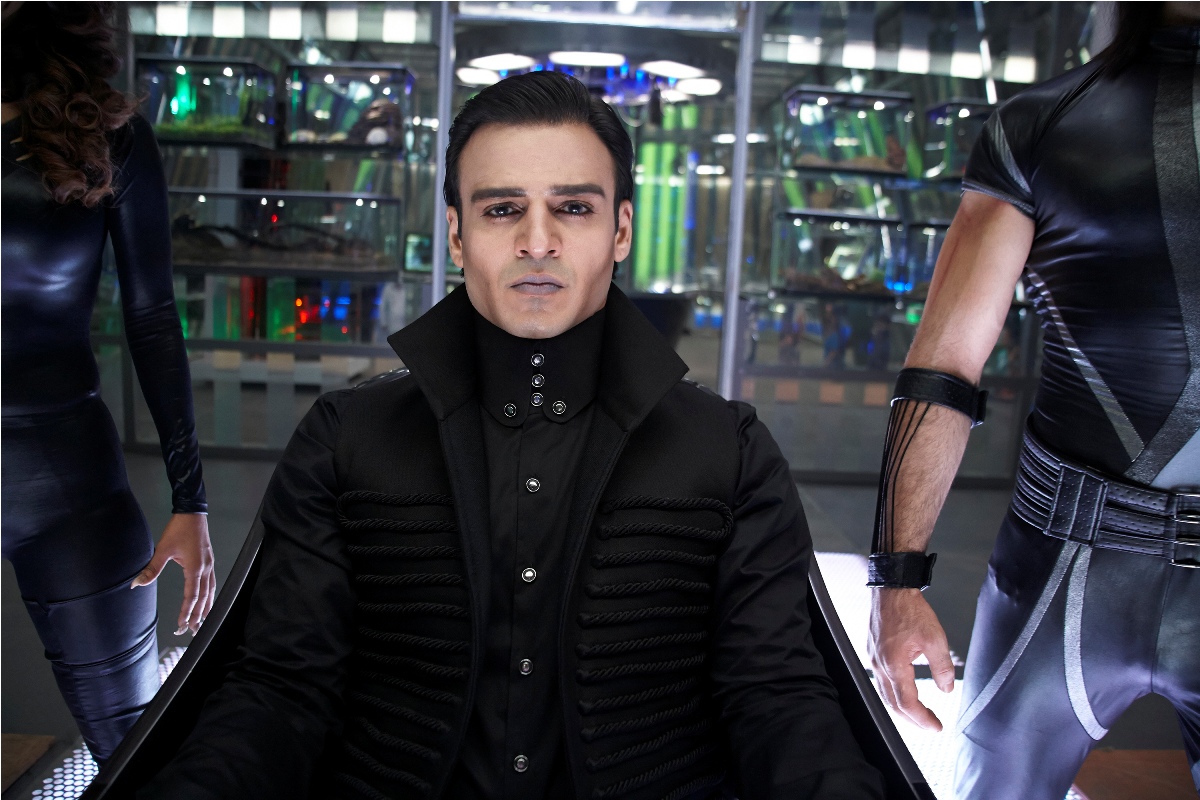 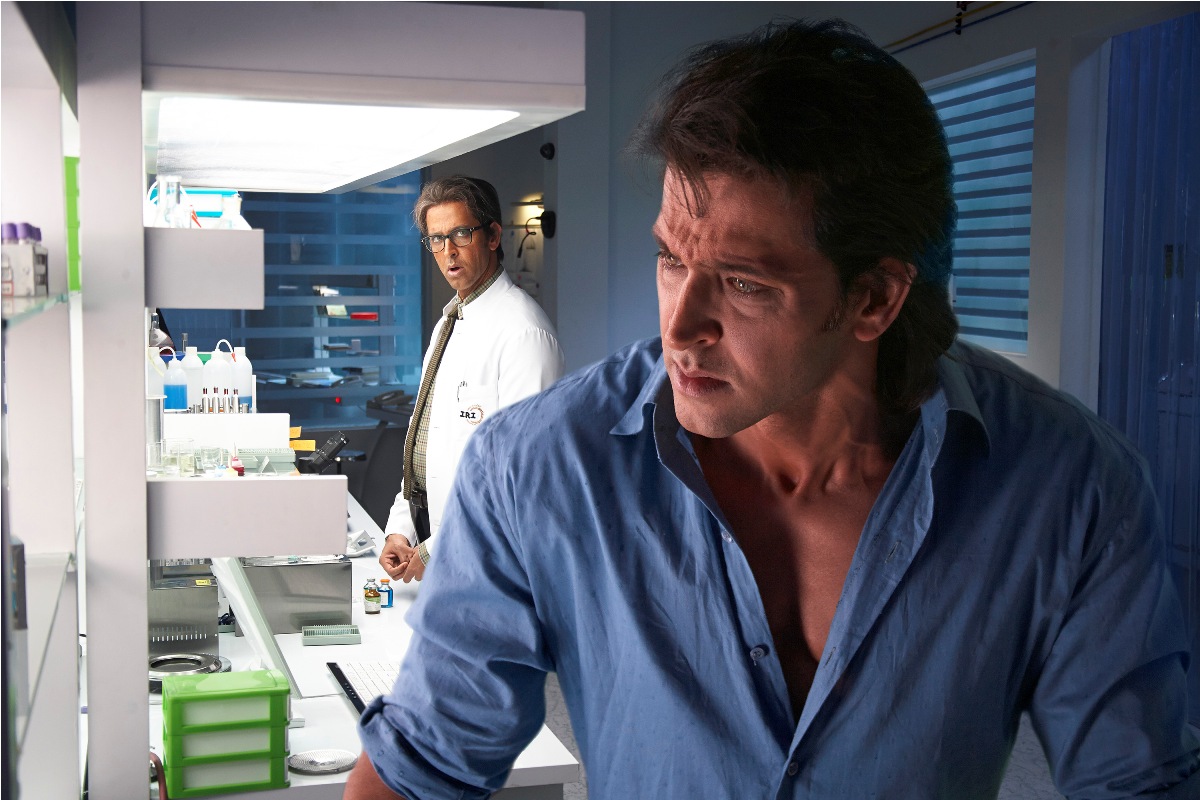