Even as Tamil outfit Naam Thamizhar continues its protest against John Abraham’s Madras Cafe, alleging that it shows the LTTE (Liberation Tigers of Tamil Eelam) in bad light, the makers insist that their film neither takes sides, nor calls anyone a terrorist. 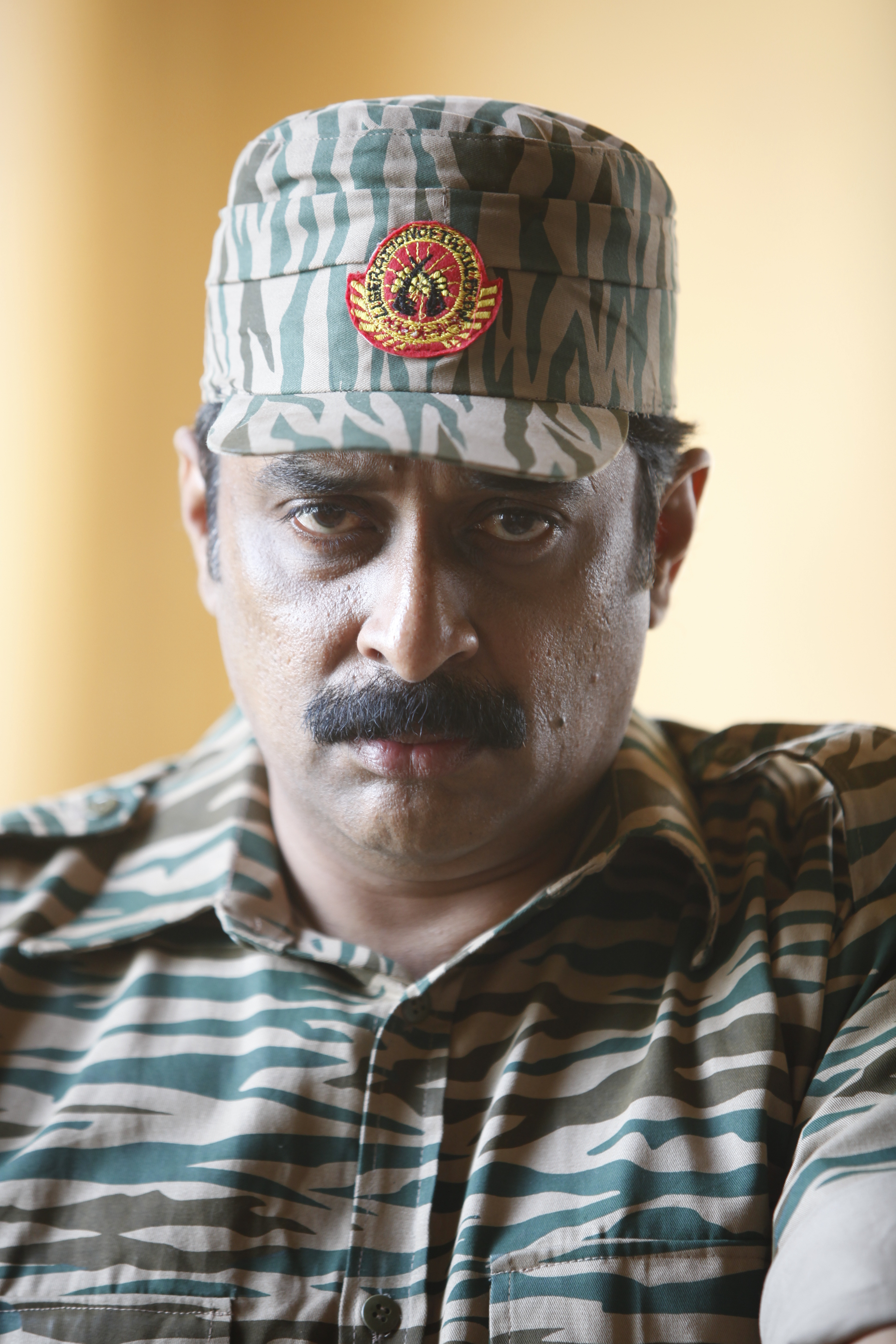 However, an exclusive still of the movie may just have spilled the beans on the depiction of the LTTE in the film. The still (above) of Tamil actor Ajay Ratnam bears a close resemblance to late LTTE leader Velupillai Prabhakaran (seen below). Ratnam, who plays a character named Anna in the film, is seen in a uniform similar to what Prabhakaran used to wear. He is also sporting a moustache, just like the LTTE leader. 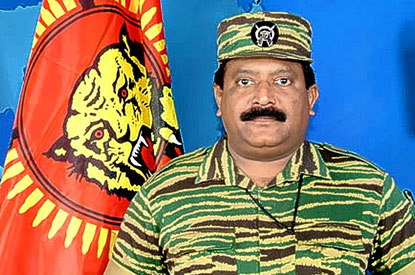 When we asked the film’s director, Shoojit Sircar, about the resemblance, he said,

“Madras Cafe is a work of fiction and I request all not to speculate.”

When we asked him if the film depicts the LTTE, he dodged the question saying,

“The film is about the civil war in Sri Lanka in the 90s.”

While Abraham plays an intelligence agent in the film, Nargis Fakhri plays a journalist. How will that unlikely pair appear on screen? Keep it locked on Urban Asian for more on Madras Cafe!