With multiple films on floors, out of which one is Sajid Nadiadwala’s directorial debut film Kick, he is surely on a run. However, Sajid is making sure that all his energies are focused on his directorial debut and he doesn’t have to interfere with the functioning of his teams in charge of managing the formalities and logistical procedure of shooting his various films across multiple continents. 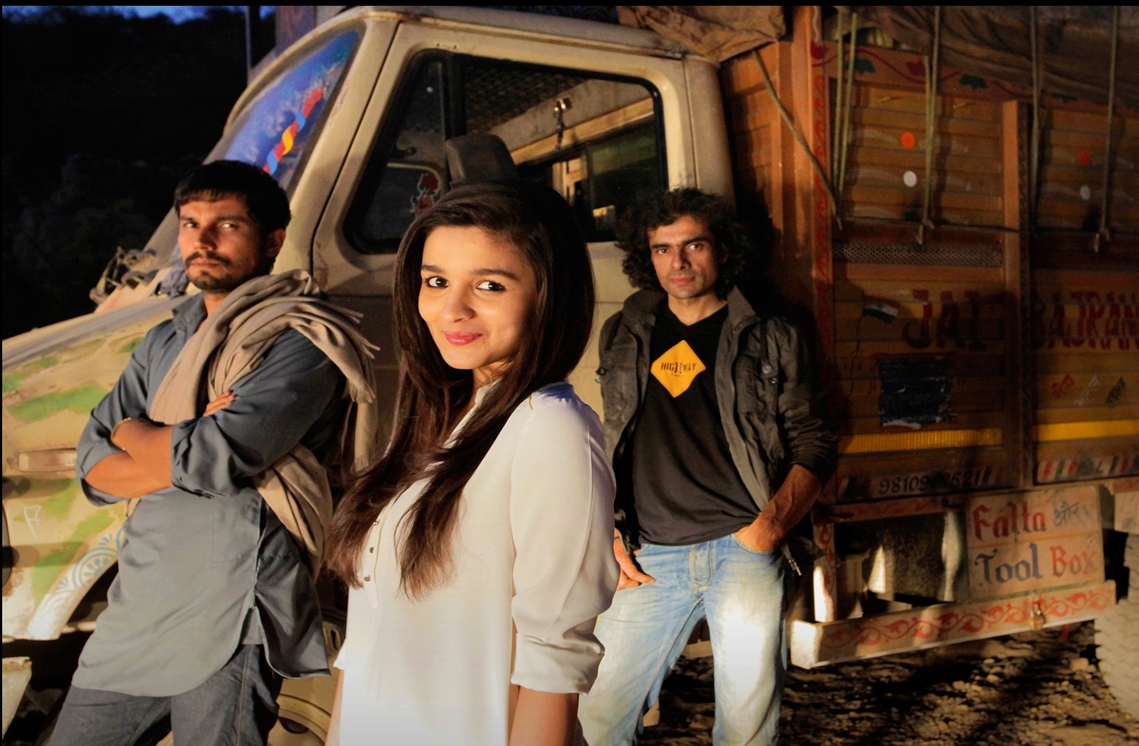 With so many of his films being shot across the globe, one can’t help but wonder how Sajid is juggling between them. When asked, he gives all the credit to his power-packed team.

“I am blessed to have such teams. I trust their efficiency so much that if any one of them takes on a project, I know it will be done perfectly. It’s a given.”

Presented by Sajid Nadiadwala, Imtiaz Ali’s directorial venture, ‘Highway’ is at the post-production stage and so is ‘2 States’ – which is being co-produced by Karan Johar. ‘Heropanti’, which marks the debut of Tiger Shroff and Kirti Sanon, is in the production stage and is slated to release on the 21st of February. Keep it locked on Urban Asian to keep track of all these new films!