Madras Café sees award-winning actor John Abraham turn producer for the second time in his career after the international success of the off-beat comedy Vicky Donor. At the directorial helm is avant-garde independent film maker and producer Shoojit Sircar, who is responsible for such well-received films as Vicky Donor and Yahaan, for which he won the Indian Competition Special Jury Award at Osian’s Cinefan Festival of Asian and Arab Cinema.

Check out our interview with Nargis Fakhri!

Nargis speaks with UrbanAsian.com and this is what she had to tell us about “Madras Cafe” which releases this week worldwide!

UrbanAsian: This is your second film, after ROCKSTAR. What is your take on this?

Nargis Fakhri: I am originally a fashion model from America. One day, to my surprise, I was offered a role in Rockstar and I came to India on a working visa. I wanted to be a farmer but life had other plans for me. Life was calling me for films and here is yet another offer – Madras Café.

UrbanAsian: What it is like to play the role of a journalist?

Nargis Fakhri: The role is a really intense one. I have worked very hard for this role and tried to amalgamate myself in this role as much as I could.

UrbanAsian: If not films, what would have been your alternate career choices?

Nargis Fakhri: I always had a soft corner for others’ needs. This made me think that I wanted to be a doctor or a psychologist. I would have been very happy with my decision.

UrbanAsian: How was your experience while shooting for Madras café?

Nargis Fakhri: It wasn’t that easy to shoot for this movie. There was one particular scene where I was sitting in the car and the other actors were firing gun shots and some pieces of glass hit me in the face, though my eyes were saved. That was indeed quite dangerous.

UrbanAsian: This is the first time you have worked with John. What do you think about him?

Nargis Fakhri: John is a very hard working actor. I could see that while shooting for the film. I was quite impressed with his work. Besides, he is a very good human being. 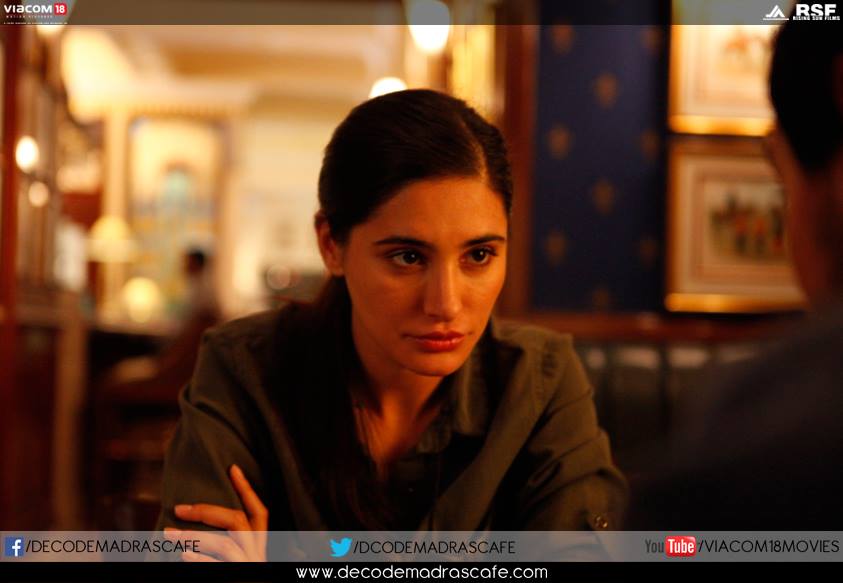 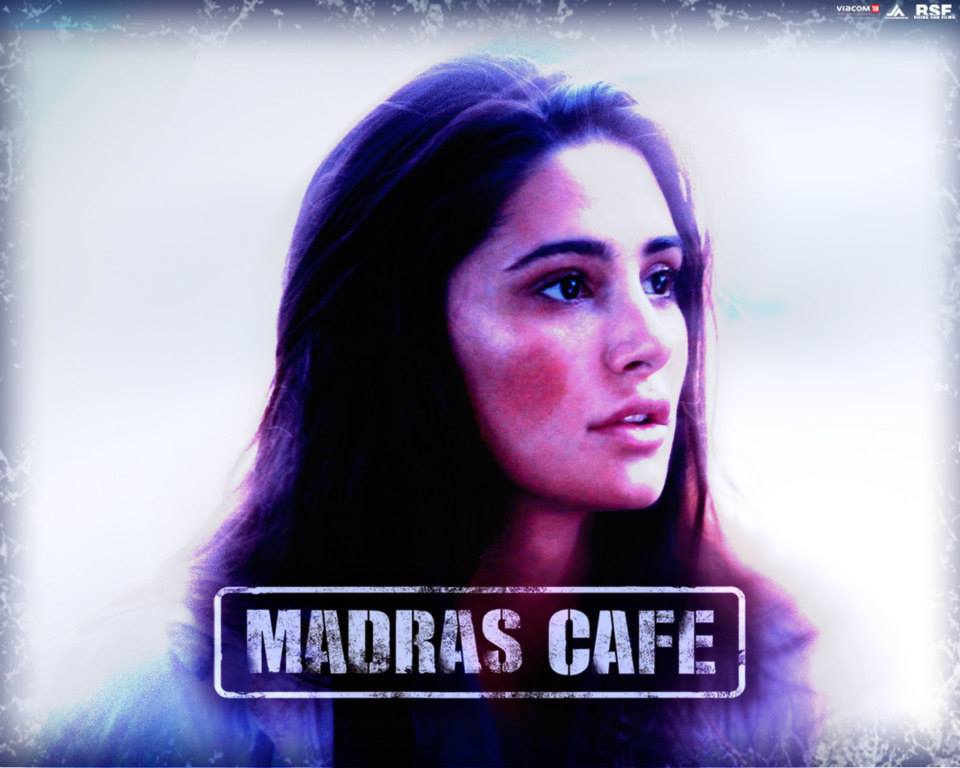 UrbanAsian: What is your message to the audience?

Nargis Fakhri: I want the audience to not miss this movie, as we want to convey a strong message about the dangers of the war.

UrbanAsian: What do you have to say about Anita Pratap?

Nargis Fakhri: She is the true inspiration for my character in the movie. Learning about her made me more connected to my role. I believe I have done justice to her by putting in as much as I could.

UrbanAsian: Are you comfortable doing stunts in a movie?

Nargis Fakhri: Most of my stunts in Madras Café are performed by me. I am happy and at the same time proud to perform such difficult stunts.

Be sure to check out Madras Cafe out this week!