In an innovative tribute attempt, to honor Bollywood superstar Akshay Kumar, Shangri-La Bar in Oman has introduced a lip-smaking cocktail called ‘Shoaibitini’ driving from his character in his latest film ‘Once Upon A time in Mumbai Dobaara’.

Akshay’s character as Shoaib in the film makes its grand entry in Muscat. The Shangri-La Bar Al Jissah property in Oman associates with Akshay and the film as, a part of the film was shot in the hotel premises. To celebrate the film’s release on the 15th of August, the hotel has concocted a special cocktail called ‘Shoaibtini’ – mixed with Tia Maria, Crème de Cacao and Vodka Absolut Vanilla. The drink is a strong short drink and will be served in a cocktail glass with brown sugar on the rim. 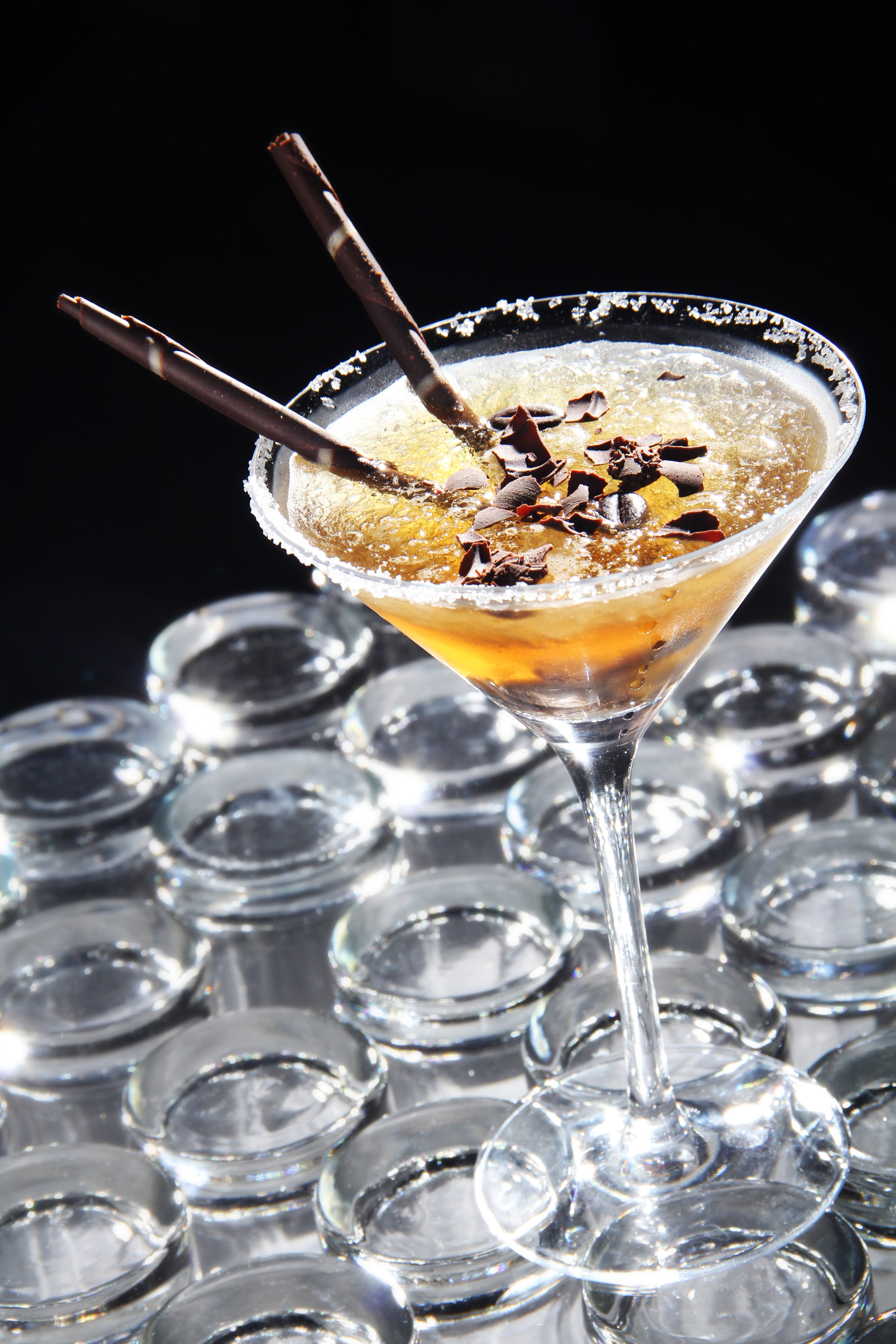 Akshay fans from across the region and those traveling to Oman can get a taste of their favorite actor while enjoying the delectable drink. This is one of the most innovative tributes to have been introduced recently. Leave alone fragrances, jewellery or clothing lines designed especially as tribute acts to celebrities, but the idea of a cocktail as a tribute has been a distinguishing one.
The hotel’s resident manager, confirmed the news saying,

“We have been privileged to have Mr. Akshay Kumar enact a scene in the film in The Long Bar. This drink that has been created by our beverages manager is dedicated to him and the entire Balaji team. The rich, robust and complex taste of the main ingredient Vodka Absolut Vanilla personifies the strong and rugged Shoaib while the sweet taste of Crème de Cacao touches on his soft, romantic side. Tia Maria adds to the rich flavor of this special drink.”

Bad really is the new good, as Once Upon A Time In Mumbai Dobaara sees Akshay Kumar make the transition from the role of an archetypal hero to a flamboyant bad boy, Shoaib. He is joined by Imran Khan (Aslam) and Sonakshi Sinha (Jasmine). The film also sees the return to the silver screen of Sonali Bendre (Mumtaz) in a cameo, after a hiatus of almost ten years!

Once Upon A Time In Mumbai Dobaara releases nationwide on 15th August 2013 through B4U. I guess we better toast to that now with the film releasing! Be sure to try out the drink next time your abroad! Who knows maybe the drink might just reach the states and you will be sipping on this while out at night!