There were initial selection rounds and thousands of participants took part and finally top 16 were chosen for the show. The selected participants performed solos and gave their best to be able to get a chance of performing in front of the Bollywood diva, for which, they had to impress Bollywood’s renowned choreographer Sandip Soparrkar along with Bollywood veteran choreographer Saroj Khan.

“I was excited about the new venture and the format of the show was very interesting. Above all, I love to judge youth dance show as todays’ generation is very innovative and I am also very passionate about dancing. My other reason for me to accept this show was Saroj ji, it is great to work with gods of Bollywood dance Saroj Khan, she is very honest, energetic, beautiful and an extremely warm person. I had a blast judging Jhalak UAE with her.” 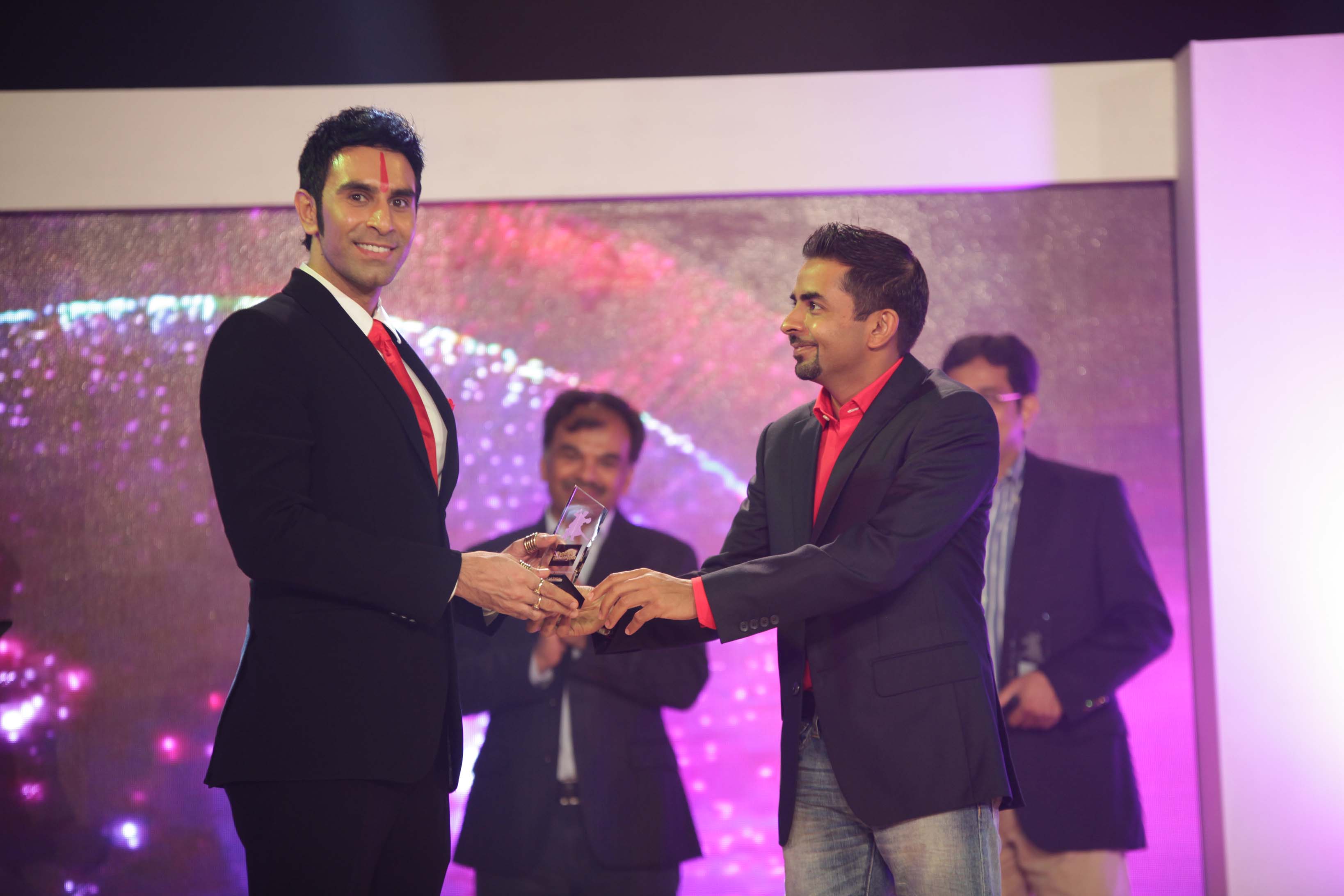 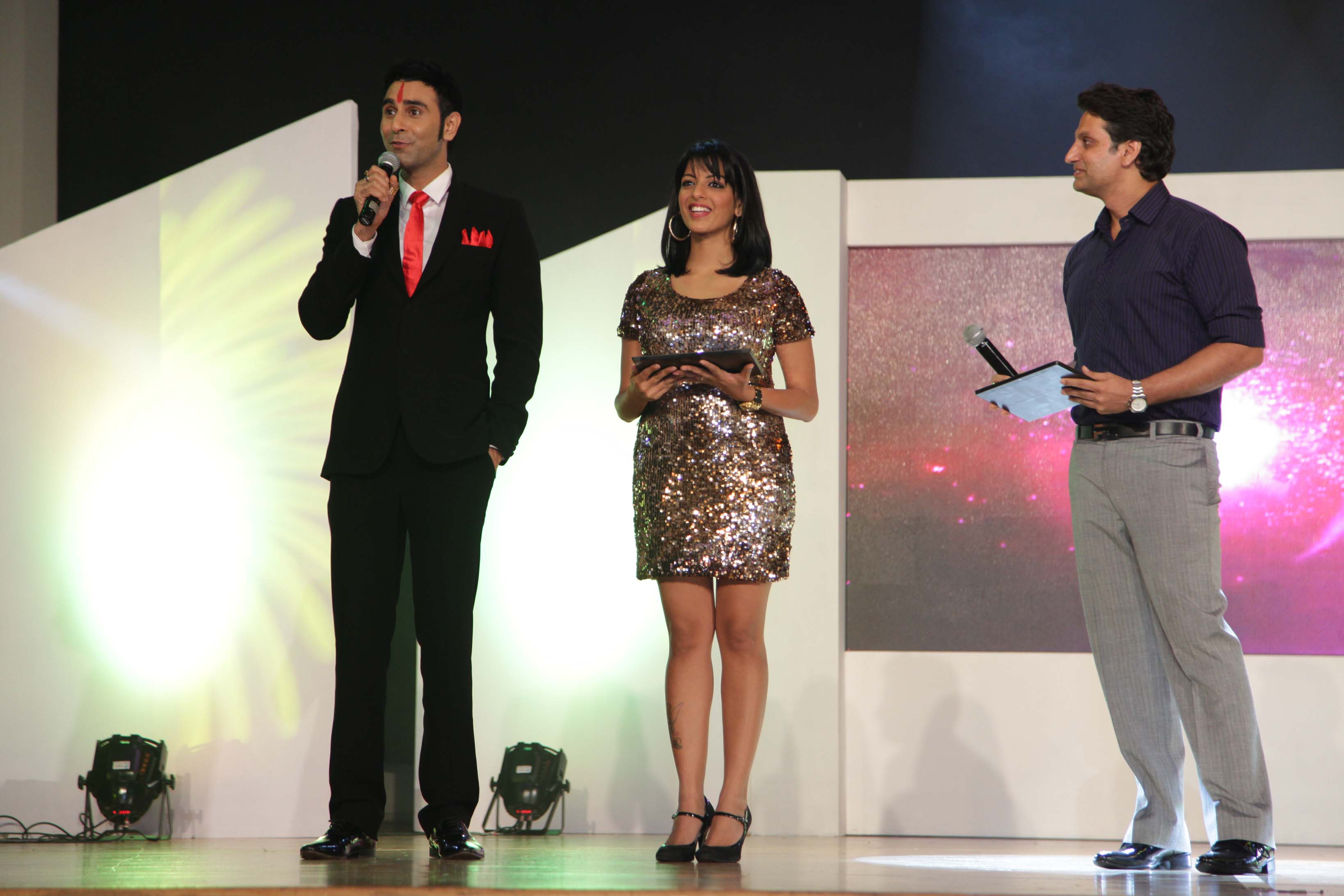 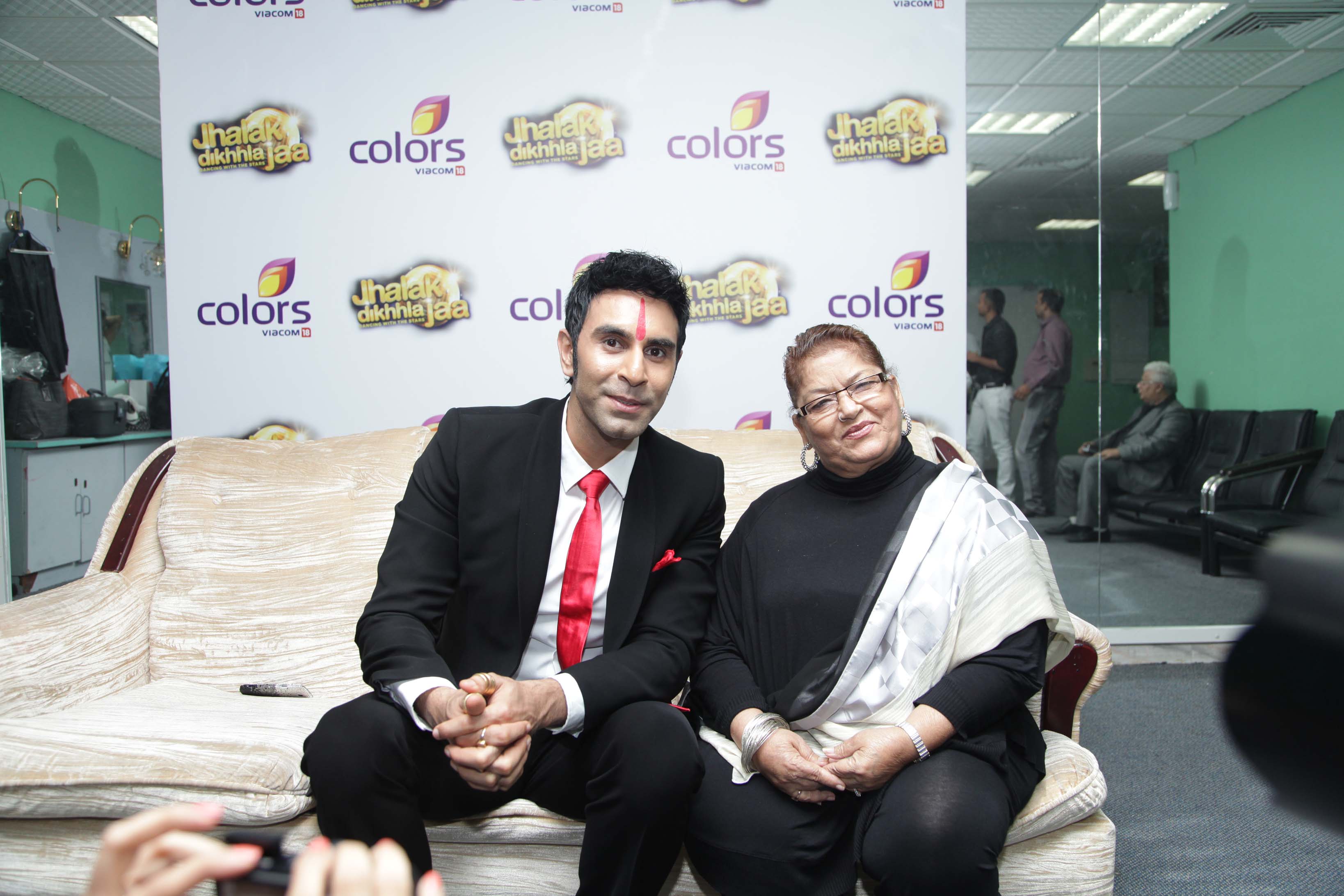 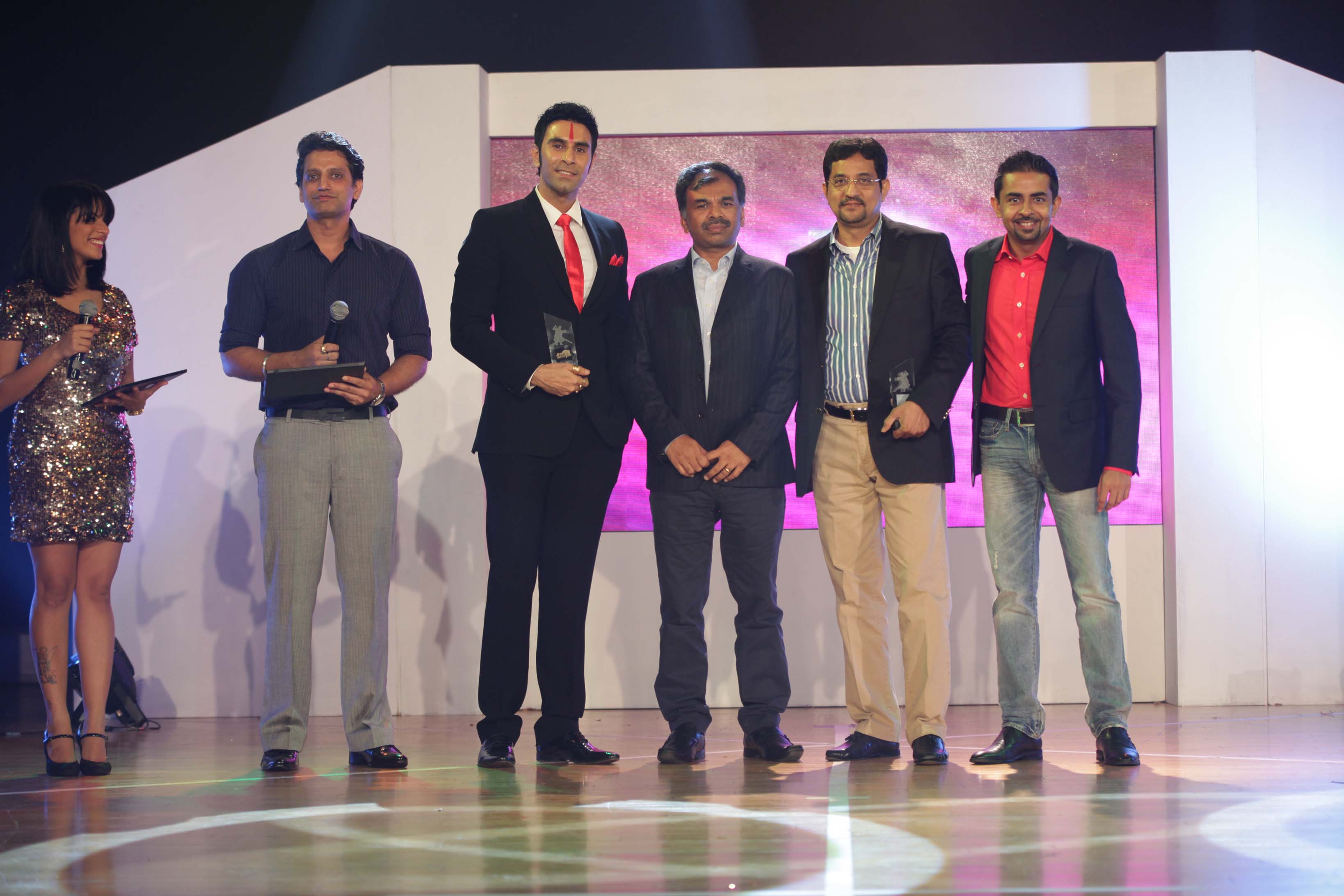 UAE’s Lakshmi Panicker gave a brilliant performance and won her ticket to dance in ‘Jhalak Dikhhla Jaa’ India show. She performed, Bharatnatyam, an Indian classical dance to Bollywood number ‘Desi Girl’ from ‘Dostana’. The grand finale took place at the Sheikh Rashid Auditorium in Dubai. Sandip’s cloths for the show were designed by his favourite designer Deepak Shah of More Mischief, at the show Sandip was seen shaking his leg with RJ Malavika Varadan and Siddharth of Radio City 1016 who were also the host of the episode.

Sandip is a known in Hollywood and Bollywood for making stars dance to his tunes, for his creative choreographies and the way he adapts and mixes western dances to Bollywood beats. He has been personally appreciated by Her Majesty the Queen of England s, for promoting Ballroom & Latin American dance culture in India. Sandip Soparrkar has regularly been judging dance reality shows such as “Aaja Jhoom Le’ and ‘Dancing Diva’ for Zoom Tv, ‘Boogie Woogie’ for Sony, ‘Dance India Dance’ for Zee Tv to name a few.

Looks like the show is winning millions of fans not just in India but starting it’s own competitions across the world!