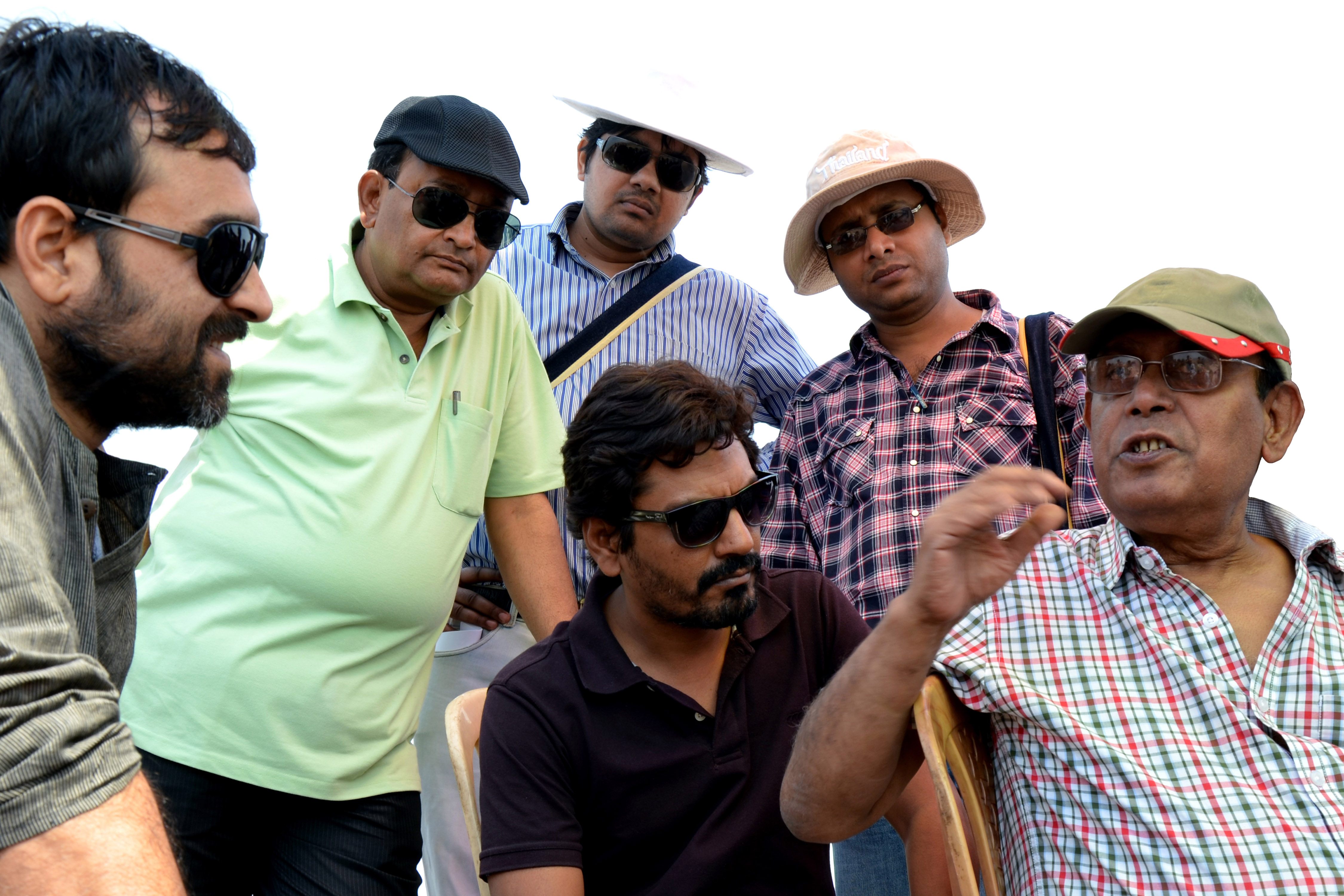 Buddhadeb’s has also directed hindi films like Andhi Gali, Bagh Bahadur and Woh. The story of Anwar Ka Ajab Kissa was ready around two years back but Buddhadeb was in search of the right face for a common man’s role. Nawazuddin is indeed one of the finest actors but it was after Buddhadeb watched Gangs of Wasseypur and Kahaani, he immediately signed Nawaz for Anwar’s character 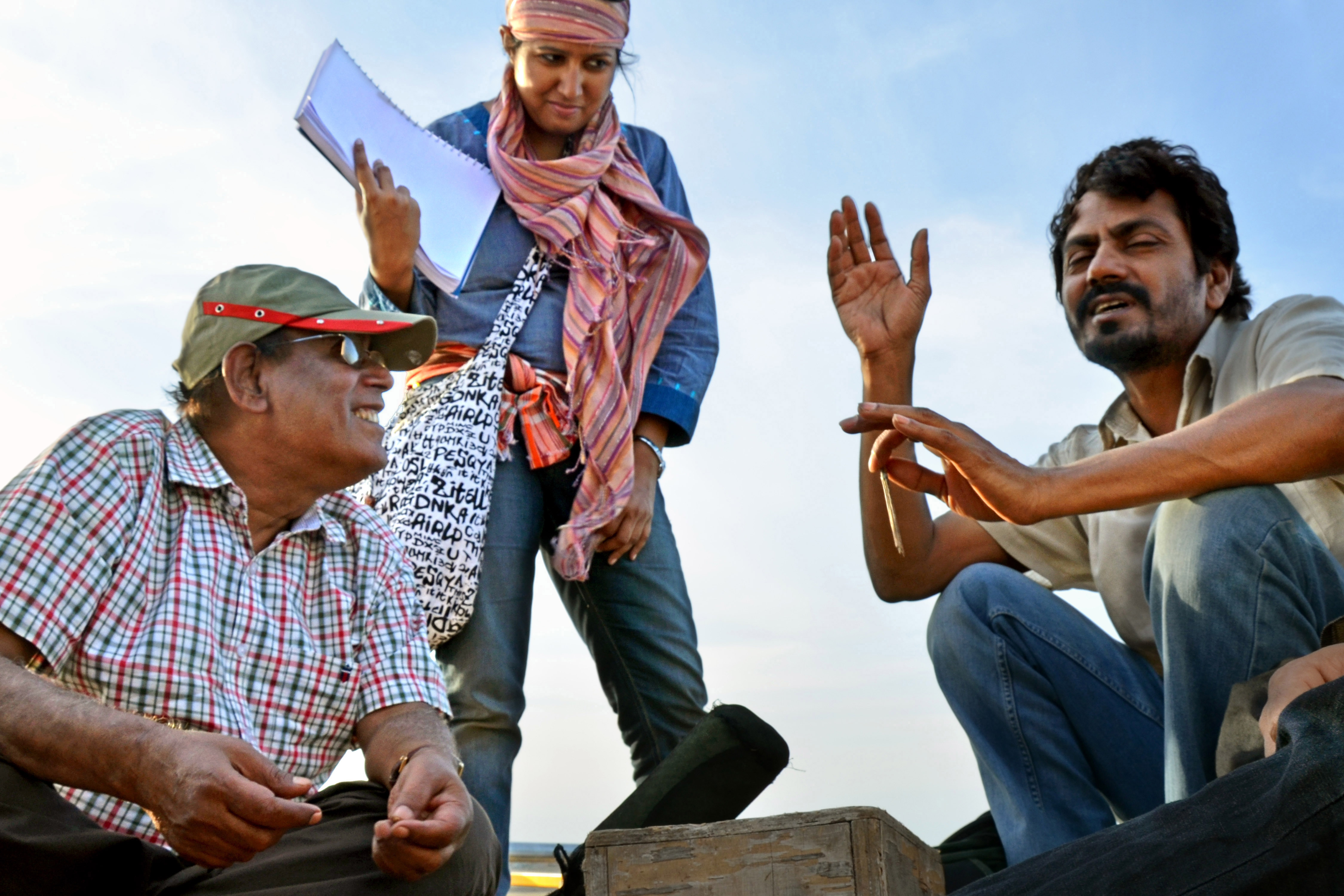 “I was not finding a right face for Anwar. I waited for the right face to play Anwar when I saw Nawaz I signed him and film went on the floor. I feel Nawaz is the most talented actor in the hindi film industry. It was after I watched Gangs of Wasseypur and Kahaani. Nawaz is a wonderful actor” says Buddhadeb Dasgupta.

The film is produced by Leo Eight Pixmedia Pvt. Ltd and is currently under post production. Keep it locked on Urban Asian for more updates on this new flick!