“Bombay Dream” is Indiraa’s new single which is based around her early life with her dream of finding the perfect man back in India. Indiraa is currently in the middle of filming her first lead role in a mainstream UK film called “Secrets From The Past” which is directed by Steven Drew who also directed the film based around the London riots titled “The Estate.” 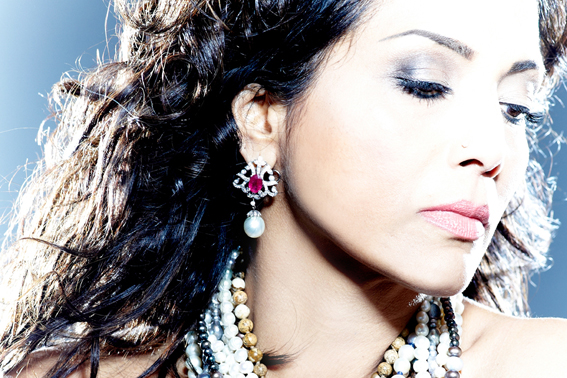 Indiraa’s new track “Bombay Dream” is taken from her forthcoming album due out in late October 2013, there will also be news on a collaboration featuring one of Britain’s top selling artists from the 1970s – The Bubble Bath Diva, is now recording a charity record dedicated to her best friend Simon who passed away from pancreatic cancer in 2011. The Bubble Bath Diva has long been a citizen of the world, travelling around the globe as a child with her father who was a pilot. She followed in his footsteps and trained to fly small aircraft at her flying School. A master chef in diverse cuisines from around the world, Indiraa is also an animal lover who rescues horses, goats and even a chinchilla, She has named most of her pets after famous singers, her latest is a beagle called Madonna! 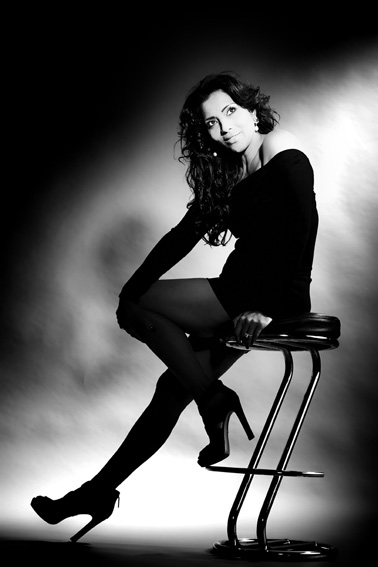 Indiraa has a first class Bachelors degree in Psychology and Statistics, and also attended Law College. Although she no longer plays tennis at Championship level she keeps healthy by spending at least 3 hours per day in her own personal gym and is now a qualified gym instructor and if you dare try, she can spar with you in her very own boxing ring!