Yes, yes what you heard is true! Los Angeles Laker, Metta World Peace has been caught singing “Take Me For One Night” by the Indian Pop Singer, Vinita. A few months ago we also interviewed Vinita here and now she is working on her upcoming mixtape!

Vinita just released her new music video for her second single, Take Me For One Night feat. Mann (“Buzzin” with 50 cent). This song has been on the UK Radio charts for 7 months now and just hit Bermuda! Vinita just finished promoting her first single, “Whatchu Want” on a 3 month gay club tour in Los Angeles. This past weekend she performed at the biggest gay pride festival in the world-San Francisco Pride 2013! She will be performing “Take Me For One Night” and her other single “Whatchu Want.” She is currently finishing her mixtape and you can follow her journey by following her on @omgvinita! Check out her video and Lakers player singing along! 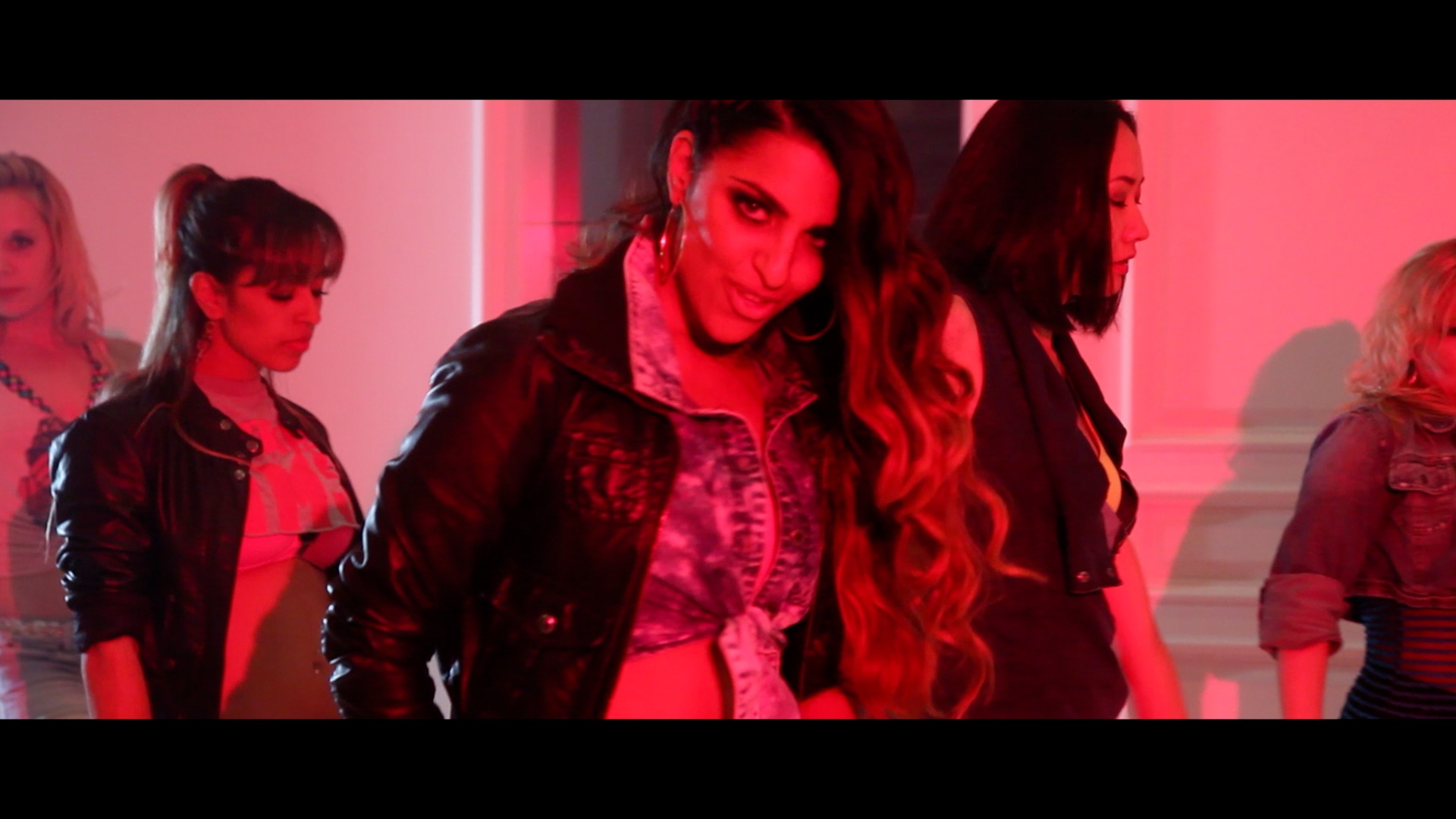