For the last couple of weeks Uttarakhand has been facing some unfortunate events such as floods that hit the holy city which had  devastated thousands of people’s houses, temples, hotels, vehicles and more. The Congress Committee organized a silent felicitation of offering condolence and deep mourning for people who lost their lives and properties in the unprecedented flood that occurred in Uttarakhand. 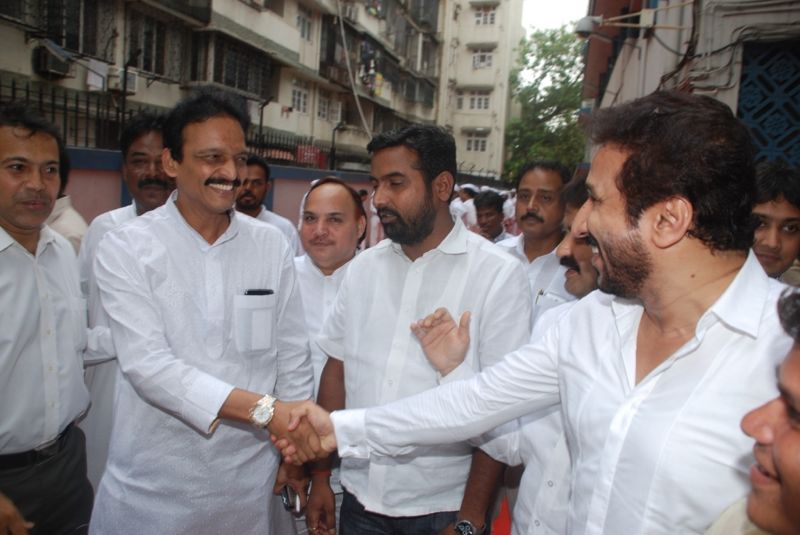 We have all our prayers out  to the people of Uttarakhand  and their families hoping they will return home to there loved ones safely.