Khazana the next anticipated release from  the outstanding actor and director Rahul Nath who will go back to his winning formula of portrays the tale of abused women who takes a stand and fight back. 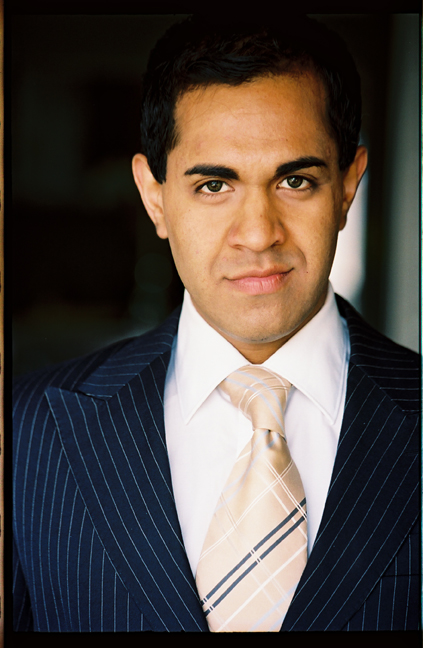 However this time round, in true Rahul Nath style he has declared that don’t expect to leave the theater without being shaken and stirred. Rahul Nath has been known to be very daring in his cinema presentation and with his latest “Khazana” he says he has not held back at all. The movie tells the story of a newly-wed bride who faces abuse and betrayal not only form her new family but also from the people she trusted the most. Her abuse became so violent that she decided to take  a stand and seeks around her and does it in a very calm and sadistic way.

Rahul Nath who has been brought up in the UK, but transitioned over to the USA for his escalating entertainment career from dancing, acting and writing and directing based the  his movie on a collection of several stories that he witnessed as a child and while he was growing up. 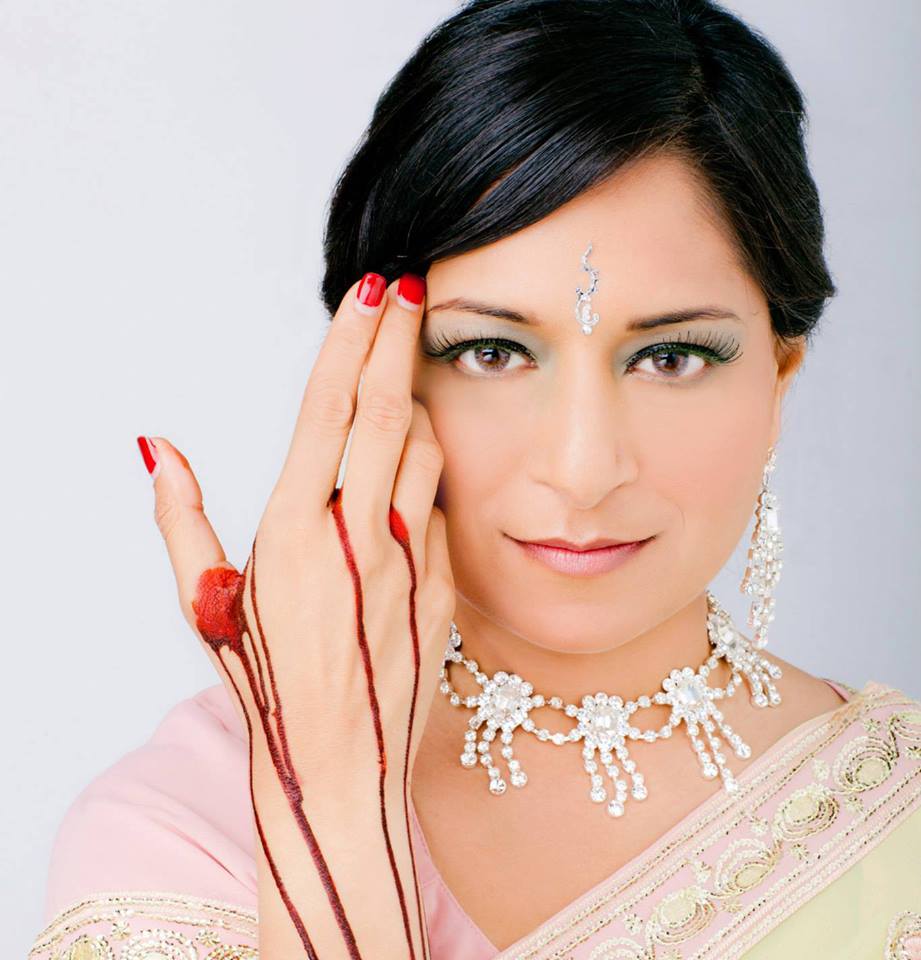 “The UK has an Indian population similar to the Mexican population here in Los Angeles. And because the Indian community is so large, people tend to hold on to their values and beliefs that they left India with, not knowing that India has progressed and advanced way beyond these people. I don’t think it so much the case here in the USA, but there are pockets of places where the people shown in Khazana exist. I wanted to make a movie that not only shows how difficult it can be for girls of our culture, but also how aggressive people in power positions in our culture can be as well… I don’t think a film like Khazana has ever been seen on Indian screen before and that makes me excited but nervous at the same time as I don’t know how the audience will react to the subject, they may love it or be completely disturbed by what they have seen. My main aim is to make the movie and just get it out there and let it do its own thing”