An array of Bollywood and international stars turned out on Friday, 5th July 2013 for the UK VIP Gala Screening of Bollywood’s next blockbuster film Bhaag Milkha Bhaag (‘Run Milkha Run’) at the plush Mayfair Hotel in Central London. In attendance were a host of celebrities, entrepreneurs and VIPs including Mr Deepak Kuntawala, the Founder of the international private equity company DVK, the official Global Partner for Bhaag Milkha Bhaag.

Walking the star-studded red carpet were the film’s A-list stars Farhan Akhtar, Sonam Kapoor and Art Malik as well as its Bafta-nominated director Rakeysh Omprakash Mehra, its writer Prasoon Joshi and the inspiration for the film, the Indian legend Milkha Singh himself. An excited crowd gathered to get a glimpse of their idols as they walked the majestic red carpet. Sonam Kapoor cut a dashing figure in a stylish couture outfit. 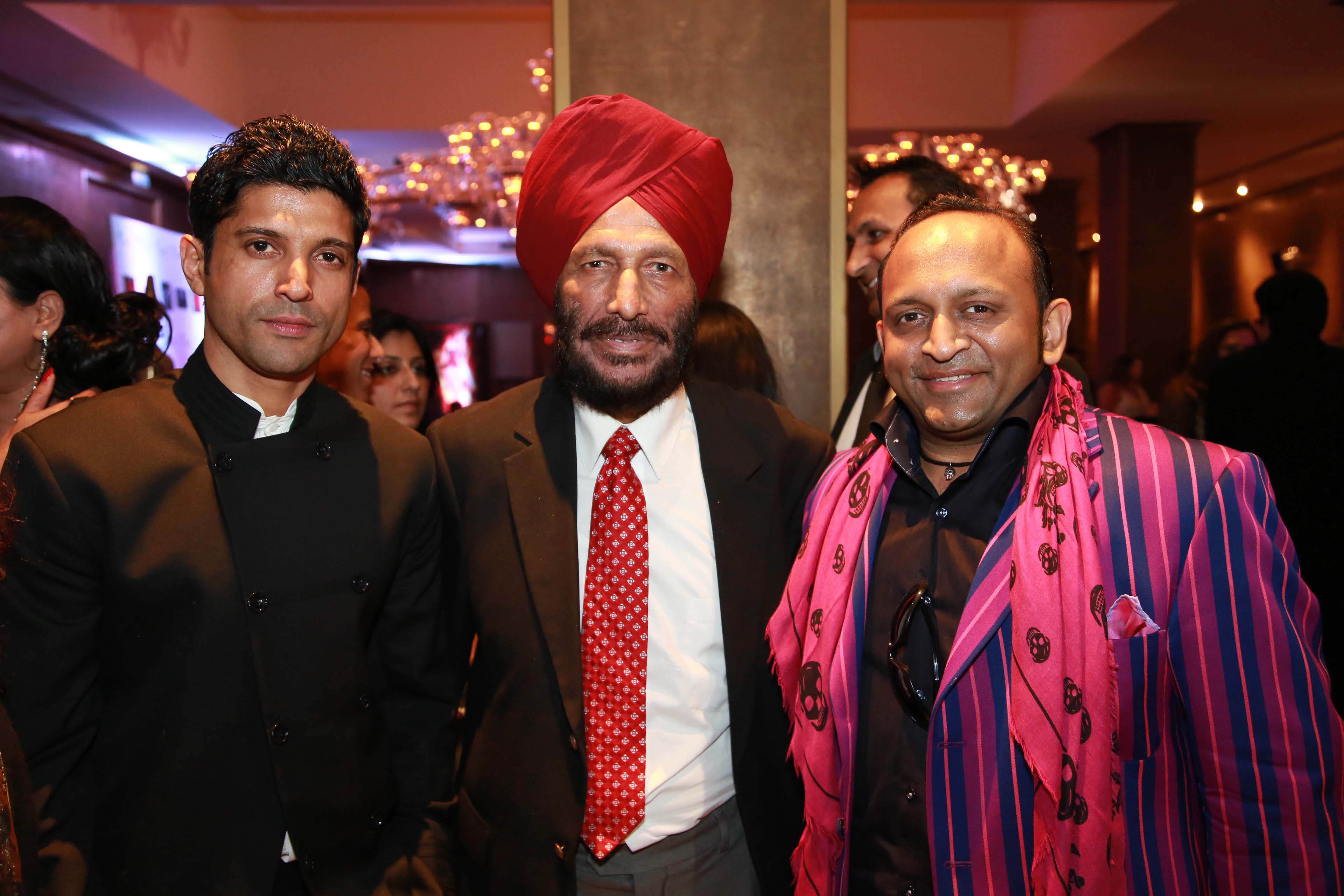 The UK tour of ‘Bhaag Milkha Bhaag’ has been presented by Mr. Deepak Kuntawala, the multi-award winning entrepreneur who recently charted into new territory when he established DVK Global Entertainment Investment. The partnership between DVK and the film marks the fund’s official launch in July 2013 and its entry into the Indian film industry, after its successful foray into Hollywood when it brought the cinematic icon Al Pacino to the London Palladium for a sold-out audience with event in June 2013. 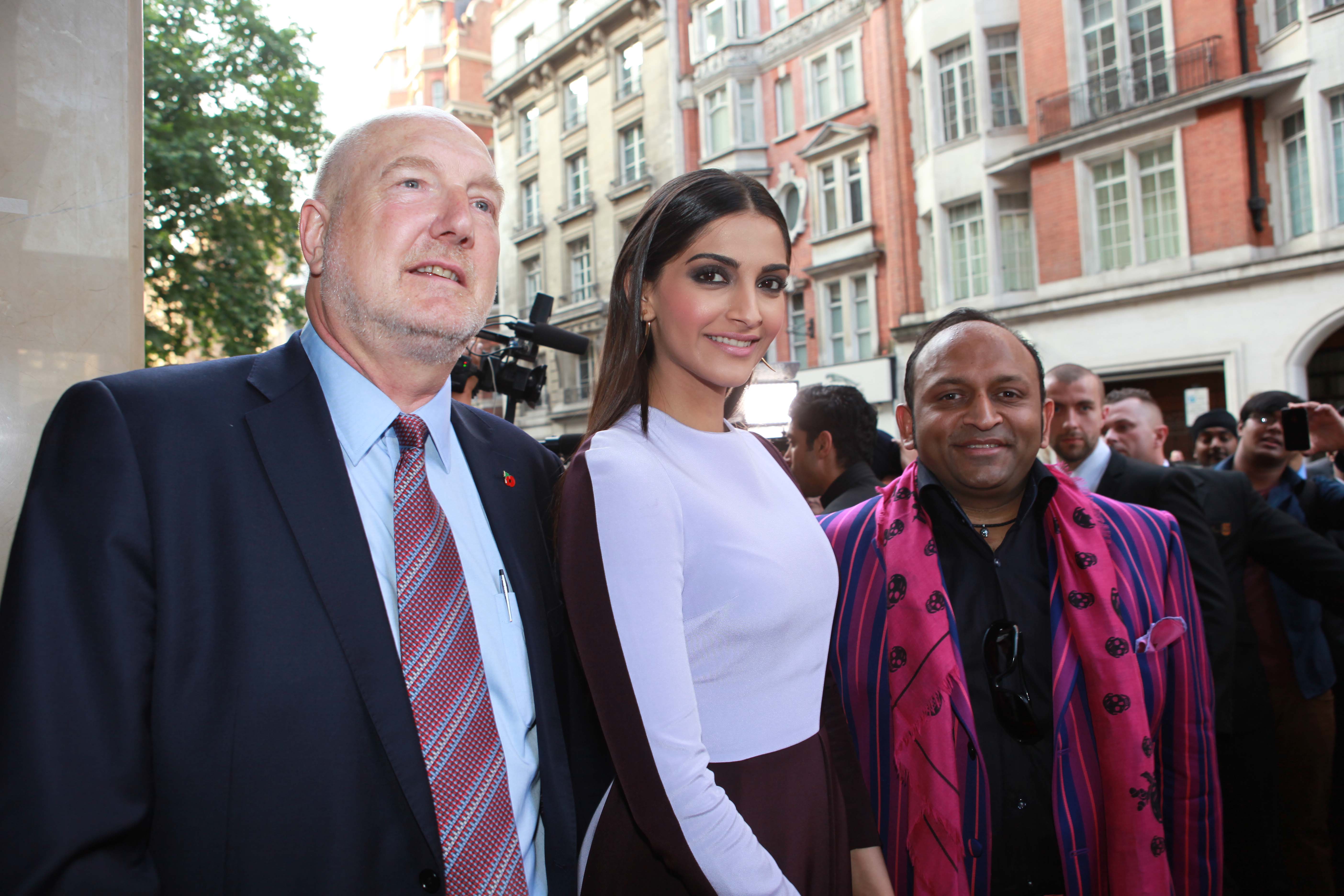 ‘Right from a young child, I have always been fascinated by film, whether this be Hollywood or Bollywood. I have very fond memories of watching iconic films with my family on a Saturday afternoon, and being mesmerized by what unfolded on screen… DVK is so proud to be the official Global Partner of Bhaag Milkha Bhaag. This is a tremendous film, telling an absolutely epic story. Everyone from the star cast of Farhan Akhtar, Sonam Kapoor and Art Malik to its visionary director Rakeysh Omprakash Mehra and writer Prasoon Joshi has done a magnificent job. Milkha Singh is indeed India’s iconic sporting hero and a living legend.’ 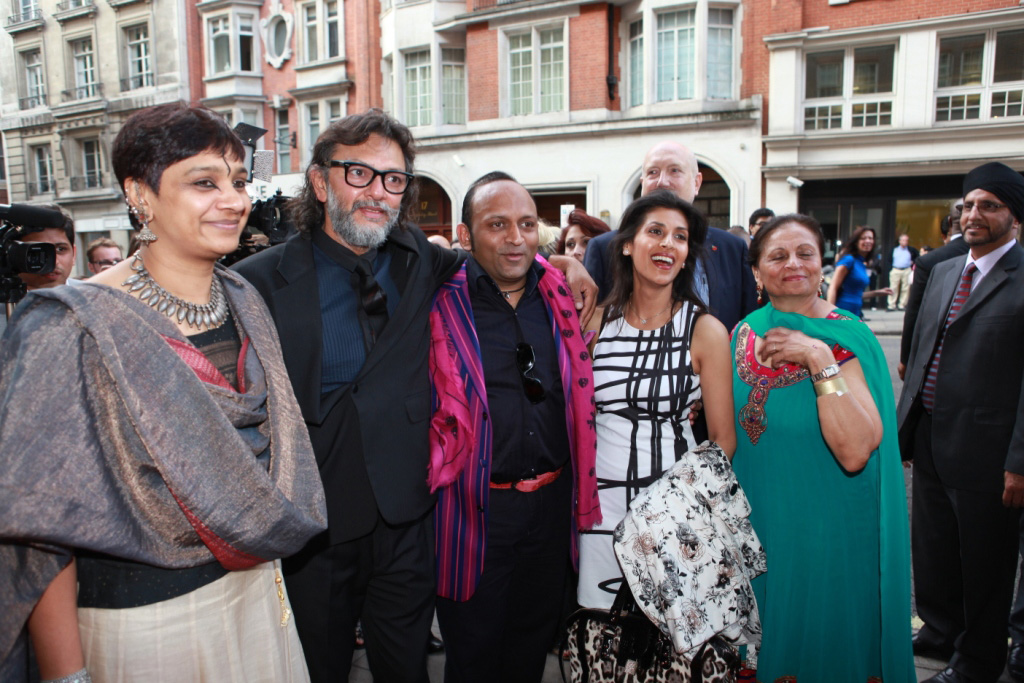 After the gala screening, the stars of the film, VIPs, dignitaries and public figures attended an exclusive after-party. The intimate gathering featured an exquisite Mehfil (courtly entertainment) night of beautiful Ghazals (musical poetry recitations) by acclaimed singer Tauseef, who has been instructed under famed Ghazal maestro Jagjit Singh. The majestic event also featured a sumptuous banquet dinner and a rendition of ‘golden oldie’ Bollywood songs from iconic Indian Cinema moments.