Following the footsteps of Hollywood superstars Megan Fox, Eva Mendes or Rosie Huntington-Whiteley, the in-demand Bollywood actress and fashionista Evelyn Sharma, has been roped in to endorse the leading lingerie brand Bodycare in India! 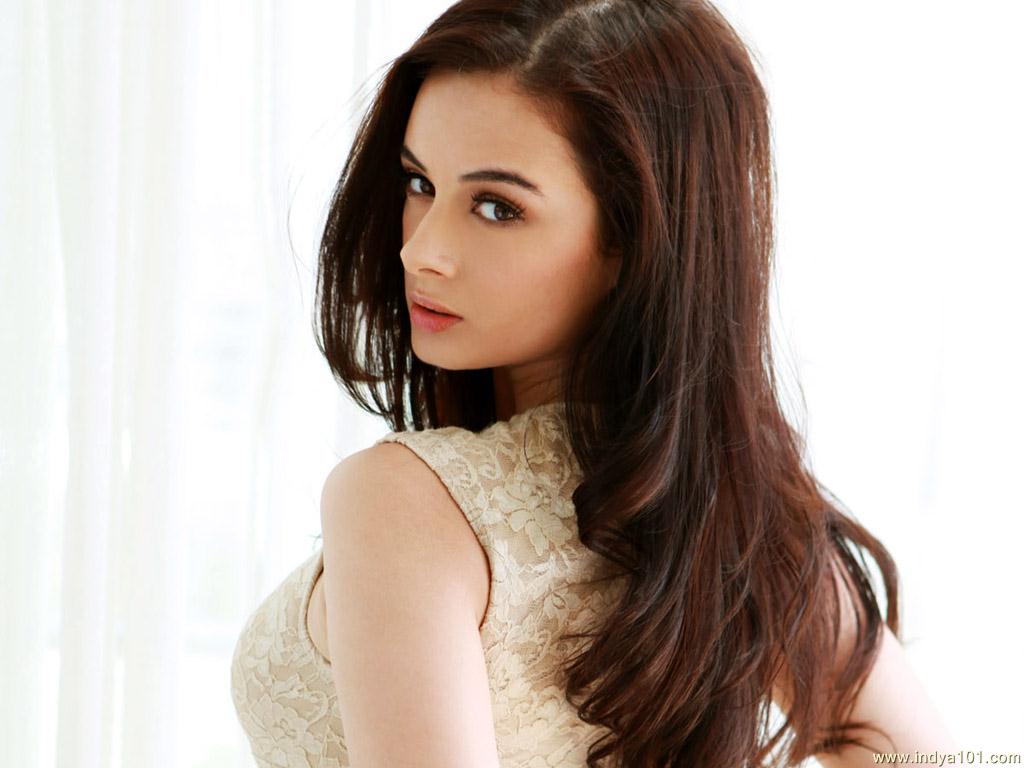 Having made a mark as the-sweet-girl-next-door in her debut movie From Sydney With Love, Evelyn was seen as a leading lady with Vicky Donor-star Ayushmann Khurrana and Kunal Roy Kapur of Delhi Belly fame in Rohan Sippy’s recent flick Nautanki Saala. She followed it, playing a sexy ditz, flirting away with none other than heartthrob Ranbir Kapoor in this year’s biggest blockbuster, Ayan Mukerji’s Yeh Jawaani Hai Deewani, made under Karan Johar’s banner Dharma Productions.

“Evelyn is fast-emerging a trendsetter. Last year, she created history, becoming the only contemporary actress to have signed five movies before a single release. Now she becomes the first Bollywood actress among many to endorse a lingerie brand.”

Coming up for the sexy actress is a role in Issaq with Prateik Babbar where, for the first time, Evelyn will be seen kissing on the big screen, in this Manish Tiwari Hindi remake of Shakespeare’s Romeo and Juliet. Evelyn is also shooting for T-Series’ Yaariyaan, playing an angelic dream girl. This movie is the directorial debut of Super Cassettes icon Bhushan Kumar’s wife Divya Kumar. Returning from her first IIFA experience, word on the street is, Bollywood’s new ‘it girl’ has signed two more movies in the lead already! Way to go!