“Addicted” is dark new web series, set in a therapy session for gamers. Each week, the group meets to discuss their problems, as they battle each other, themselves and uncover the secrets that drive their addiction. 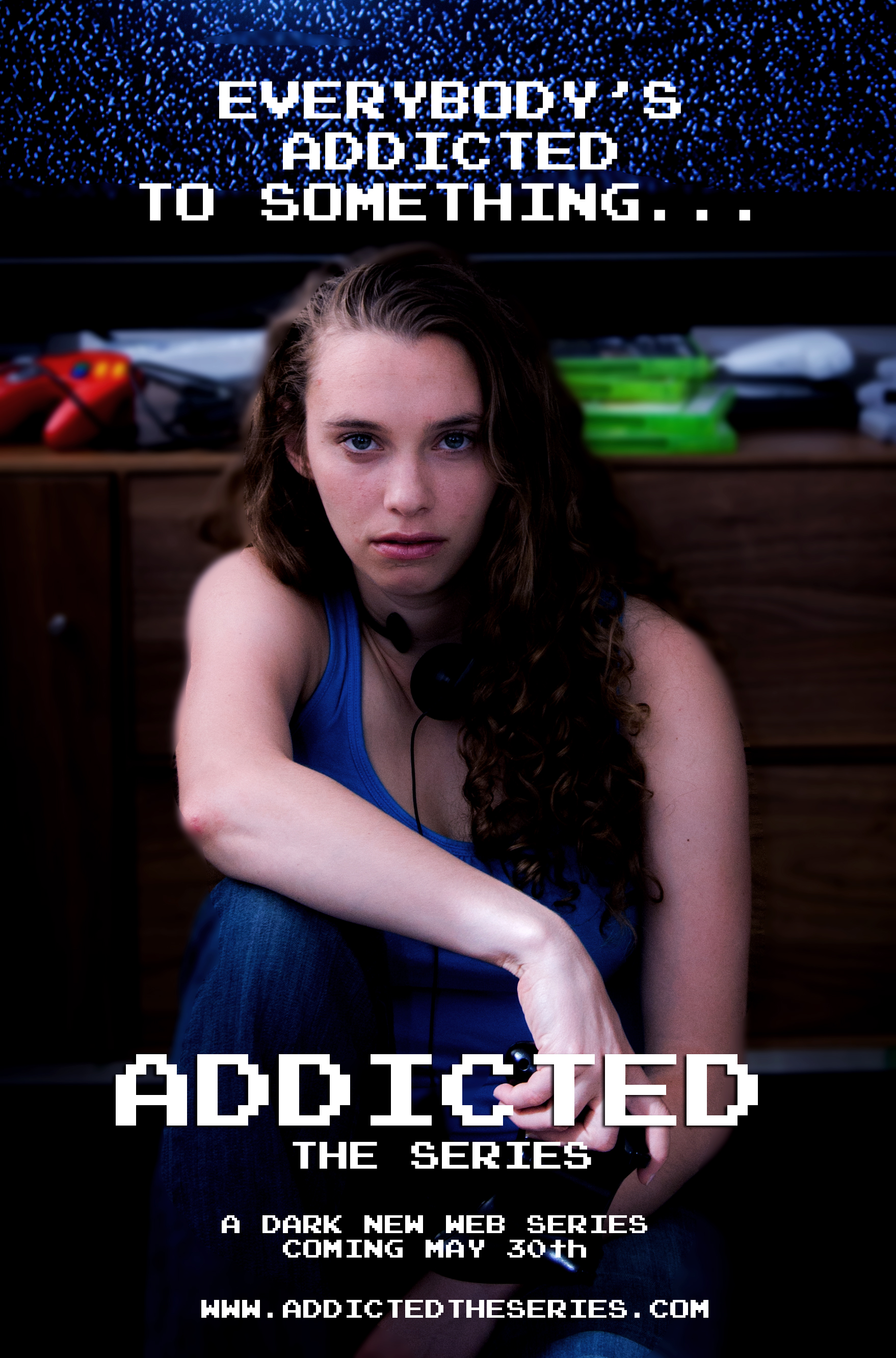 Check out the first episode along with others right here! (A brand new episode is released every Thursday)

Review of Addicted by Zoran Saher for UrbanAsian:

With the growth of technology and the increasingly popular love for video games, there is a culture and a community of virtual reality that hardcore gamers have created for themselves. A young, enterprising and talented Filmmaker, Kabir Chopra, recently wrote and directed a Web Series called “Addicted”, which revolves around a group of gaming addicts that showcases the journey of each character in a group of therapy session, to combat their addiction. “Addicted” has been shot into 8 different episodes, where each episode talks about a different character being addicted to a certain game. That being said, the protagonist of the web series, Olivia, struggles to overcome her passion for video gaming, as she explains her deepest desires and adventures that were instrumental in her developing of this socially dangerous addiction. 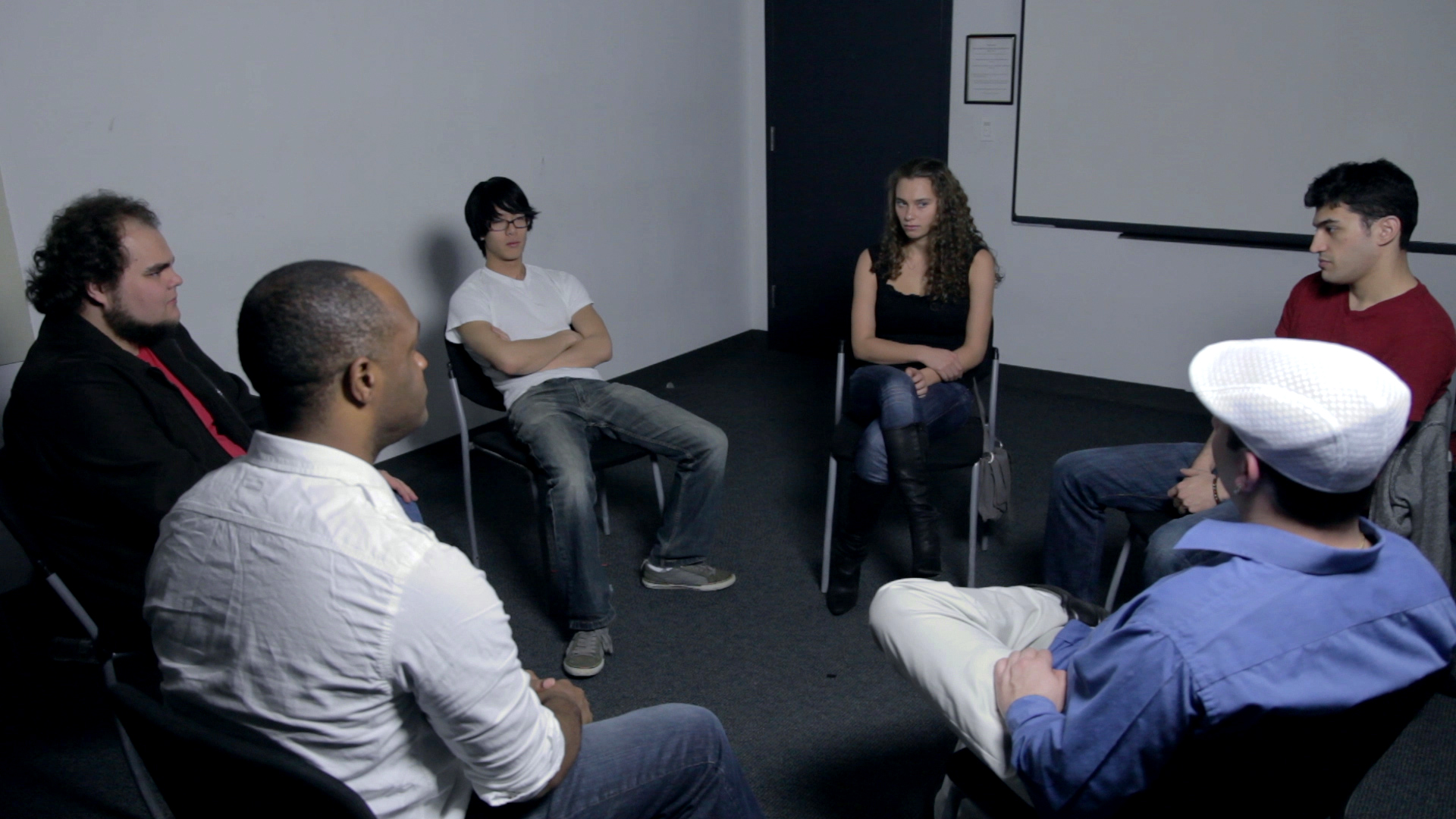 Actors during a scene of Addicted

Chopra has managed to portray a realistic sense of how acute such an addiction is apparent in today’s day and age, where often, teenagers find it challenging to communicate with the outside world, as a result of the tendencies that they develop whilst being addicted to the world of gaming. 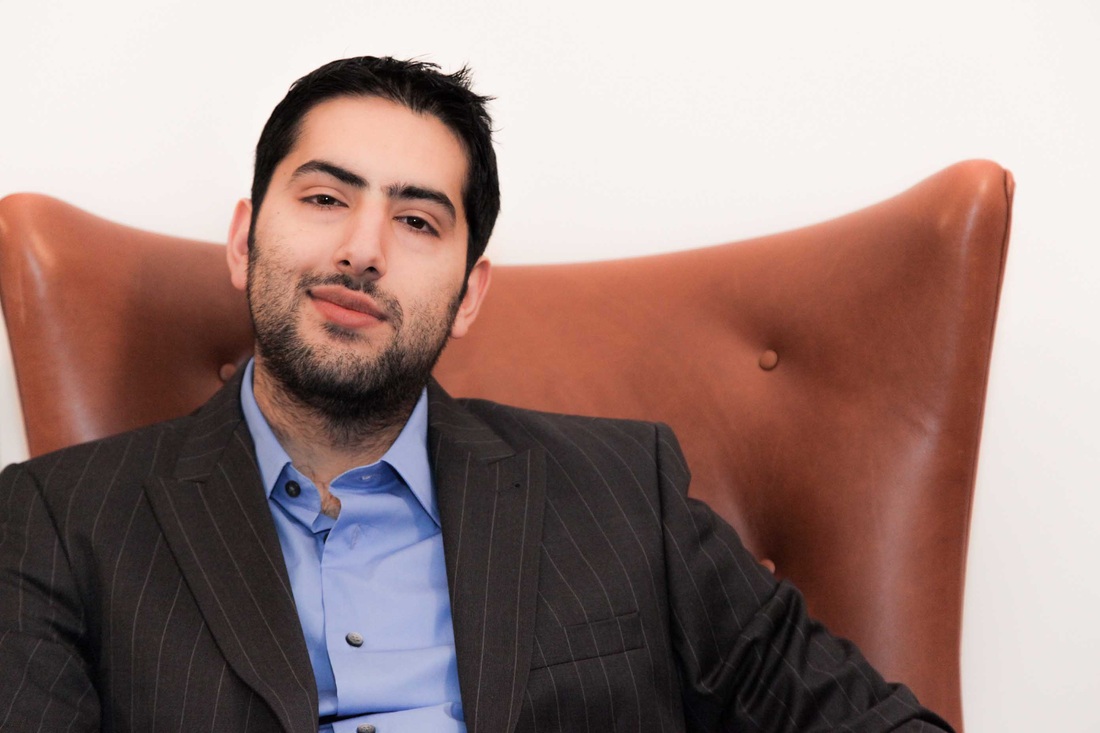 Kabir recently graduated with a BFA in Dramatic Writing from New York University’s Tisch School of The Arts, and has written and directed several short films ever since. His last short ‘STRANGERS’ premiered at the prestigious New York Indian Film Festival in 2012, and was officially screened at the Winter Film Awards in March, this year.