Arjun Rampal visited Pune recently to promote his upcoming film, ‘D-Day’. The actor was spotted in high spirits as he visited the Symbiosis Campus in Pune and shared his experience about working on his upcoming film. 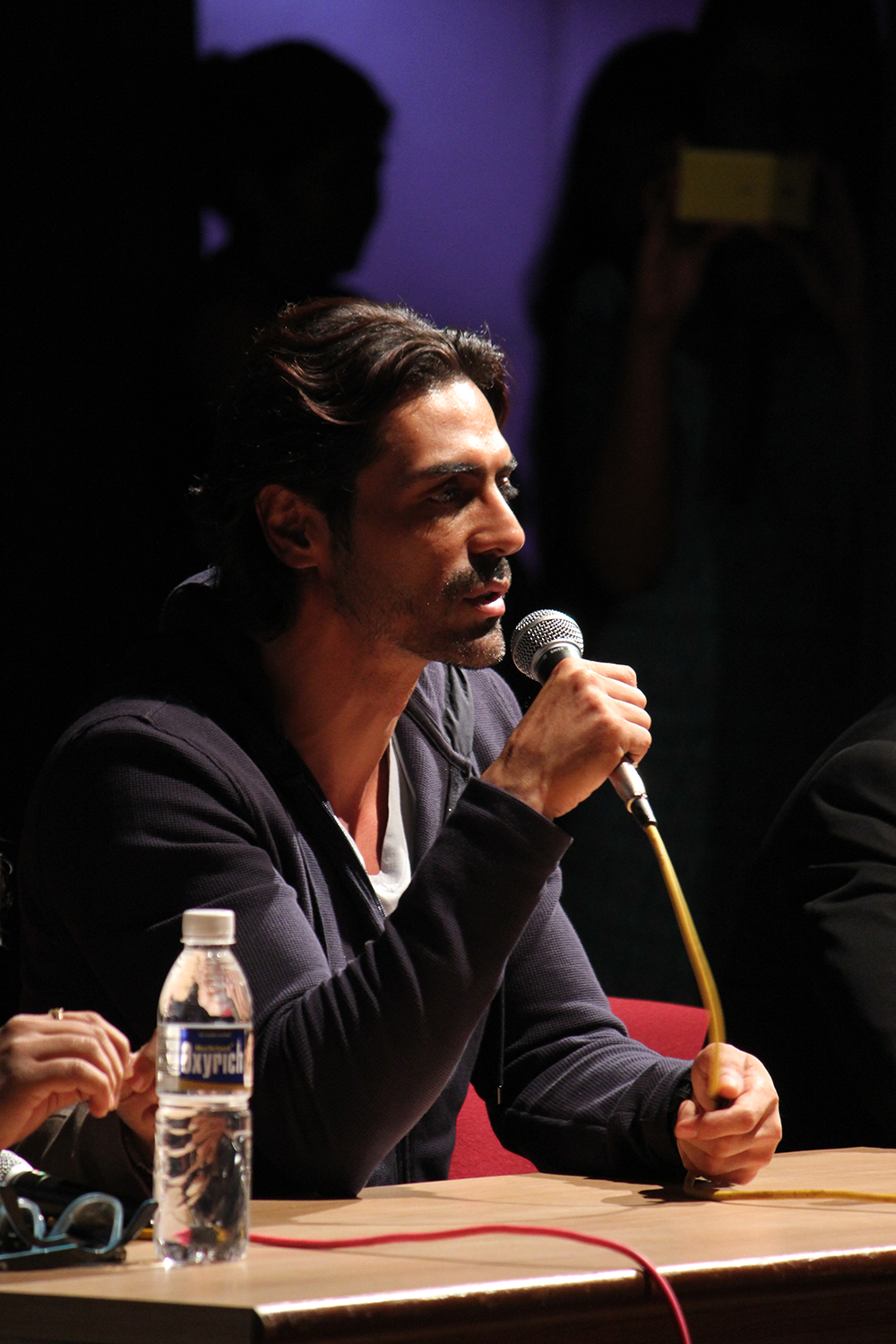 Accompanying him, at the visit was co-star Irrfan and director Nikhil Advani. Apart from addressing the media at a Press Conference, they also enthralled a large young turnout at SGS Mall. However, the highlight of the day remained the open house one-hour session that Arjun had with the enthusiastic students of Symbiosis’ Viman Nagar Campus. Arjun was seen at his interactive best as he cheerfully answered all the questions put forward by the students. He also gave the audience a live demo of the hand-to-hand action, which has been featured in the movie, with his co-star.

Arjun also was seen encouraging the students to put forward their view points about the special footage showcased to them from the film. The interaction was very fruitful, with the students even presenting some very interesting viewpoints on their dreams and aspirations for India. 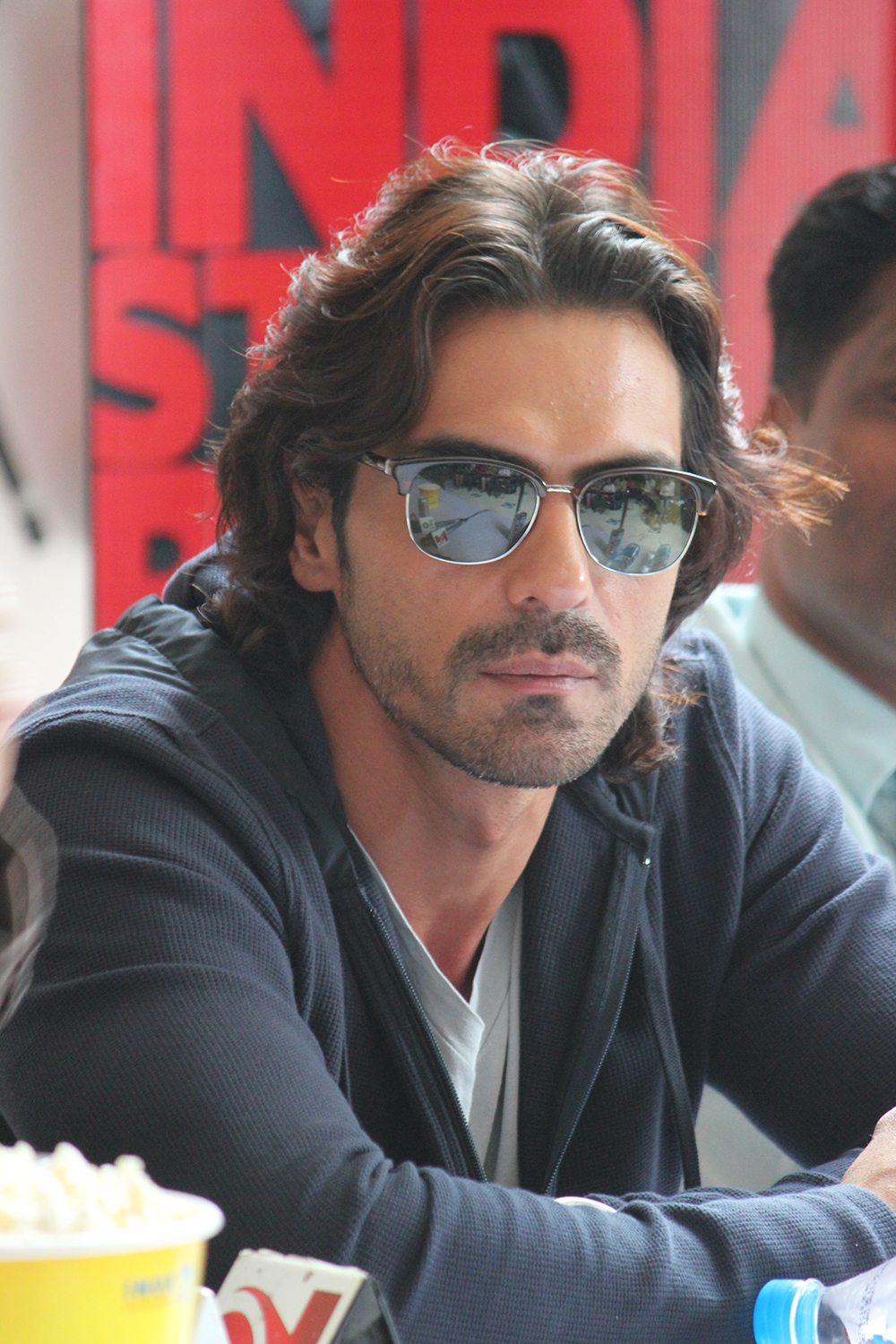 It’s very rare to see an actor making such a candid appearance and talking about issues beyond the film.  Arjun certainly impressed the students of the university with his charm!