Actress Reshma D’souza has kept her promised to Veteran Kannada Actor Raj Kumar by starting her career with Kannada movie. Reshma was signed as a lead actress in movie “Goa” but because of her dates issue she had to drop the lead actress role and now she will be seen doing a guest appearance in the movie. But she committed to Producer Shankar that she will do his next movie as a lead actress! 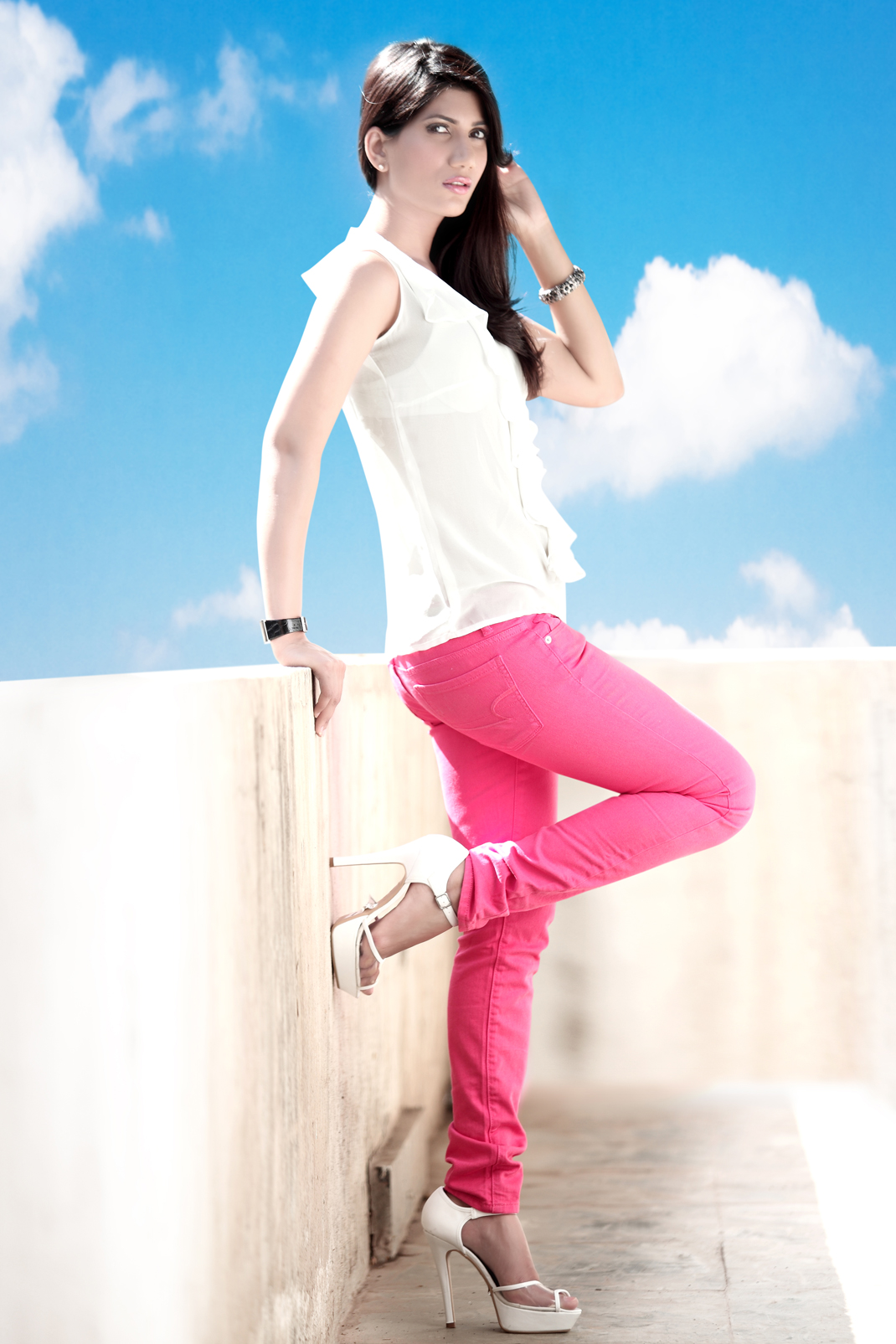 “I am here in south industry just because of Mr. Raj Kumar. He was the one who has found out my inner actress. Being in Kannada industry I want to work with Puneeth Rajkumar son of Raj Kumar. I have heard a lot about him and his potential towards his work. As a singer and actor he is ruling the Kannada industry and working with him it will be a dream comes true. He is known as a kind person and very good human being like his father.”

Reshma has also signed a multi-starrer Bollywood movie “The City That Never Sleeps” where she will be seen rubbing her shoulder with Hollywood Hunk Jeremy Williams which is produced by Satish Reddy. Keep it locked on Urban Asian for more updates on Reshma D’souza!