Recently named by Eastern Eye writer Priya Mulji as the best new male singer Jai’s latest release is already getting the thumbs up from a string of leading blogs and DJs. Here is the brand new single ‘One Last’ from East London based recording artist Jai.

Produced by PSBeats, the track is an R’n’B urban smash thanks to it’s powerful hook-line. The song tells the story of a relationship that Jai feels is coming to an end, but one which he hopes that one last kiss could save. Directed by Nick Patel and edited by Richard Herring, the video captures Jai reliving the best moments of a relationship as it comes to an end. 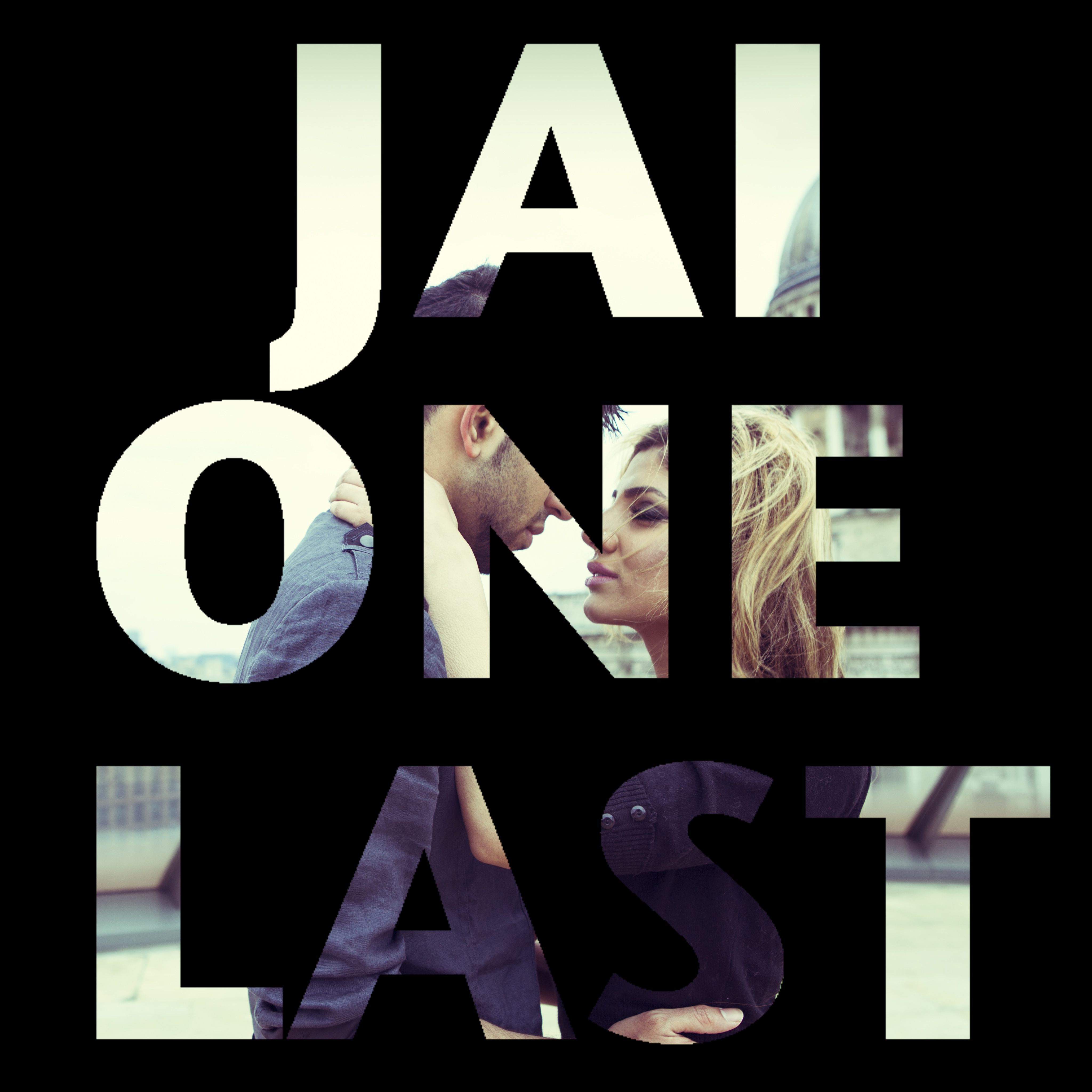 More to come from the talented Jai later this year, so stay tuned!