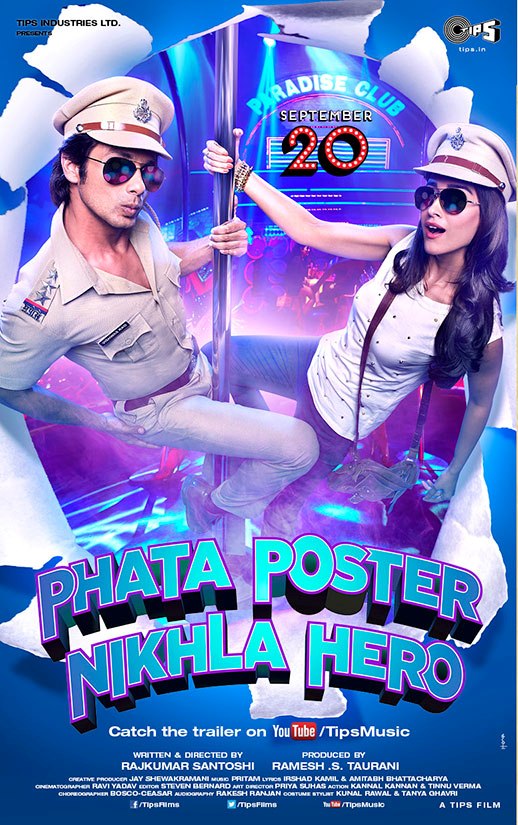 In early August 2012, it was confirmed that Shahid Kapoor would be doing this film. Rumor had it that Diana Penty was to be the female lead but producers stated that Ileana was the perfect girl for the role. It will be interesting to see whether or not the two have chemistry! And a surprise for viewers– the film will feature newcomer, Deepika Kamainah, who apparently has an important role alongside Shahid and Ileana!

The film is set to release September 30, 2012! Watch the trailer below: