Songwriter Happy Bains is preparing to take on the trials and tribulations of the music industry in a new way– through his unique style of singing. Happy Bains was born in the Punjabi village of Shadipur. For over fifteen years he has been writing several beautiful love and dance tracks; he already has the likes of ADH, Amrinder Gill, Asif Khan, Jassi Sidhu, Lembher Hussainpuri, Shin DCS, Taz Stereo Nation and others on his impressive portfolio. And to top that off, he has written hits such as Phuchal, Akh Largai, and Punjabi MC’s renowned Dhol Jageero Da! 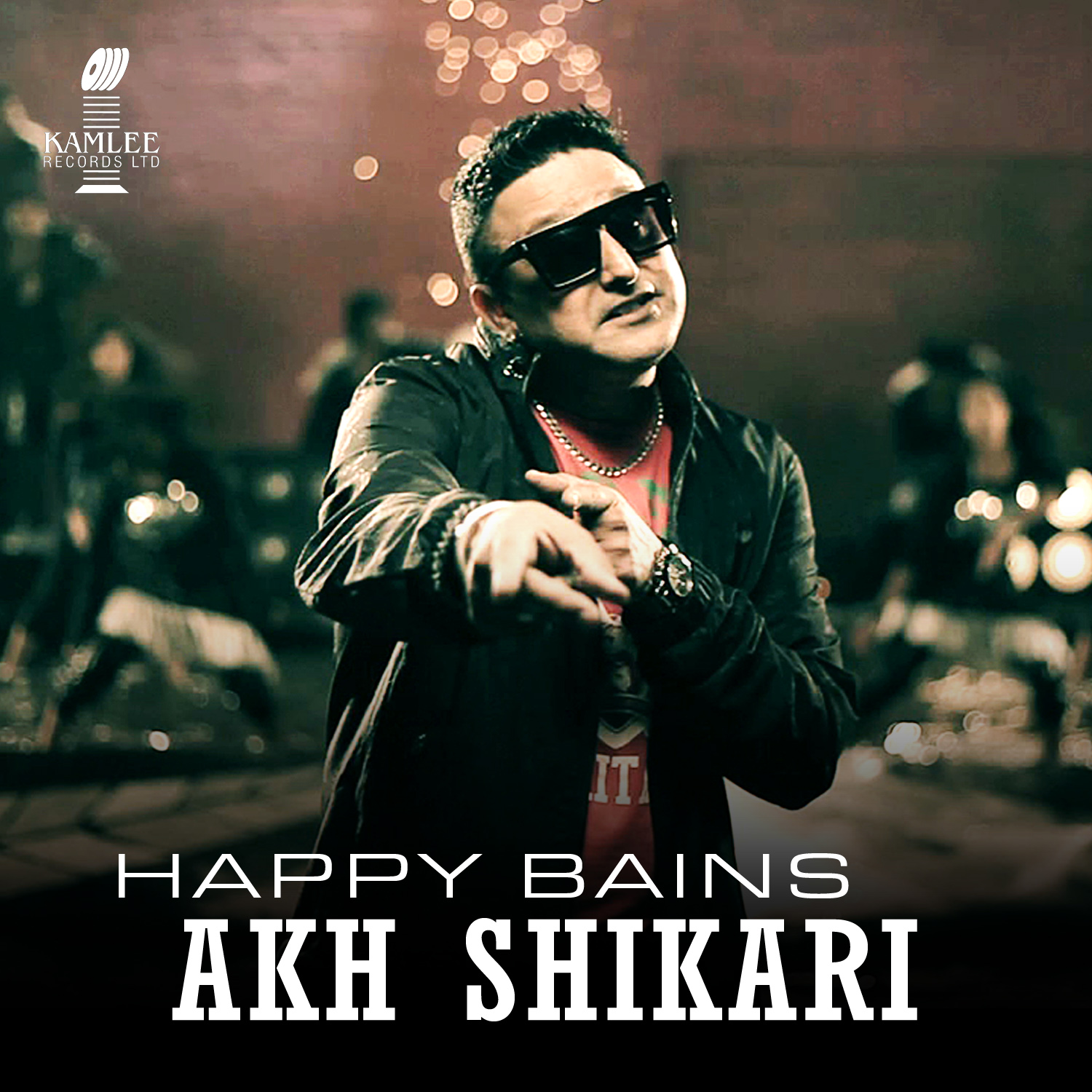 After the hard work he has put into his song writing, Happy Bains is ready for a brand new challenge. Although he has been singing for a while, it has never been a serious aspect of his life.

Four years ago Happy Bains released Ik Pee La as his debut single and is now following this up with his second single entitled Akh Shikari, an upbeat dance track that is sure to be one of the anthems of the summer. Following this, another single will be released, followed by a full studio album which will surely be one to look forward to. Give it a listen, and let us know what you think!