Compliments have been pouring in for Divya Dutta’s performance in her film, ‘Bhaag Milkha Bhaag’. Critics have pointed out that  this is Divya’s most noteworthy performance till date.The versatile actor, who sets the bar for herself higher with every film, has delivered a power-packed performance, better than ever before!

Going by the initial response, the audience, too, has loved Divya’s character in the film. Divya plays the role of Farhan’s sister- Isri- who’s an integral part of Milkha’s life.

Abhishek Bachchan, who recently attended a special screening of the film, tweeted after watching the film. The tweet read, “And special mention for the mighty Divya Dutta… by far the most underrated, under utilised actor we have.”

Veteran actor Anupam Kher too tweeted to Divya praising her performance, “@divyadutta25 You are Excellent in Bhaag Milkha Bhaag. Such a nuanced performance. Jai Ho.:)” 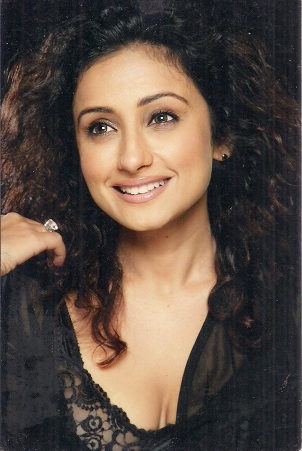 Everyone who has seen the film, hasn’t failed to notice Divya’s work in the film. Reputed movie reviewer, Taran Adarsh, mentioned in his review, “Divya Dutta is simply outstanding as Farhan’s sister. An extraordinary actor, she handles the demanding part with flourish.”

Dia Mirza too thinks that Divya’s role in the film was heart-warming as she tweets,  “#BhaagMilkhaBhaag @divyadutta25 you are a gift. To the film and the industry.You always shine bright but this one is special. Very special. ”