These days, Ali Zafar has been busy with his US tour along side legend, Sunidhi Chauhan.   Most recently, he performed in Orlando and managed to completely impress the crowd with some sensational performances.  He gave his all singing hit songs from his movie’s “Chashme Baddoor” and “Mere Brother Ki Dulhan” among others.

While performing in Orlando, one of Ali Zafar’s fans complimented him in a bizarre way!  She told him that he resembles Flynn Rider a lot – i.e. the male animated character from Disney hit “Tangled”! 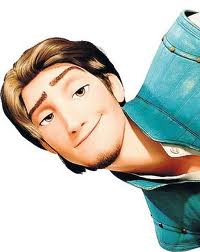 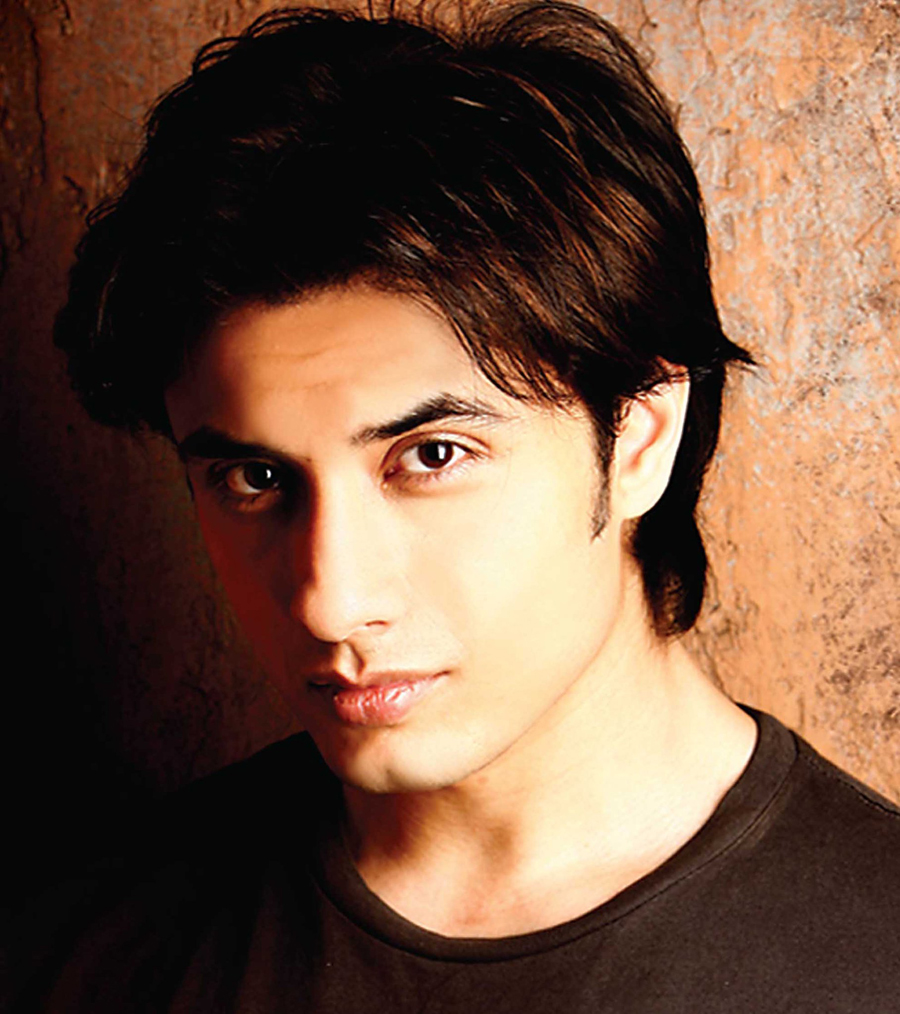 The actor was overwhelmed that the crowd was colossal and so full of energy.  Unsurprisingly, the women in particular were very hyper during the concert!

“It was such an amazing and energizing crowd, it was heartwarming to see them sing along the songs” says Ali.

The audience were heard singing along to his hits like “Madhubala“!   Zafar made his mark in Bollywood with “Tere Bin Laden” and gave back to back hits like “Chashme Baddoor” and “Mere Brother Ki Dulhan”.  He is currently awaiting his next release, “Aman Ki Asha“, which is a rom com.