Jay Sean fans get excited because the R&B artist makes his return to the music scene with his brand new album, ‘NEON’!  The YMCMB star and home-grown West London talent, is set to release his fourth album this month with label Cash Money Records. 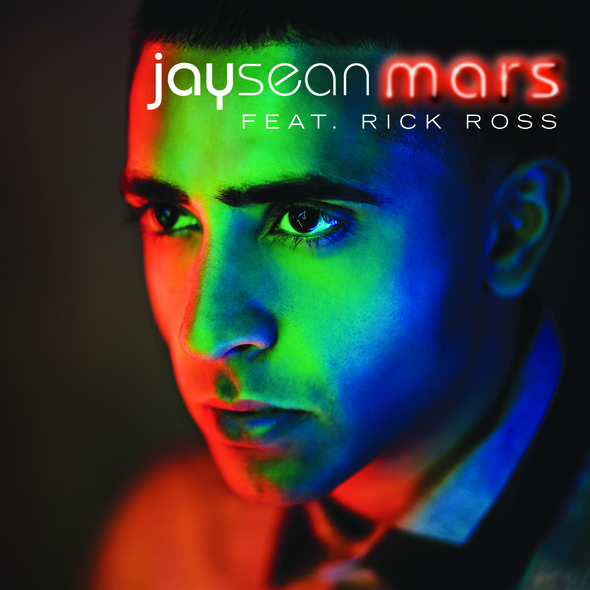 ‘NEON’ sees Sean returning to his R&B roots as the album is a collection of soulful tunes as well as upbeat party anthems. The first single from the album, ‘Mars’ – featuring Rick Ross – is a direct nod to his R&B background, so if you were a fan of ‘Ride It,’ then this song’s for you. The single is already a major hit as it’s heating up the radio charts both stateside as well as here at home, featuring on popular radio station, Choice FM.

“Neon is my best work to date, if you want throwback, soulful music, then this is the album for you. Yes there are some fun party records on there, but this album is mostly my expression of melody and thoughtful lyrics. It took me four years to get this album out. There were set backs and difficulties along the way, but it happened as it should, because this album is truly special and I know you will love it. To my fans that waited so long, this is for you.”

What do you all think?  Will Sean be able to reclaim the R&B charts with this new album?