Although there are many similarities between the tragic deaths of Jiah Khan and Viveka Babajee, it would be unfair to compare the two incidents, simply because Viveka’s family never admitted to her case being a suicide,  said PR specialist Dale Bhagwagar, who was roped in as a spokesperson by the Babajee family to address media misinterpretations after her demise.

“The Babajee family always maintained that they wanted the Police to investigate and the truth to prevail,” Bhagwagar pointed out.

The similarities include both the personalities found hanging from a ceiling fan at their apartments. Both hung from a piece of cloth. Again, in both cases, a lover was involved. While stockbroker Gautam Vora was the last person to visit Viveka at her residence, actor Aditya Pancholi’s son Suraj was the last person Jiah Khan is said to have spoken to.

There was a ‘depression theory’ which followed both deaths. Viveka was initially written about in the media, as a person who was depressed, was on anti-depressants and suicidal. But as soon as Bhagwagar took charge, he called Press conferences on behalf of the Babajee family and revealed that her family felt, this was completely untrue.

“This fabricated depression theory is being floated by Gautam Vora’s friends after her demise,” he had clarified.

Now in a shocking turn of events, Jiah’s mother Rabia Khan and sister Karisma have described a similar situation.

“Reports that my daughter was depressed because of work are all rubbish,” said Rabia Khan 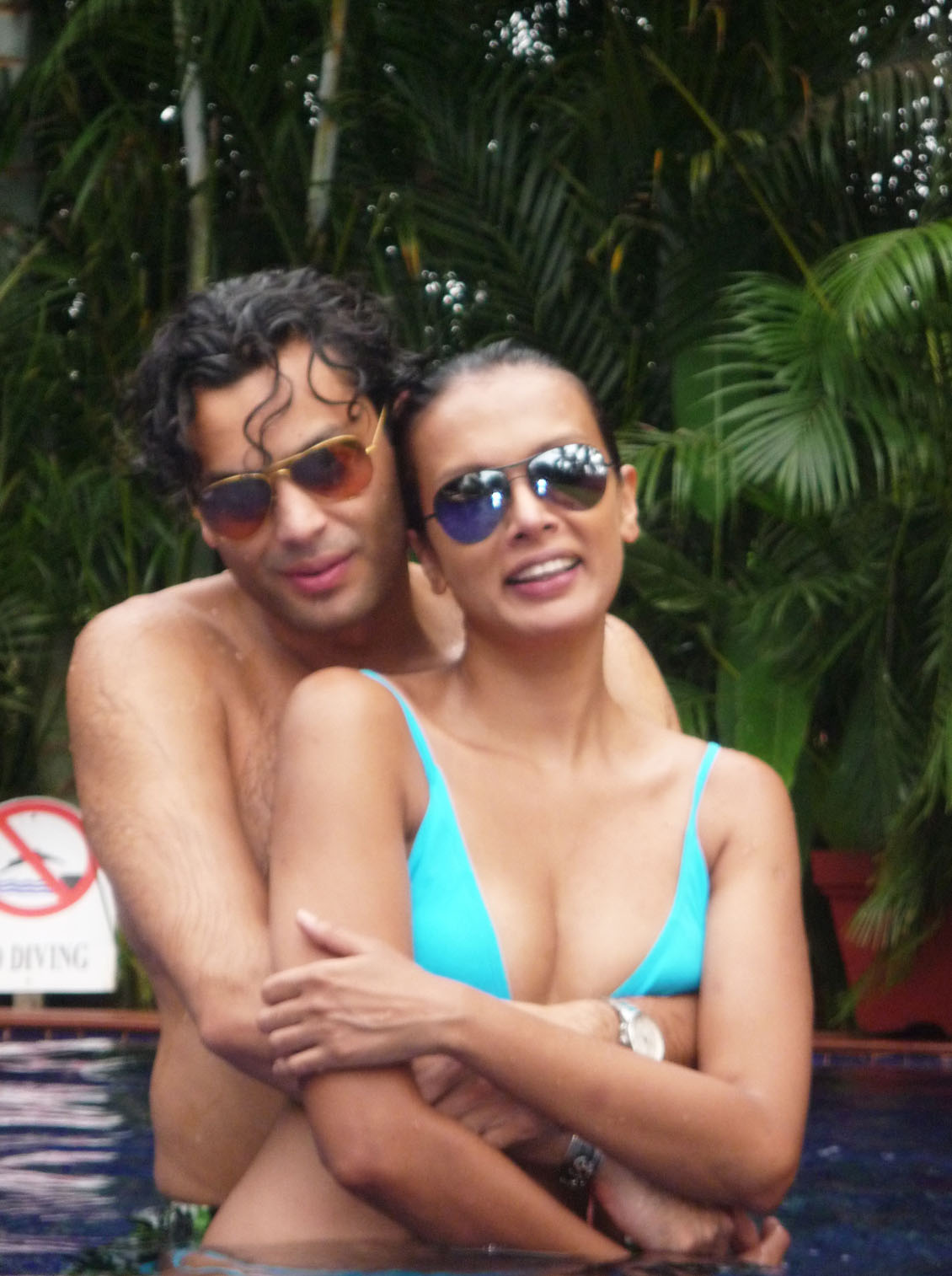 The Khan family also denied reports of traces of alcohol and anti-depressant pills in Jiah’s stomach. Karisma stated she expected Suraj to come and tell the truth of what really happened that night and what forced Jiah to take her life.

This is yet again reminiscent of the statement the Babajee family’s spokesperson Dale had made after Viveka’s demise in 2010.

“The Babajee family wants Gautam Vora to come up with the truth and nothing but the truth, about the death of Viveka,” he had said.

Meanwhile, the Police is reported to have taken the Viveka Babajee demise as a reference case study to further learn and investigate Jiah Khan’s case.