All of B-town is talking about the sad news of Jiah Khan and none of us knew why she took her life a few days ago, till now. What provoked her to take her life and why did she not get any help?

Her mother Rabia Khan told Times of India on Friday, “Reports that my daughter was depressed because of work is all rubbish. She was fine, she was sincere, pure and not manipulative at all. She could not stand lies.” 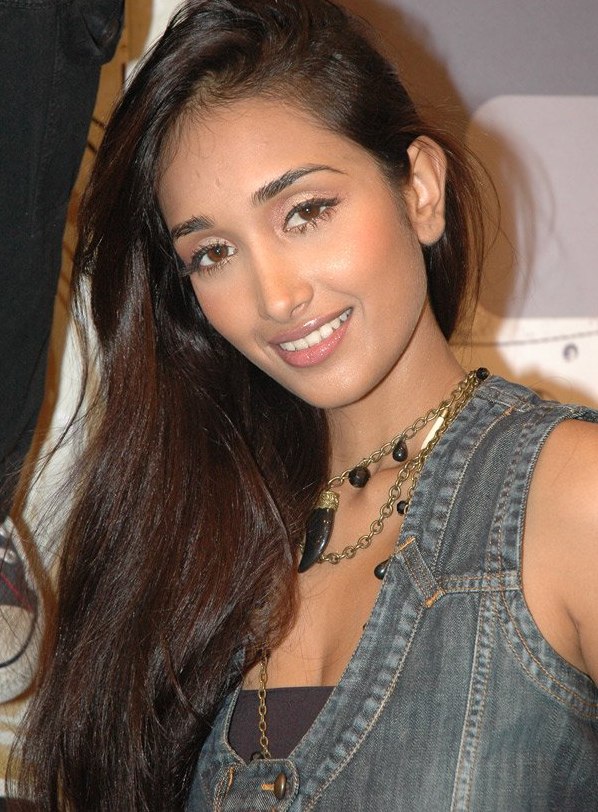 Well that might have been the case but when police was given a note that she left the whole story changed. Jiah Khan’s family members had found a six-page note in which she has stated aspects about a bumpy relationship, some other disappointments and even a medical procedure she underwent that may have likely contributed to her ending her life on Monday. What did this note say which made her take such a beautiful life?

The note says: “You have cheated me… I trusted the relation… You didn’t care about the relation.” But it was not immediately clear whether the actress had named anybody in the note and if she intended to send it to anyone. So who was she referring to? Who was the person that cheated her, was it her boyfriend or the industry or someone else which was not named. Investigators are still questioning the boyfriend who she was seeing.

We all know depression and mental illness is a huge factor in the medical world. We take these things very seriously at our company and we ask that when people are upset or worried, even depressed to seek help. It’s a teriffying issue in todays’ world, but if we don’t speak about it with others then we will never be safe.