With over 150,000 views in 4 weeks, charting #5 in the US and #8 in the UK Top 10 World Albums on iTunes, The Bilz and Kashif’s brand new club anthem single – My Ride, has been climbing up charts! Now the boys have collaborated with some talented artists to re-create the magic of My Ride with the My Ride Remix! Check it out!

My Ride has already gained airplay across radio stations such as Fun-X in Amsterdam, Top 20 on Asian Star Radio UK, premiering on the BBC Asian Network, and titled as “Next to Blow” by HipHop TMZ Site, DJ Vlad. The Bilz and Kashif while on tour, continue the momentum with this brand new monster remix featuring the best of the best starring West Coast YMCMB Rapper, Glasses Malone who instantaneously was hooked and blown away by the video along with Nivla from New York, The Prince of Goa – Drega from Toronto and King of Bollywood Hip-Hop, Bohemia. 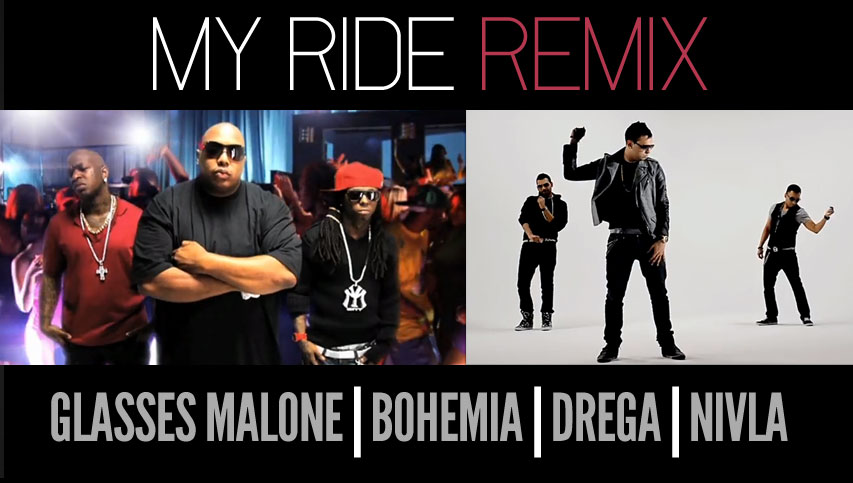 With so much talent on the track My Ride Remix is bound to be a bigger hit than the original! Keep it locked on Urban Asian for more news on The Bilz and Kashif!