The new film Prague that will be released on the 26th of July on a Friday is based on a psychological thriller. The song ‘Kap Kap Kap’ from the soundtrack was originally sung and written by a Czeck artist is now translated in Hindi by lyricist Varun Grover, was recorded on June 3 by Shalmali Kolgade. 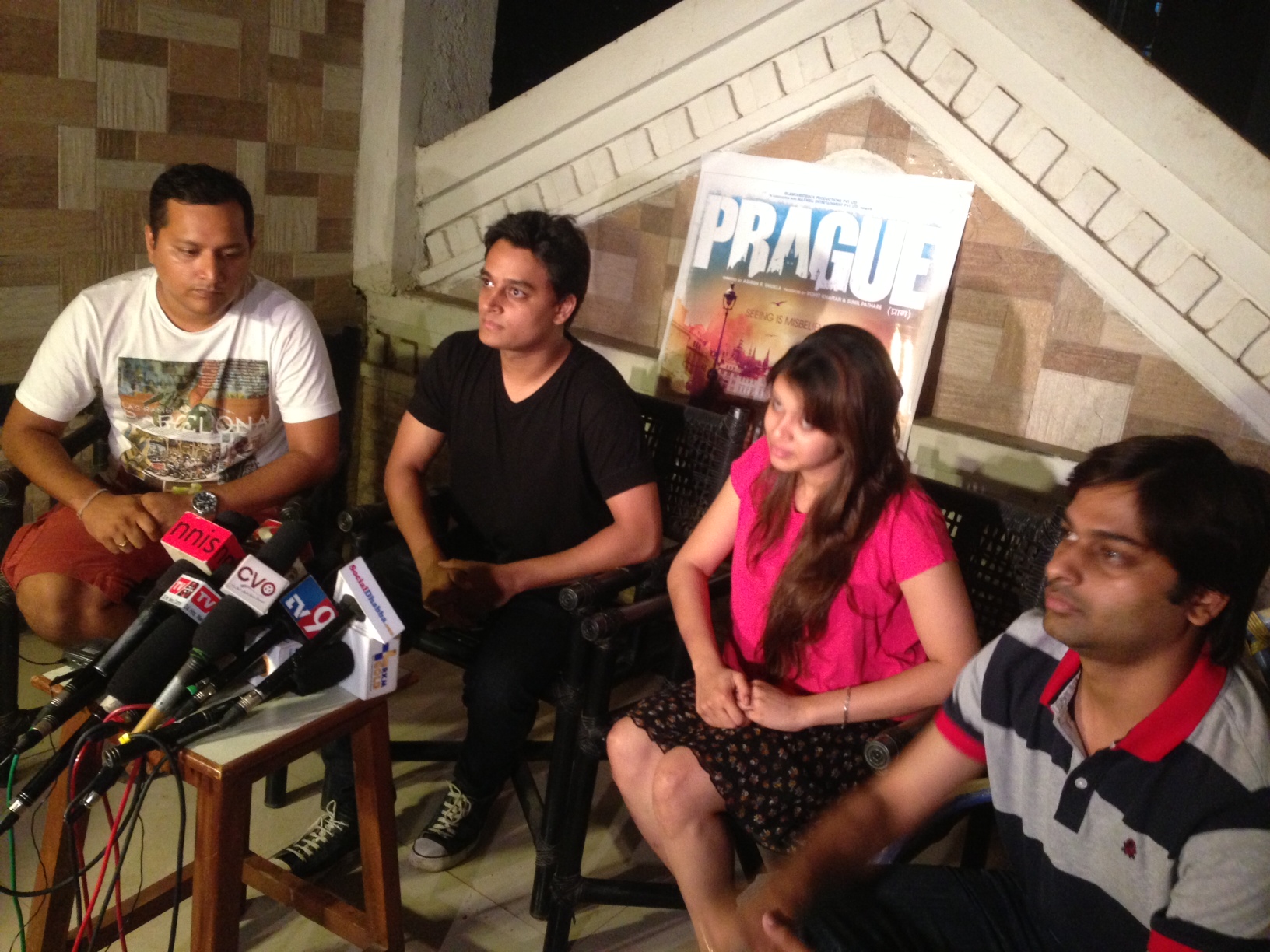 The flick stars Chandan Roy Sanyal, Arfi Lamba, Mayank Kumar, and Sonia Bindra. Atif Afzal is the Music Director, Producer Rohit Khaitan and Director of the film Ashish Shukla. The song’s theme is pictured on the lead actress of the film Elena Kazan who was also the part of the recording, is based on two situations that notes  happy and sad moments that are presented in the film. 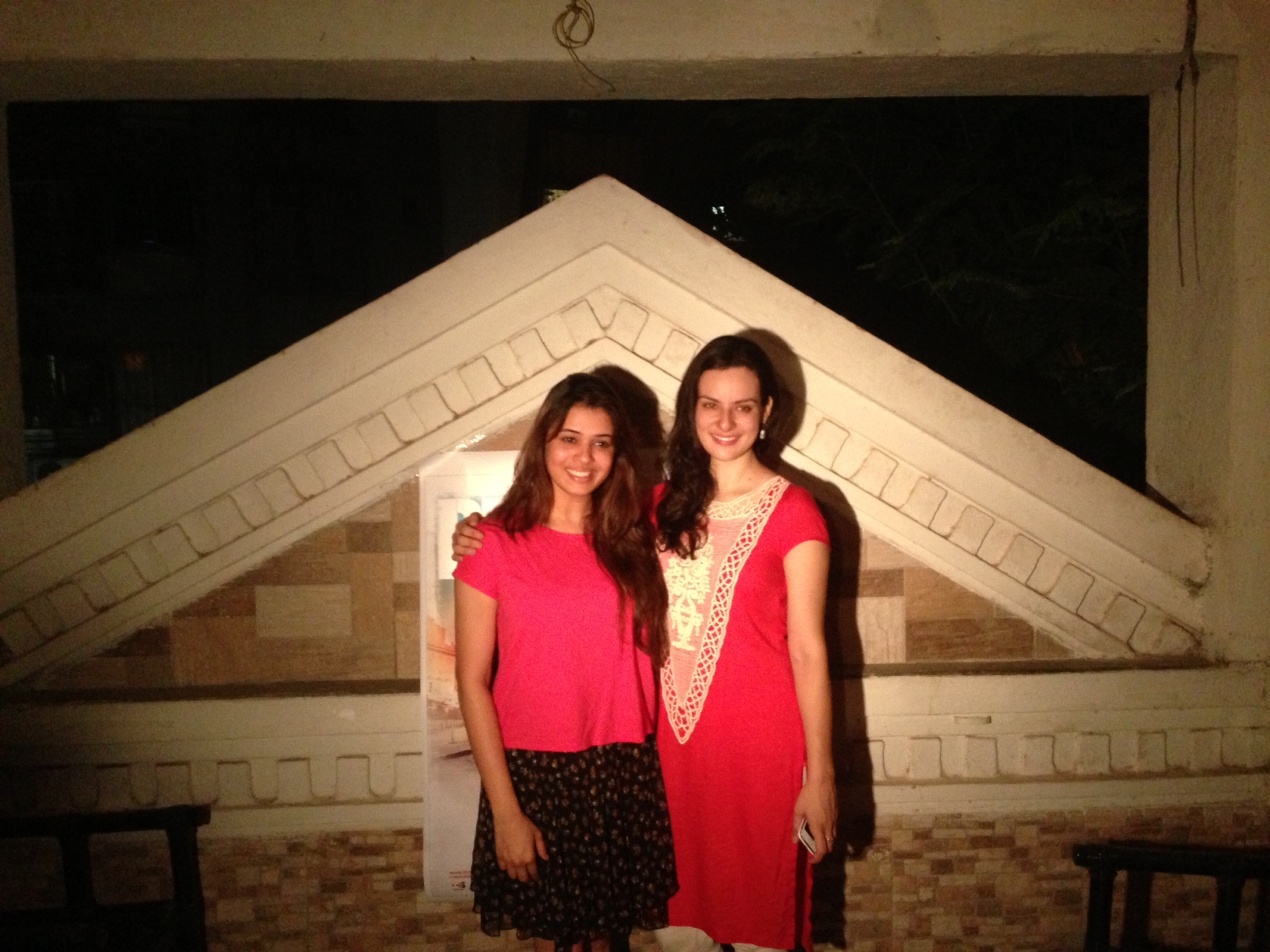