After the trailer release of his new film Shortcut Romeo, Neil Nitin Mukesh received a text from an unknown woman from Indore.What did it say? 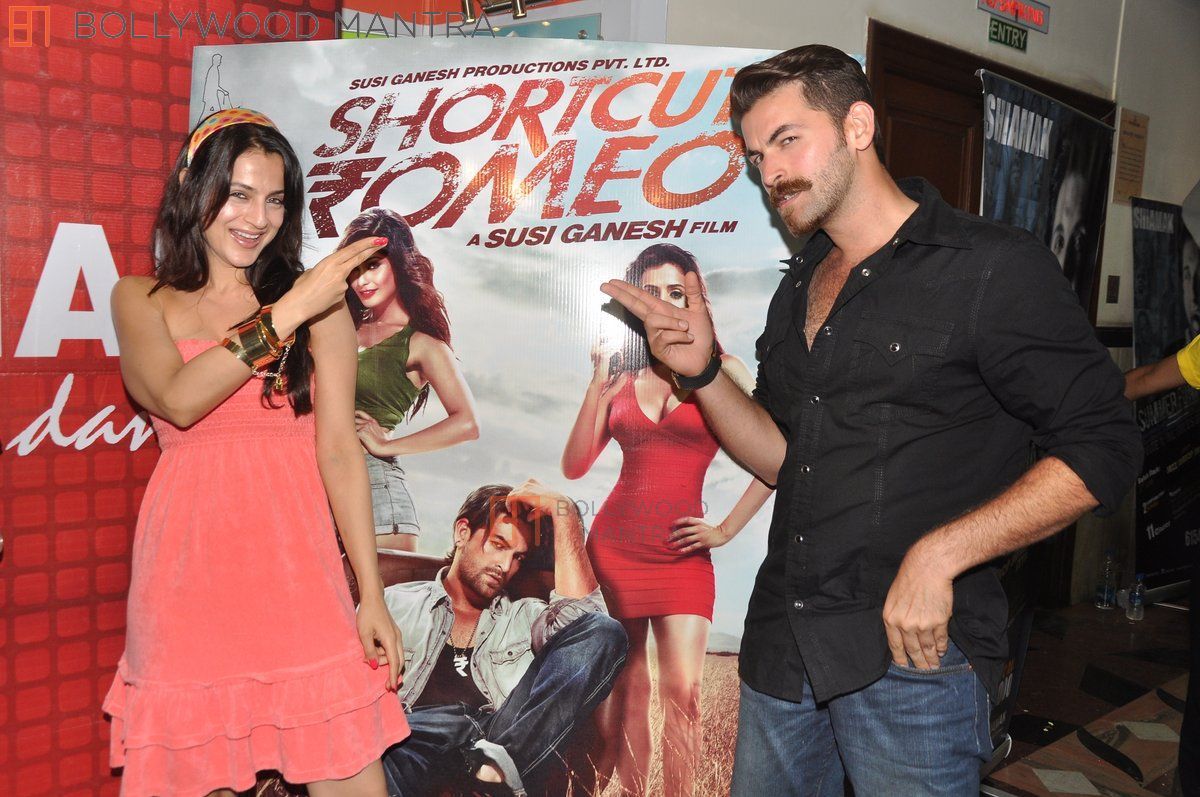 This message made him very uncomfortable in which the woman requested him not to glorify  this as blackmail as he is the icon for the youth and might negatively influence the youth.  He was also told in the message the women had her own experience where she has cheated on her husband and now her former boyfriend is blackmailing her to leave her husband and marry him.

Source closed to Neil says, “He was very disturbed and reassured the lady that he would not do anything that would instigate the youth to do anything wrong.”

This unknown woman was influenced by Neil’s new movie as it is all about taking shortcuts like blackmail for your own greed. Shortcut Romeo is a remake of Susi Ganesh’s super hit Tamil film ‘Thiruttu Payale’ the film  also features Amisha Patel and Puja Gupta. The film is set to be released on the 21st June of 2013