Yash Raj Films (YRF) Entertainment, the Hollywood arm of the Bollywood production house YRF will now co-finance a movie on legendary Swedish actress Ingrid Bergman. Uday Chopra and Grace of Monaco writer Arash Amel have come together again to produce the as yet untold story of Ingrid Bergmen, one of Hollywood’s legendary names.

YRF Entertainment has optioned Seducing Ingrid Bergman, a novel by Chris Greenhalgh, which dramatizes the real-life affair between the actress Ingrid Bergman and the war photographer Robert Capa. Arash Amel will adapt and will produce with Uday Chopra, as they did together on the Olivier Dahan directed Grace of Monaco, a film being released later this year by The Weinstein Company.

Speaking about this, Uday said,

“There are certain untold stories which on hearing, one realises that not only is it a very moving story of a woman but it also seems to deliver a message which goes deeper than the life of just one woman. It seems to talk about all women through her, creating in her an icon. Ingrid Bergman was just such an icon and her romance with Robert Capa, the legendary war photographer, is a story that needs to be told.” – Uday Chopra

This is YRF Entertainment’s second collaboration with Arash Amel, who worked on the Olivier Dahan directed Grace of Monaco, which will be released later this year by the Weinstein Company.

“I believe that Arash Amel, who also wrote Grace of Monaco, is the perfect writer to bring this story to life and I’m very excited to have YRF Entertainment bring it to the world,” Uday said. 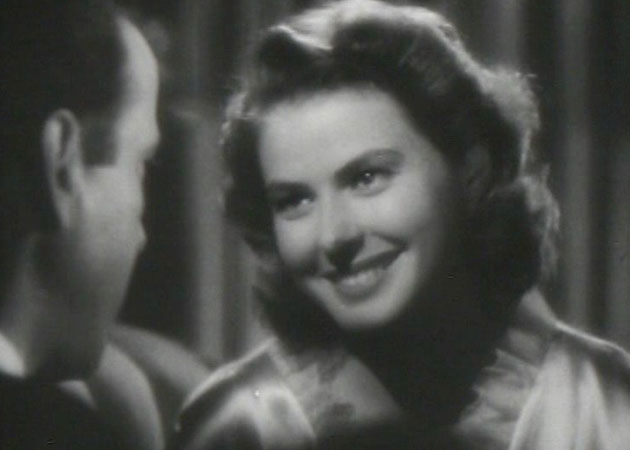 The script is near completion and other details will soon be revealed as and when the Director and Cast are locked. YRF Entertainment’s Head of Development & Production, Jonathan Reiman, will executive produce.