Randeep Hooda’s love for horses is well known and the busy actor currently owns five of them. But now the actor is adding a whole team of studs to his stable. Looks like this actor didn’t want to tap into buying cricket teams but Polo teams rather!

“I have bought a polo team and we will be playing when the Indian Polo season begins later this year. We’ll be playing post October in Jaipur, Delhi and other places in India,” says Randeep. 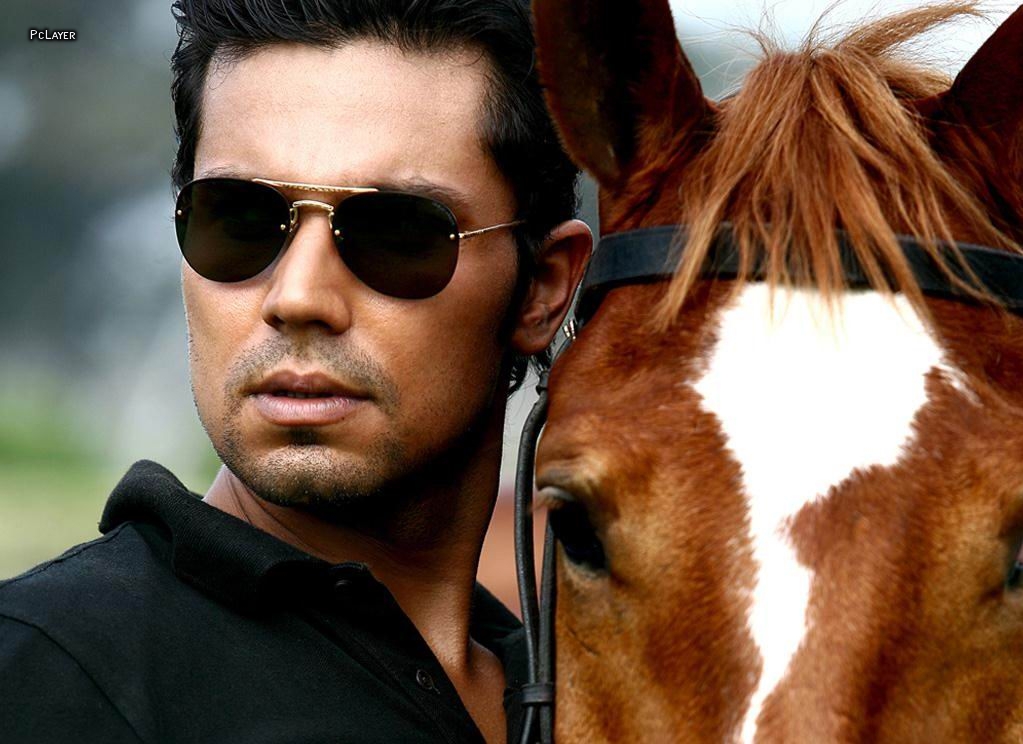 “I am planning to name the team Royal Roosters, as it has a royal and naughty touch and the sport can do with some fun,” he says. Asked about this unusual purchase, the actor says, “Some people buy properties, others precious jewellery, but I have put my money in things I love.”

Randeep will need 20-24 horses for the team and will bring in professional players from India and abroad.

“They will be stationed in Jaipur. When I get time off from my movie commitments, I can practise and might then be able to play in the team too. I am clear that I won’t go on the field without practice or else I will make a fool of myself,” he says.

The actor is not new to the sport though. He tells Urban Asian that:

“I had given polo a back seat and taken up show jumping. This probably is the first time that Bollywood and polo have come together in real life. I hope that helps to take the sport to the next level.”

While other sports are almost like religion in India, Randeep hopes to popularise polo all over India.

“Contrary to the royal and uptight image of polo, I want to bring it to a younger generation. This is a great sport that can have a larger audience and appeal to more people. Sportsmanship is lacking in many other sports that I don’t want to name. I am teaming up with the Royal India Polo Company and they are helping me in taking calls for the team. I will be looking at major corporate and private individuals for sponsorship too,” he says.

Well then all the best to Randeep Hooda on buying the team, we hope to hear more about great victories after this purchase!