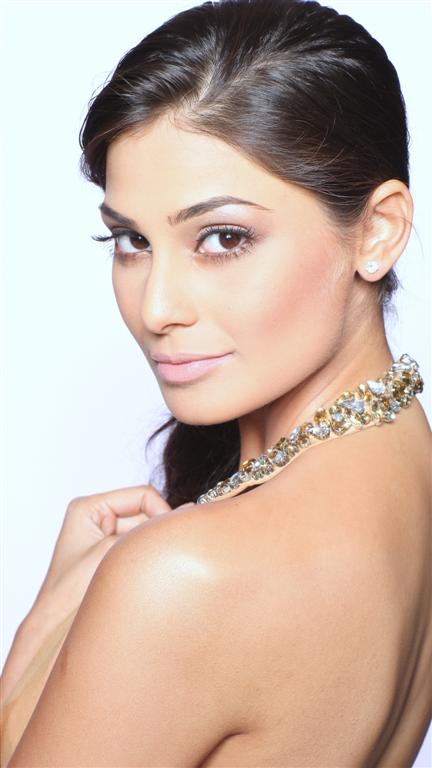 After delivering back to back hits like ‘F.A.L.T.U’ and ‘Go Goa Gone’, Puja Gupta has now been voted the Hottest and the Most Dateable Celebrity in a campus-wide survey conducted across engineering colleges! Not just that, the leggy lass, who looks absolutely breathtaking in the trailers of her upcoming film ‘Shortcut Romeo’, has been breaking many hearts too. From what we hear, there is a college in South India that has actually banned its students from putting up Puja’s photos on their dorm room walls.

Judging from all the attention she has been getting lately, we can safely say that apart from being appreciated for her acting expertise, she is also being touted as having the best Body in the industry. Well do you think it’s quite bizarre that the colleges have made the students do this? I mean more power to the students for enjoying such actors. That’s like saying the women aren’t allowed to put up no Salman Khan photos up in the dorms! Well we wouldn’t want that know would we?