Manish Tiwary has a special relationship with Varanasi. After all, the director’s uncle is the Maharaja of Benares. And thanks to his connections with the royalty, Manish’s film has captured one of the city’s oldest Ramleelas that has been running across three centuries, thanks to the patronage of the city’s royal family.

The director’s maternal uncle is apparently the Maharaja Anant Narayan Singh. Manish’s film, which is an adaptation of Shakespeare’s classic Romeo and Juliet, has been shot in Varanasi. 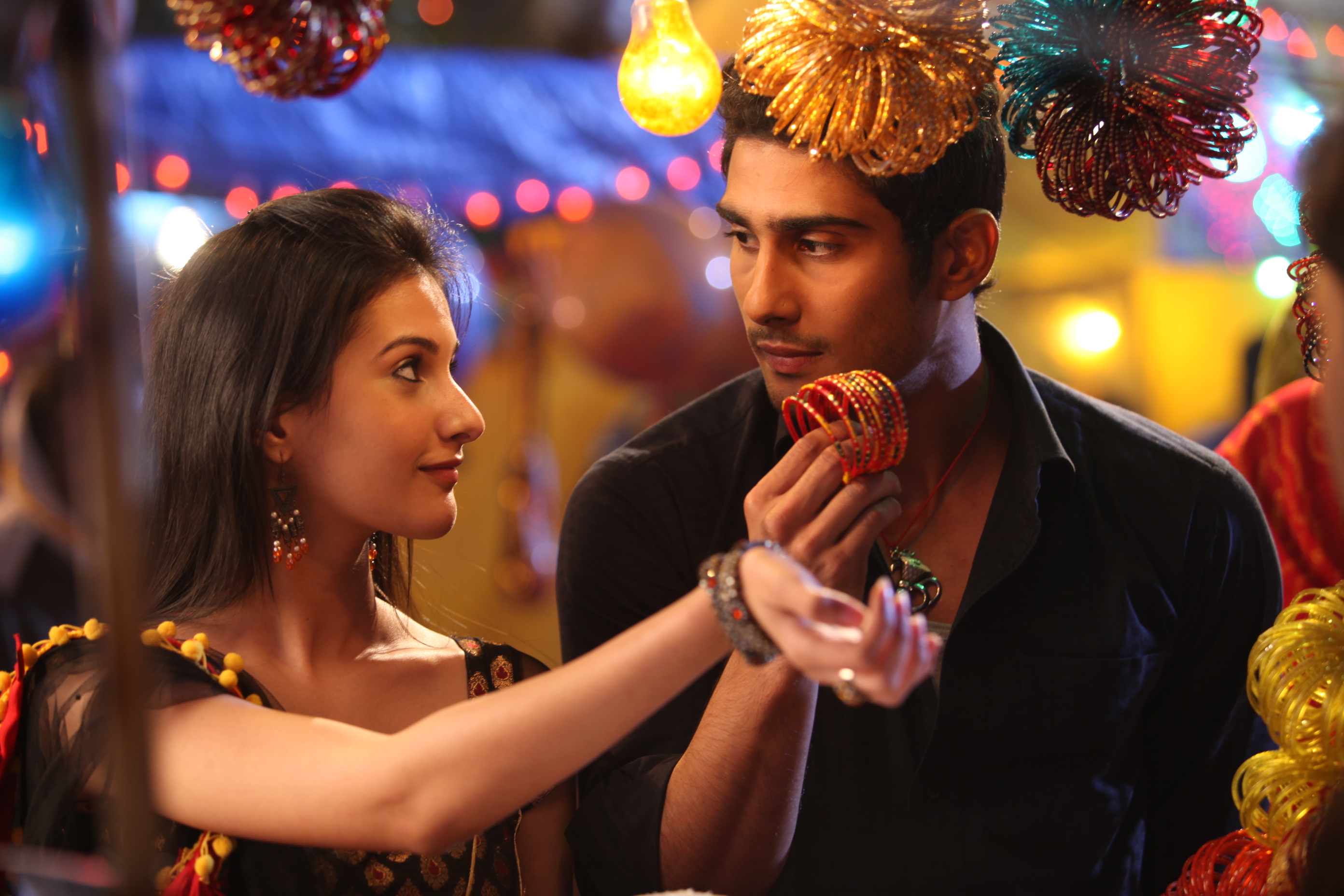 A source from the sets says,

“The Ramleela has been running in the city since the past 300 years. Never before has anyone apparently got the permission to shoot Varanasi’s biggest Ramleela at Ramnagar and Nati Imli.”

According to Manish, several requests had been made to the Maharaja before to shoot his cultural event but every request had been rejected. The director says,

“I actually started my film career by making a short feature on this Ramleela. At that time, my maternal grandfather was the Maharaja. So I had received the permissions to go ahead with my shoot. This particular event has not been exposed to modern technology. The traditions have been kept intact and there are no extra lights or mics used.”

The Maharaja’s Ramleela attracts a huge crowd of people, often numbering to around 10 lakh. While shooting for his Prateik- Amyra Dastur starrer, Manish says he successfully managed to avoid any security hassles for his cast and crew.

“Varanasi is my hometown and I had a sense of confidence while shooting there. People there are used to seeing movie makers visiting the city so they tend to ignore you.”