If there is another word that defines the unity of bringing a nation like India together, then Cricket would perfectly fit that category. However, despite the number of victories India has won over a period of time, the one game that the entire Cricketing nation looks forward to, is when India & Pakistan go head to head on the field.

With the current ongoing Champions Trophy being held in England, teams have found it particularly challenging to play well in testing conditions which are specifically suited to assist inform players.

Having said that, India has out-shined it’s previous performances on foreign soil, as they’ve done exceedingly well to win most of their games to reach the top of the points table in this crucial tournament. Today, India took on Pakistan at the beautiful Edgbaston ground in Birmingham, in a thrilling encounter, which had fans & critics from both the sides constantly flooding Twitter & Facebook with their insightful opinions & predictions prior to the game and whilst it was on. 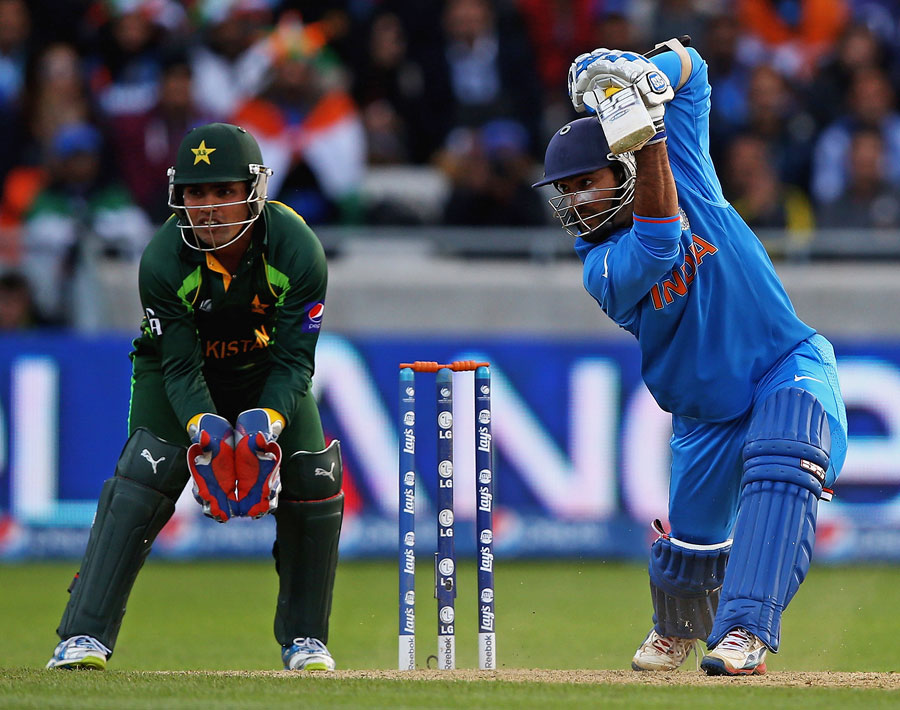 It might have been a rain interrupted game as players had to constantly go on and off the field, but that didn’t seem to halt the morale of the fans that flew in from various parts of the world to witness a nail biting face off between the two friendly, yet competitive rivals.

After the successful sixth edition of the Indian Premier League that culminated last month, some of India’s upcoming talent & rising stars such as Virat Kohli, Rohit Sharma, Ravindra Jadeja & Shikhar Dhawan have performed exceedingly well to find a prominent place in the current Indian squad. This in return, has earned the youngsters in the team commendable appreciation and adulation by well known Cricket journalists & critics. 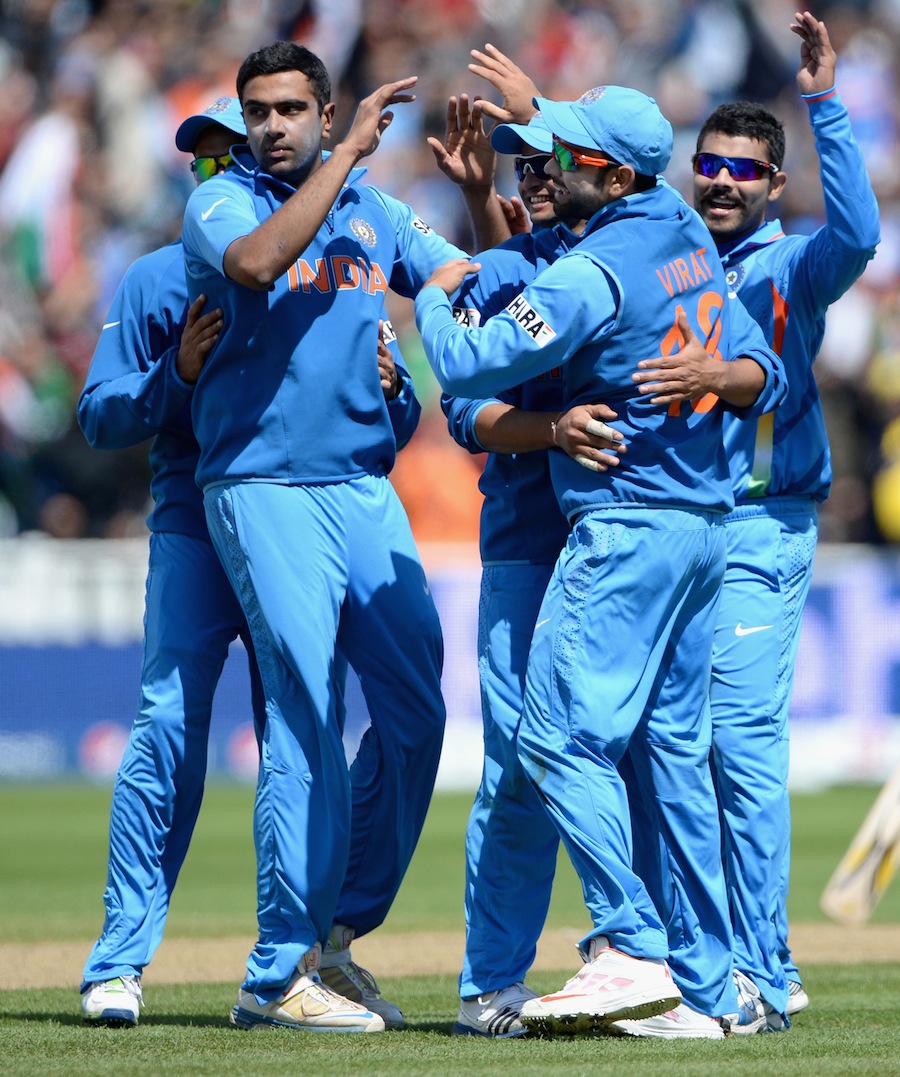 With this comprehensive win against Pakistan, India have advanced to the Semi Finals of the tournament, which will be played next Thursday, June 20th.

Wishing Mahendra Singh Dhoni and his men all the luck for the rest of the tournament.